COPENHAGEN, Denmark (AP) — Norway’s National Museum says a small, barely visible sentence written with a pencil on Edvard Munch’s 1893 masterpiece “The Scream” was penned by the Norwegian painter himself.

The painting which shows a waif-like figure cradling its head in its hands with its mouth agape, has become a global icon for the expression of human anxiety. The sentence — “can only have been painted by a madman” — was scribbled in the top left-hand corner.

The painting is being prepared to be exhibited at the new National Museum of Norway that is due to open in Oslo, the Norwegian capital, in 2022. In this connection, the canvas has undergone research and conservation.

“The writing is without a doubt Munch’s own,” Mai Britt Guleng, curator at the National Museum, said in a statement Monday, adding it was compared to the painter’s own scribbling in diaries and letters.

“The handwriting itself, as well as events that happened in 1895, when Munch showed the painting in Norway for the first time, all point in the same direction,” Guleng said.

The writing on the canvas was added after Munch had completed the painting but for years it has been a mystery, the museum said in a statement. Speculation has ranged from it being an act of vandalism by an outraged viewer to something written by Munch himself.

Guleng said the inscription was likely made “in 1895, when Munch exhibited the painting for the first time.”

The painting at the time caused public speculation about Munch’s mental state. During a discussion night when the artist was present, a young medical student questioned Munch’s mental health and claimed his work proved he was not sound.

“It is likely that Munch added the inscription in 1895, or shortly after, in response to the judgment on his work,” the statement read.

Munch was profoundly hurt by the accusations, returning to the incident again and again in letters and diary entries. Both his father and sister suffered bouts of depression and Munch was finally hospitalized after a nervous breakdown in 1908, Guleng said.

The National Gallery was temporarily closed in 2019 to secure a safe moving process to the new National Museum, which is currently under construction in downtown Oslo. The museum will exhibit 400,000 objects ranging from antiquity to the present day and includes paintings, sculpture, drawings, textiles, furniture and architectural models. 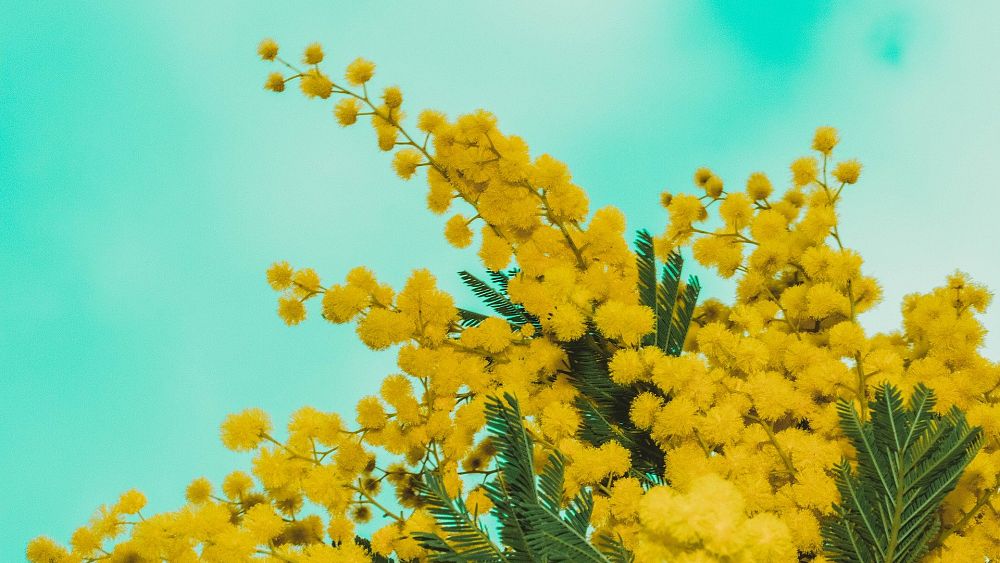 Say it with mimosas, not roses, on International Women’s Day 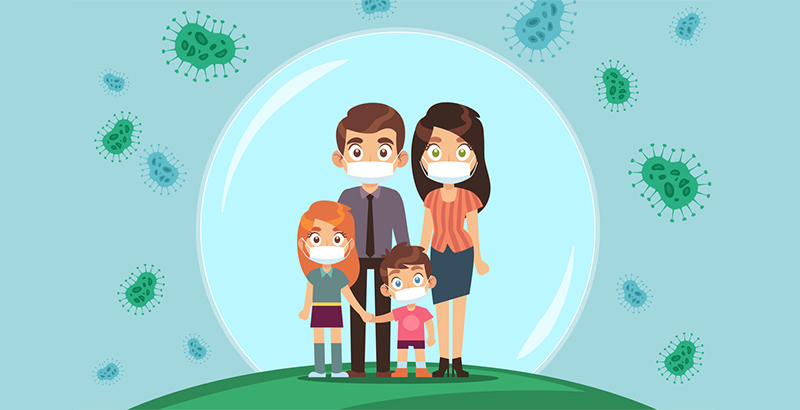 As Adults Move Toward Herd Immunity, Could an Unexpected COVID Side Effect Be Kids Unable to Fight Off Germs Long-Term?