Back in 2020, the Norwegian police received alarming reports of a man attacking with a bow. This was announced on Thursday, October 14, at a press conference by police spokesman Ole Bredrup Severud.

“In 2020, as I know the exact date, we received alarming messages about the shooter,” Severud said.

He indicated that a major investigation is currently underway, according to the Dagbladet newspaper.

The previous evening in Norway, a man fired arrows from a bow at a crowded street. The attacker was detained half an hour after the attack. He acted alone.

As a result of the incident, five people died, they turned out to be four women and one man, all of whom died from 50 to 70 years old. In addition, two more were hospitalized, their lives are not in danger.

Norwegian Prime Minister Erna Solberg assured citizens that the police are in control of the situation in Kongsberg after the attack.

On October 14, Kongsberg police filed charges against the 37-year-old Danish citizen who shot the gun. It was noted that nothing is known about his motives. 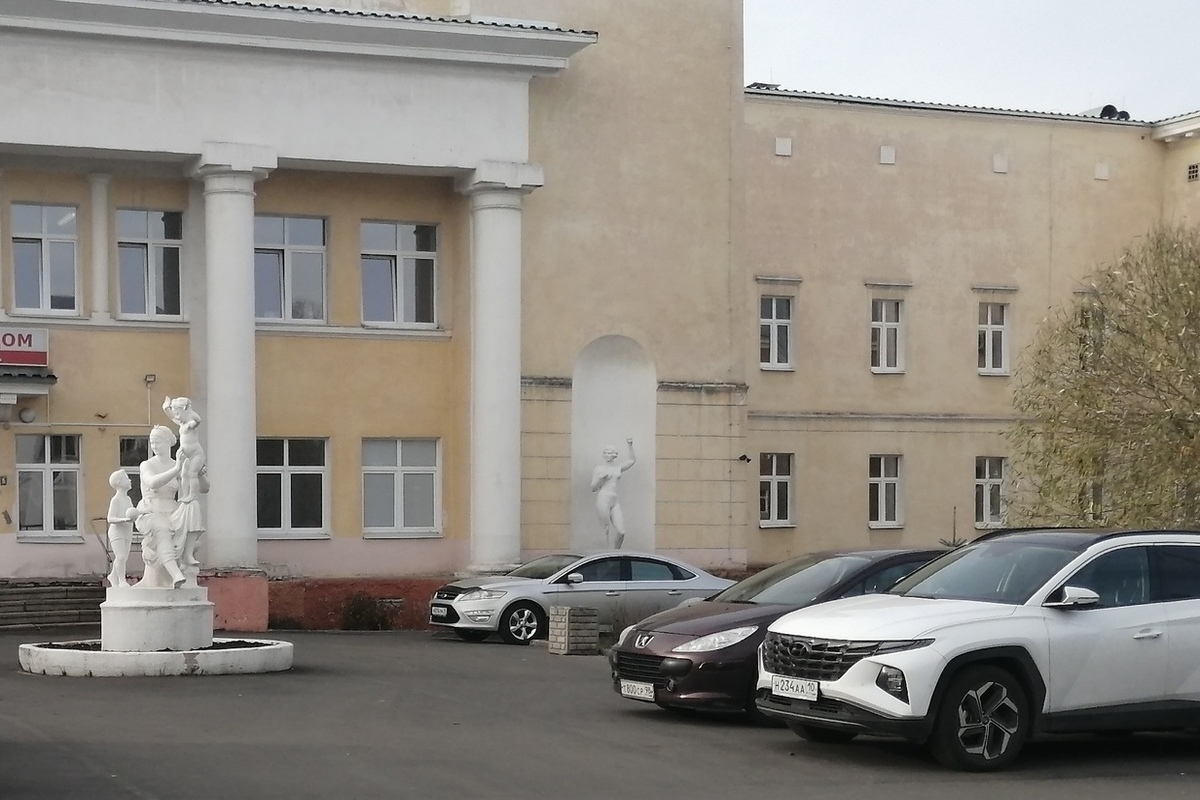 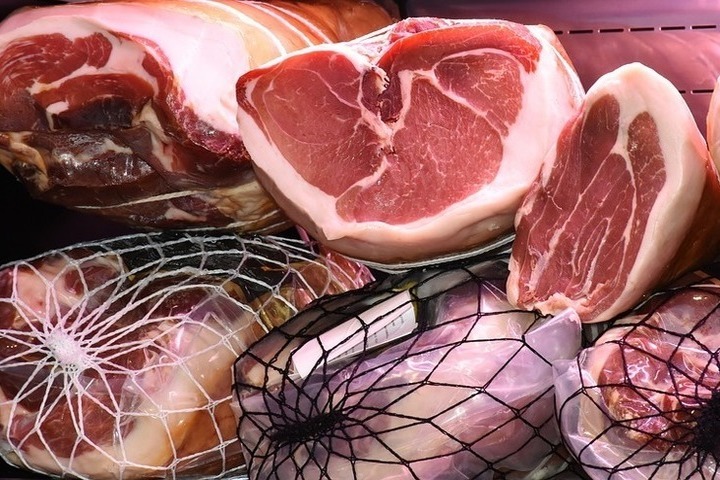