The National Rifle Association filed a lawsuit against the state of Illinois, alleging its recent ban on assault weapons outlaws firearms in “radical” defiance of the Constitution’s Second Amendment.

Gun-rights activists have been campaigning to overturn the Protect Illinois Communities Act since Democratic Gov. J.B. Pritzker signed it into law on Jan. 10. It prohibits manufacturing and selling dozens of rapid-fire pistols and long guns, as well as large-capacity magazines or attachments.

The gun safety law is a direct response to a shooting that occurred in the Chicago suburb of Highland Park on the Fourth of July. Seven people were killed and another 30 were wounded.

The alleged gunmnan, Robert Crimo, in August pleaded not guilty to 117 charges, including 21 counts of first-degree murder.

The NRA lawsuit — the second to be filed in U.S. District Court for the Southern District of Illinois — names two individual gun owners from Benton as plaintiffs. They are joined by two southern Illinois gun dealers and shooting range operators, as well as a Connecticut-based shooting sports trade association.

The Illinois law “takes the radical step of banning nearly every modern semiautomatic rifle — the single-most popular type of rifle in the country, possessed by Americans in the tens of millions,” the court documents say.

There are currently 24 million AR-15 semiautomatic rifles in circulation nationwide. 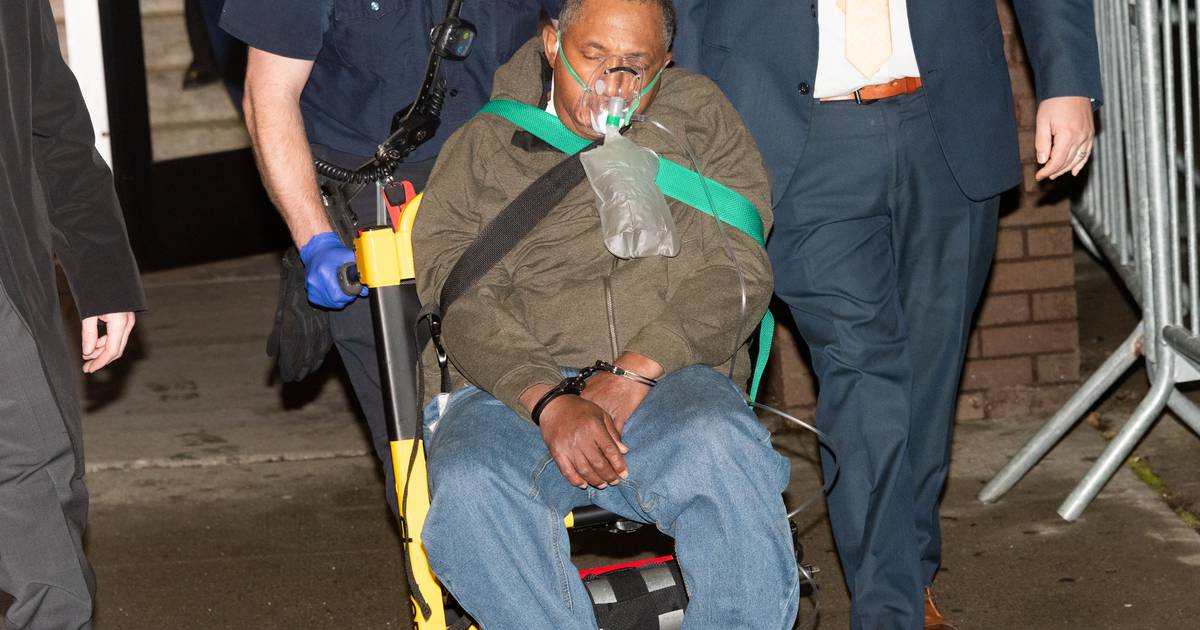 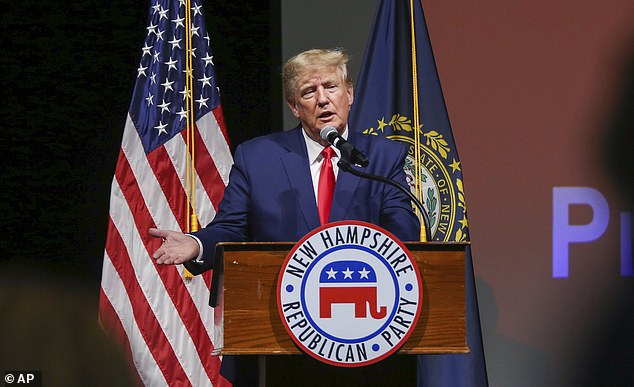 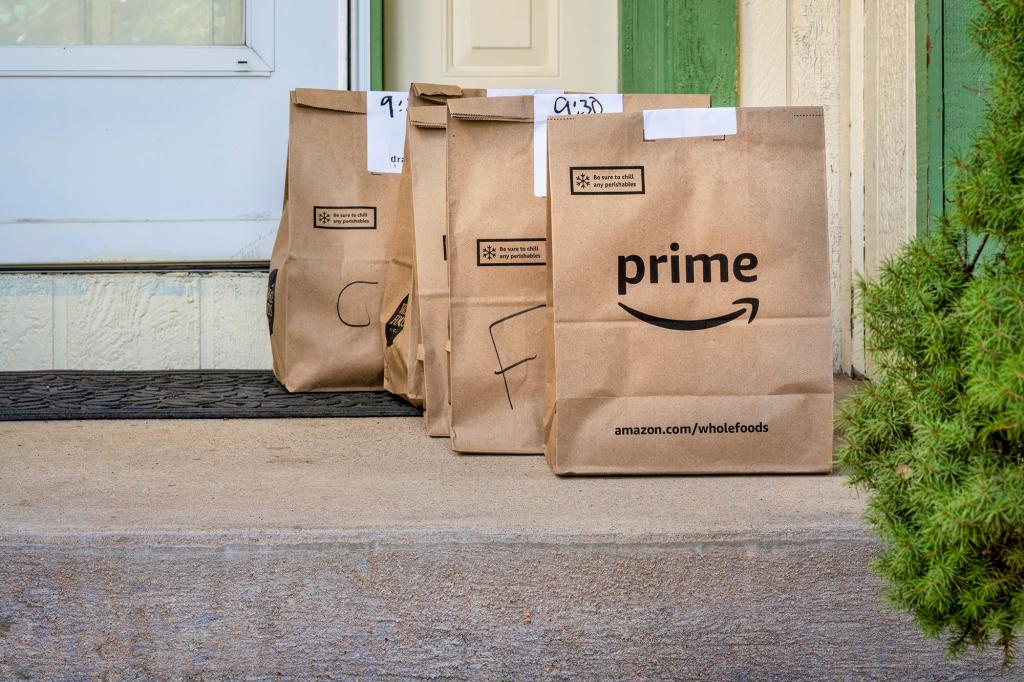 Sylvia Syms, star of British stage and screen, dies at 89