LFI deputy Éric Coquerel claims the position like socialist Valérie Rabault, but the Nupes parties have decided to agree to prevent the powerful commission from returning to the RN.

The Nupes will present only one name to the various positions to which this force can claim in the Assembly, including that of president of the Finance Commission. This is what they assured Thursday afternoon after a first meeting of representatives of their intergroup intended to become weekly. This demonstration of unity is intended to prevent the RN, strong of 89 deputies, from taking control of this very powerful commission. ” We have agreed on the principle of joint candidacies “, thus affirmed the new president of the socialist group, Boris Vallaud, at the exit.

Only one candidate but no name yet

No name, however, has leaked. Internally at Nupes, nothing really seems resolved yet. As they had already said one and the other in Figaro several weeks ago, the Insoumis Éric Coquerel (Seine-Saint-Denis) and the socialist Valérie Rabault (Tarn-et-Garonne), are both candidates to chair the Finance Committee. They both confirmed it on Thursday before the meeting. After the meeting, both showed the same determination. To the question of whether the solution could go through the distribution of posts, including that of the questure, the entourage of the socialist responds to Figaro: “ Valérie Rabault is not looking for a job. She does not want the commission to go into the hands of the RN and thinks she can allow the left to preside over it ».

The MP for Tarn-et-Garonne proposed on France Inter a rotating presidency each year, as a solution to arrive at a single candidate within Nupes. Questioned by Le Figaro, Éric Coquerel affirms that ” it’s not a good idea ». « It would have been possiblehe said, if the socialists had accepted a single group “. The proposal for a single group was made by Jean-Luc Mélenchon, immediately rejected by the other Nupes party leaders.

Could it override the will of the Nupes intergroup and solicit the vote of the communists and environmentalists who will be part of this commission made up of 68 deputies, or why not that of the Republicans? Unlikely given the balance of power. Through the voice of Julien Bayou (Paris), the ecologists let it be known before the meeting that if the presidency were to return to Nupes, it seemed to them “ legit to return to the Insoumis.

“Valérie Rabault is not an ideologue”

Valérie Rabault, however, has already been rapporteur for the famous Commission with Gilles Carrez (LR) as president. She had a good relationship with him. “ His skills are no longer to be proven. She is stiff but unlike the Insoumis, she is not an ideologue “, said of her a former member of this Commission, today in the presidential majority. The socialist also gave up running for a second term at the head of the socialist group to devote herself to this Commission. This group, currently composed of 30 members, therefore elected Boris Vallaud (Landes) at its head on Wednesday, with 26 votes against 4 for Guillaume Garot (Mayenne). Valérie Rabault supported the first.

Within the presidential majority moreover, Éric Woerth, outgoing president of this Commission publicly indicated to Le Figaro his refusal that the Finance Commission should fall into the hands of the Insoumis and suggested that contrary to custom, the majority group, Renaissance (Ex LREM), would not refrain from taking part in the vote. Since 2009 that the regulations require that the presidency be returned to a member of the opposition, the majority has never taken part in the vote. If the threat were carried out, their weight would obviously be decisive.

Valérie Rabault “stunned” by the words of Gérard Larcher

In Le Figaro, Valérie Rabault explains that she had the idea of ​​a rotating presidency ” so that the RN cannot win ». « Preventing this Commission from falling into the hands of the RN is an absolute for me “, she explains, justifying the idea that the Nupes being “ the first force of opposition, the position should go to them. She also says to herself, amazed and very shocked in the words of Gérard Larcher. President LR of the Senate, at Le Parisien, considered that the RN being the first opposition group, the presidency should go to him as is the practice of the Assembly.

Eric Coquerel, the only Insoumis candidate

Internally, according to information from Figaro, the outgoing deputies of the FI proposed the name of Éric Coquerel to the newcomers. The latter was indeed a member of the Finance Committee during the last mandate. ” It will not be a personal application but a single application, on behalf of the Nupes “, he said. According to information from France Info, the economist Aurélie Trouvou, who could claim the post, will not do so. 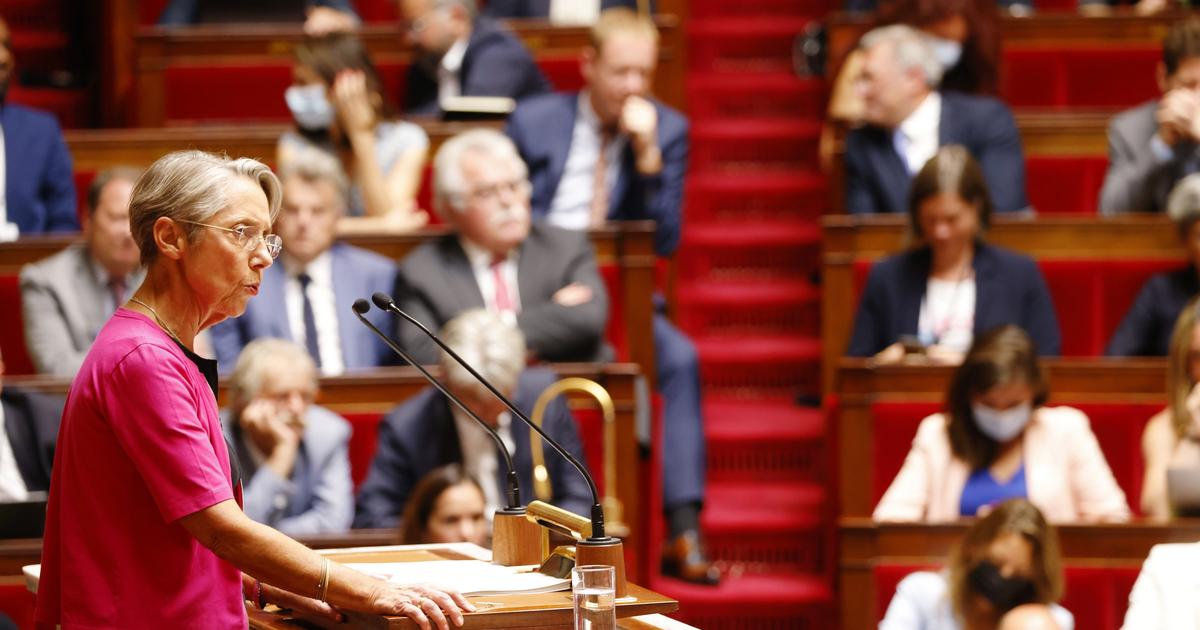 what to remember from Elisabeth Borne’s general policy speech 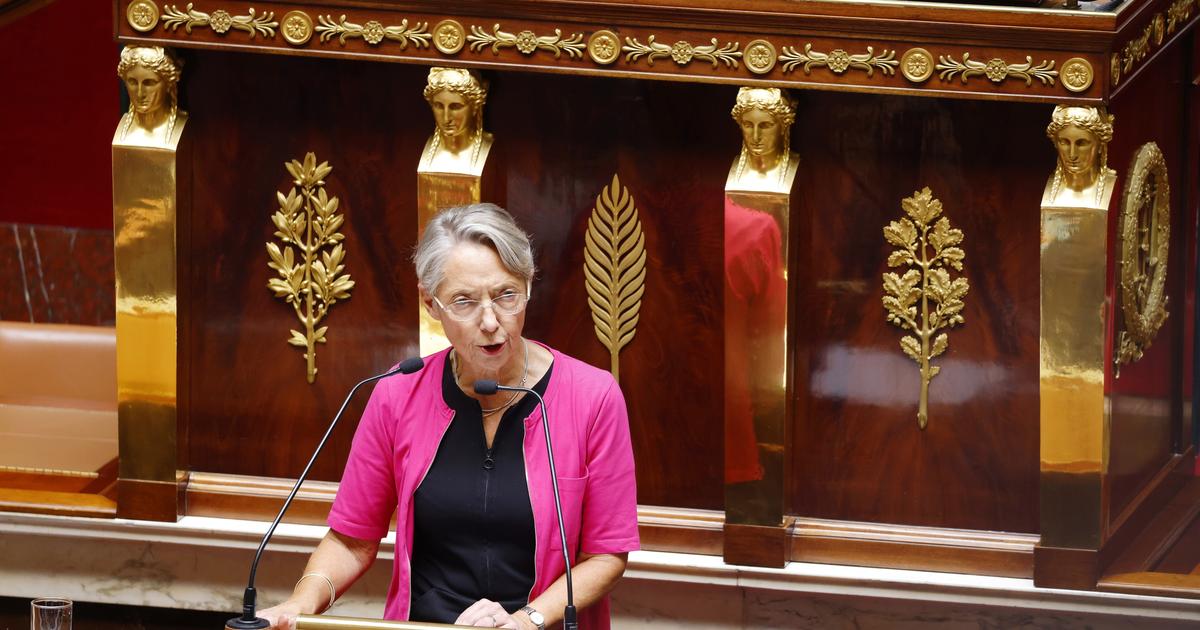 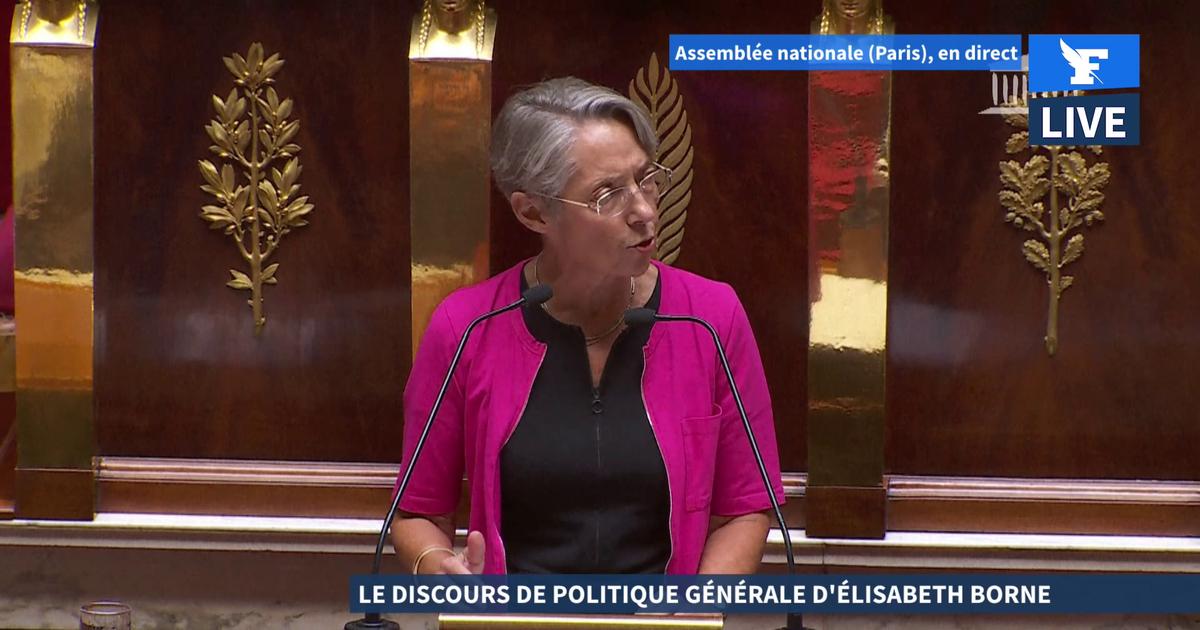 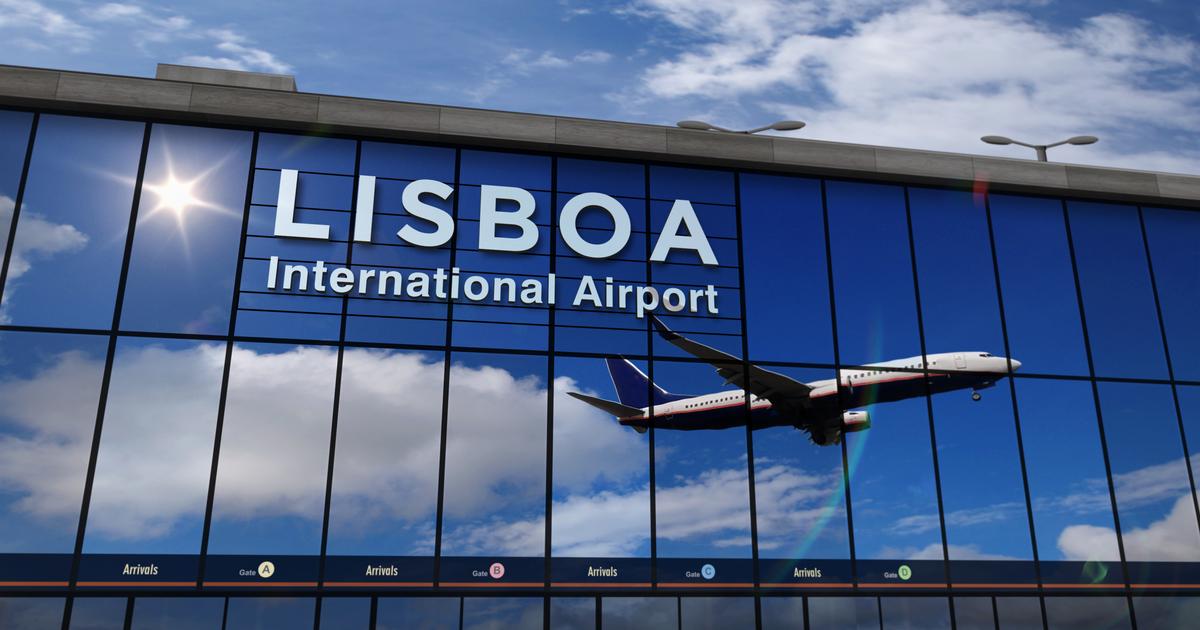