A man was crushed to death as he loaded up a truck in Brooklyn on Thursday, images from the scene show.

He was operating a forklift loading items into the back of a truck on Columbia St. near Bay St. in an industrial section of Red Hook when something fell on him, the grisly images reveal.

The man was pinned between the haul in the truck and the fork lift.

He was dead at the scene.

His name was not immediately released. 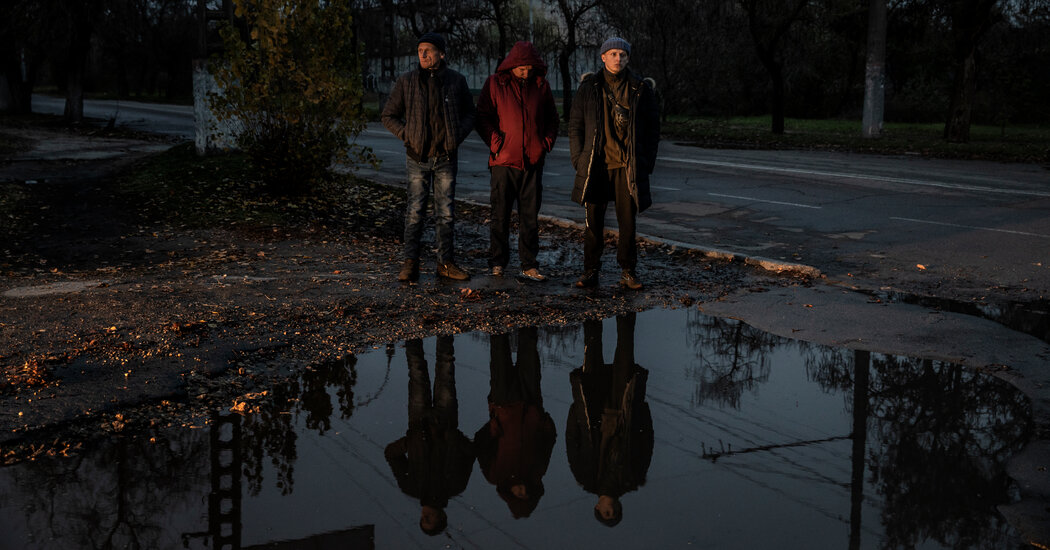 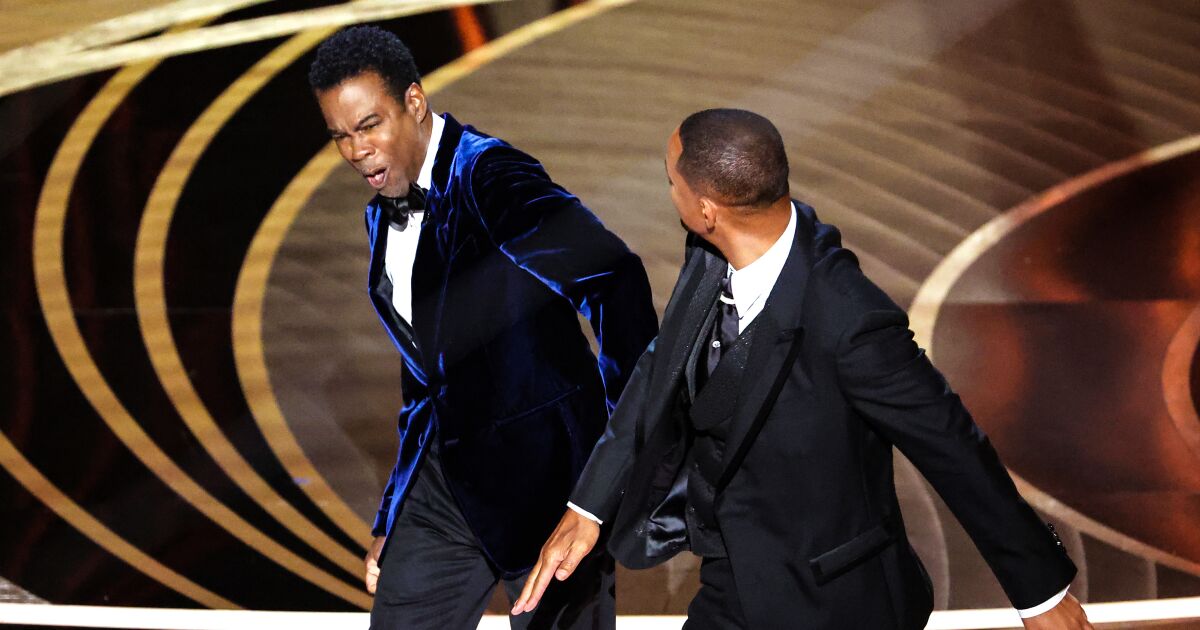 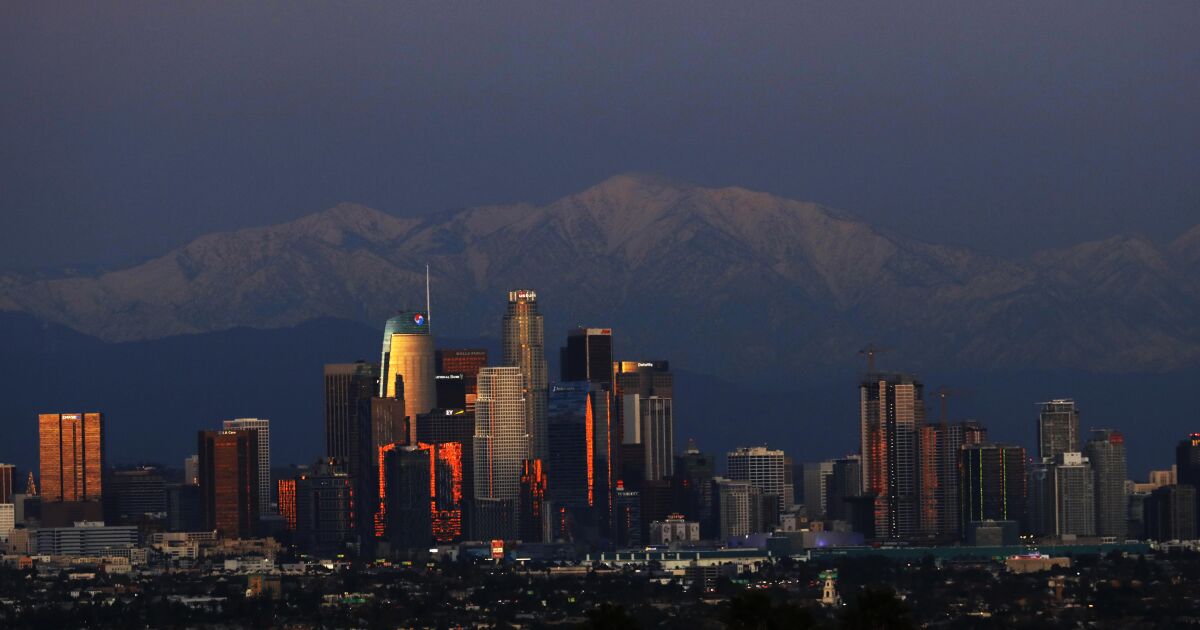 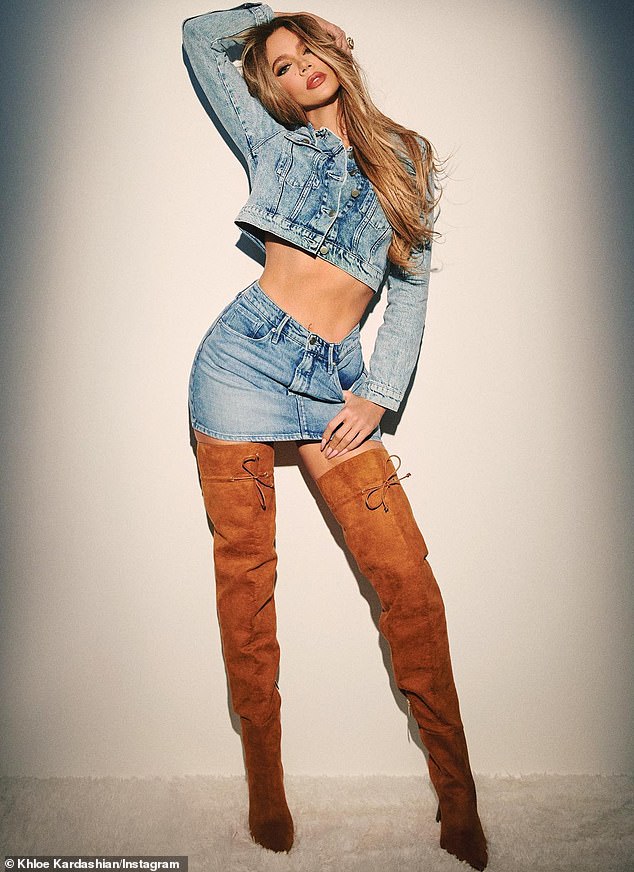