Mayor Adams forgot to register an apartment building he owns in Brooklyn this year, according to the city’s housing database, but quickly resolved the issue as soon as it was brought to his attention on Thursday.

The building on Lafayette Avenue in Bedford-Stuyvesant — which Adams has owned for nearly two decades and rents out as three separate apartments — was cited by the Department of Housing Preservation and Development on Feb. 25 for not being registered with the agency as required by law, city records show.

Although the violation is still listed as unresolved in the HPD’s database, Adams spokesman Fabien Levy said the mayor went on HPD’s website to pay a $13 fee for registering his building after the Daily News reached out for comment. Adams had mistakenly believed “he was in compliance,” Levy added.

“He will personally follow up with HPD tomorrow to ensure his records are up to date as quickly as possible,” Levy said.

According to city law, landlords are required to register their buildings every year with the HPD — as it gives the agency power to ensure owners are abiding by local housing codes.

Landlords who fail to register on time could face fines of between $250-$500 per violation, city law states.

HPD declined to say if it will levy a fine against Adams over the latest registration slipup, though it noted it generally doesn’t seek penalties unless a landlord also has “outstanding violations of housing maintenance code.”

The Bedstuy building became a lightning rod for controversy during last year’s mayoral campaign amid reports questioning whether Adams lived there or in a co-op he co-owns with his partner, Tracey Collins, in New Jersey. In a bid to convince New Yorkers that the Lafayette Avenue pad was his main residence, Adams brought reporters on an extraordinary tour of the building in June 2021.

According to his annual financial disclosure form released Wednesday, Adams raked in between $5,000 and $49,999 in rental income last year from tenants living at the Lafayette Avenue address.

The form also confirmed Adams and Collins still co-own the co-op in Fort Lee, N.J, and that he continues to own half of a one-bedroom co-op in Crown Heights even though he stated last year he had transferred his shares of that unit to a former girlfriend.

In a statement Wednesday, Levy said Adams’ continued stake in the Crown Heights co-op is a result of his ex-accountant failing to file the proper forms to transfer his shares to Cowan. Adams is in the process of rectifying that as well, Levy added.

What We Know About the Highland Park Shooting

Some workers bring back reminders of home 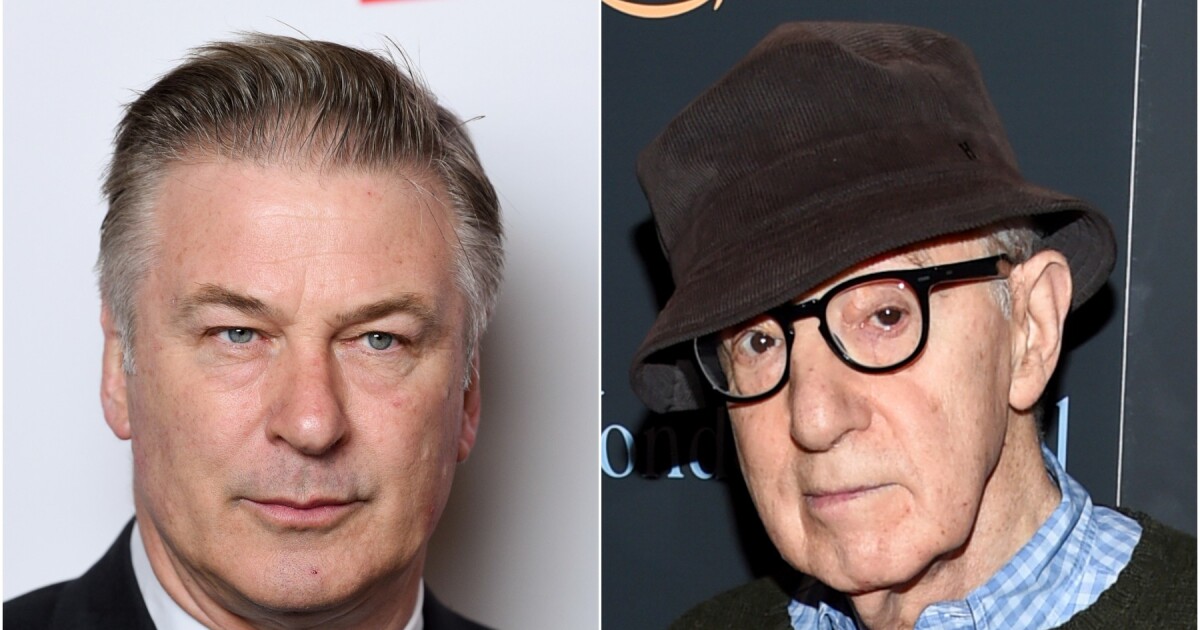 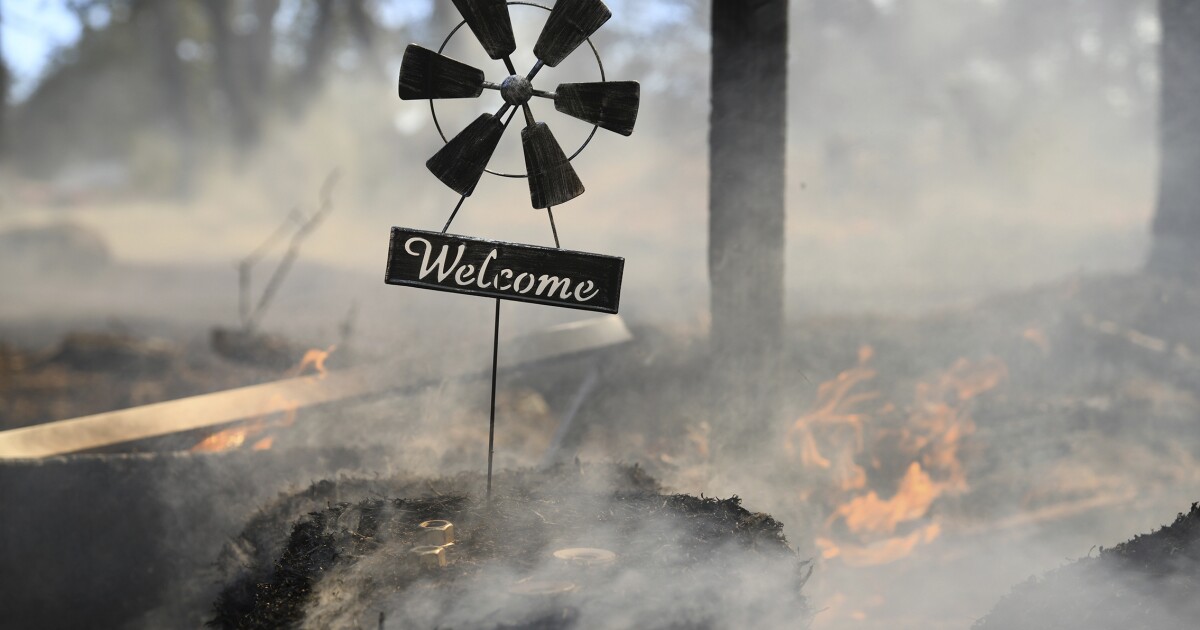