“We have taken over 3,000 guns off the street so far this year,” Sewell said on Fox 5′s Good Day New York. “Our arrests are at a 28-year high and we are focused on deterrence and prevention.”

Sewell vowed to keep driving the numbers down.

“This is not a trend,” Sewell said. “We are focusing all of our resources on gun violence and being able to keep the city safer every day.”

Thousands of officers have been deployed into the city’s subway system, Sewell said, acknowledging that the department backpedaled on its plans to do solo patrols on trains and in stations after a cop on solo patrol was assaulted by a homeless man at a Brooklyn train station Tuesday.

“The plan was always meant to be flexible,” Sewell said of the solo patrol initiative, saying that now cops will be in constant communication and remain in eyesight of each other, even if they are at opposite ends of a station.

“We wanted to separate officers to create that omnipresence, but we wanted to readjust that plan as needed to make sure the cops are seeing each other, have that line of sight so they can protect the public while protecting each other.”

Sewell also hailed the MTA’s plan to put cameras on subway cars. “I welcome any technology that can help our officers apprehend offenders,” she said.

Six months into her new job, Sewell said she hasn’t taken her foot off the gas — but that her passion for cooking helps her deal with the pressure that comes with being New York City’s top cop.

“I like to cook,” Sewell said. “And it’s not a matter of me boiling a hot dog. I actually like to cook.” 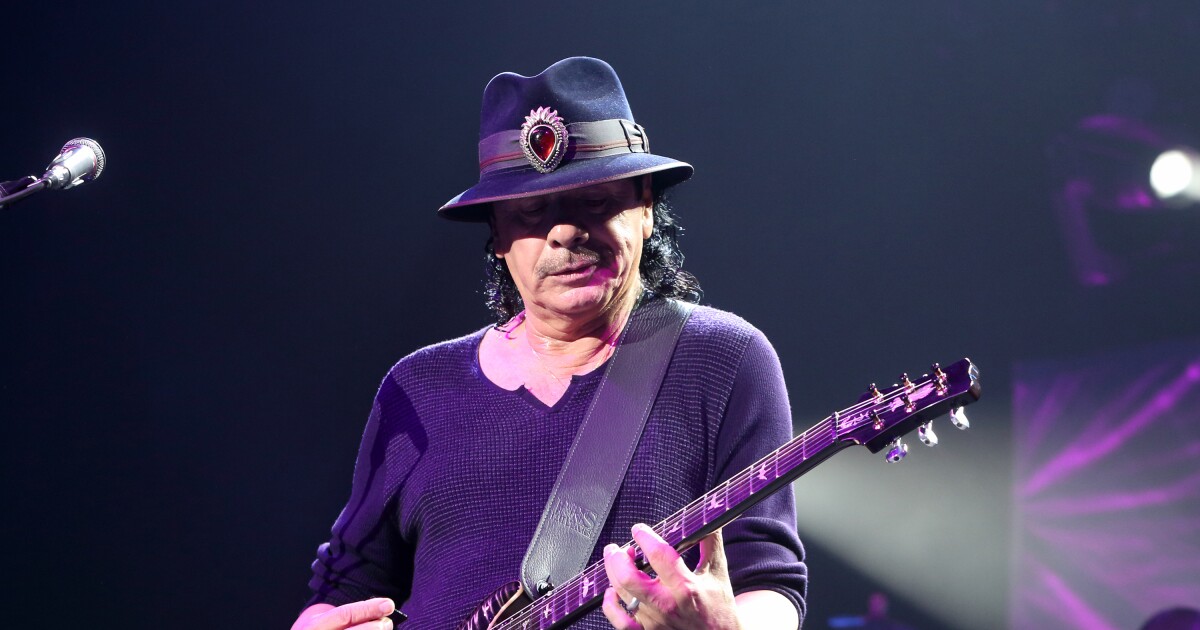 Carlos Santana is ‘taking it easy’ after collapsing onstage 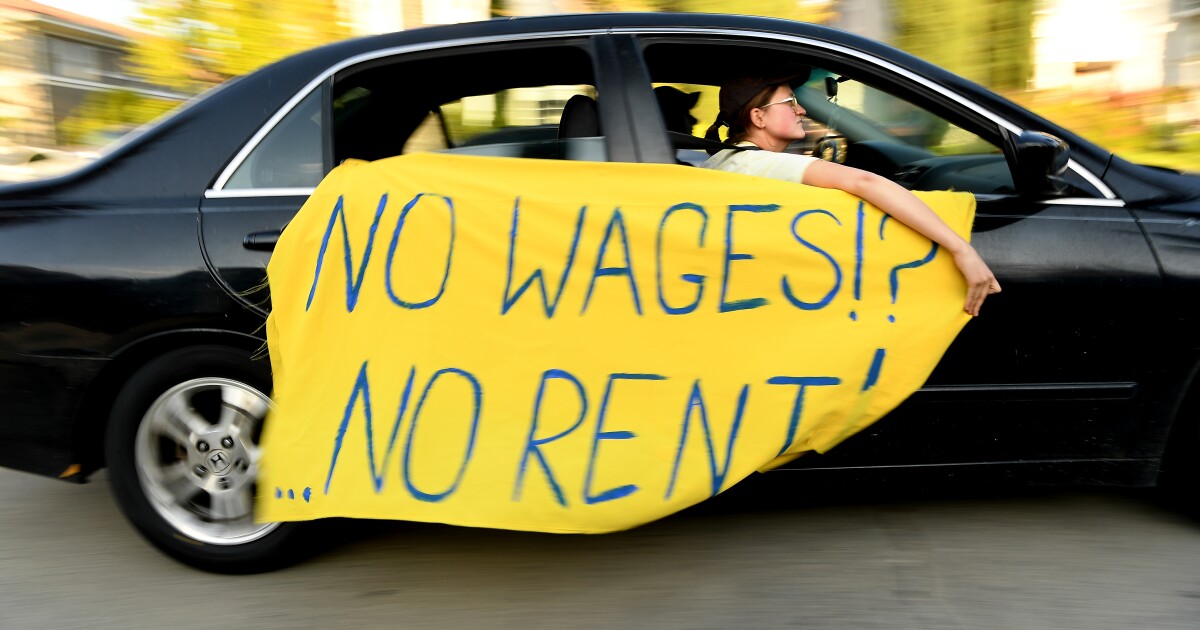 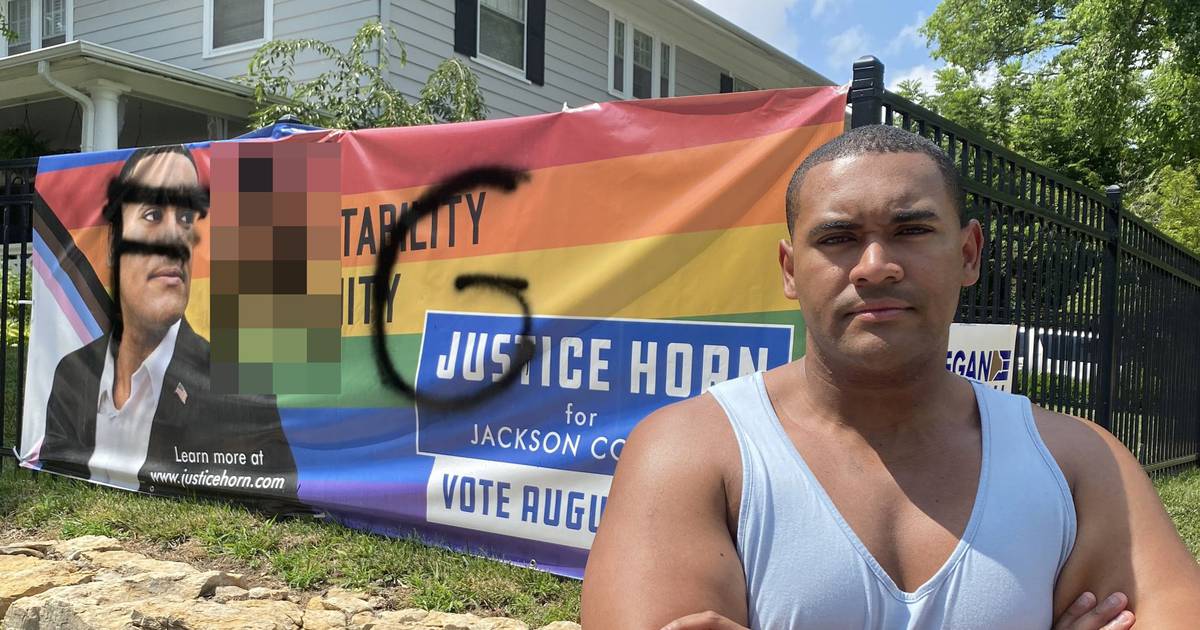 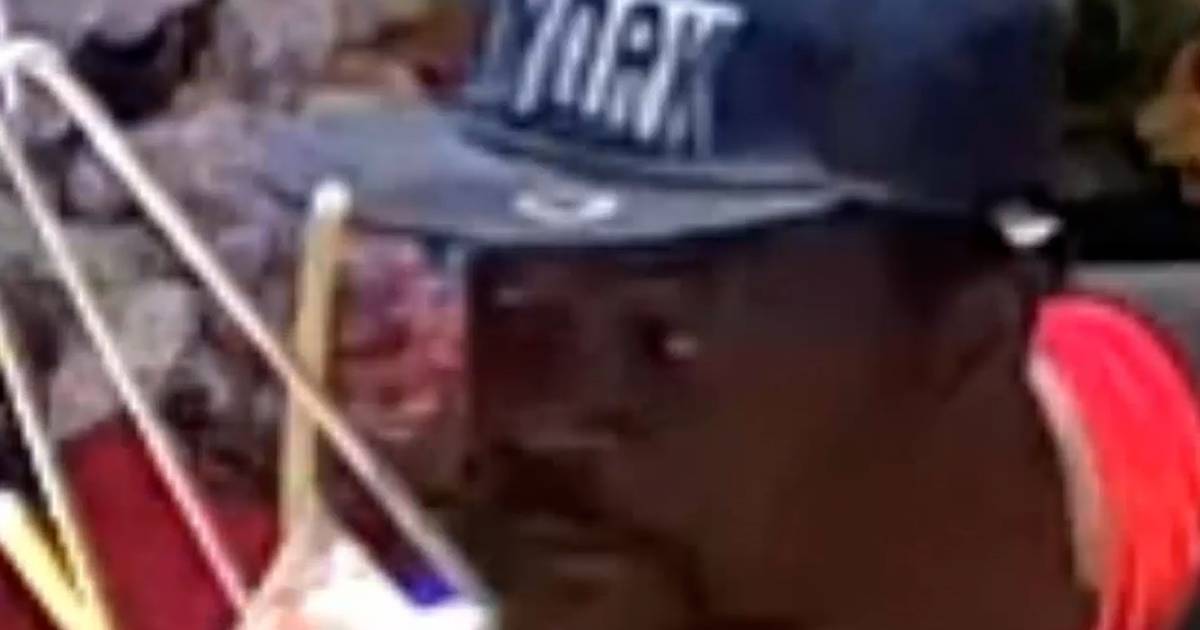 NYC shopkeeper tumbles to sidewalk wrestling back slippers from crook