The NYPD cop who went joyriding on a dirt bike in Brooklyn amid a police crackdown on illegal street vehicles has been suspended, The Post has learned.

Donna Scott was removed from patrol Sunday night, hours after a video emerged on social media showing the uniformed cop riding on the back of a dirt bike on Banker St. in Greenpoint, police sources told The Post.

Scott was assigned to the 83 Precinct and joined the force in April 2019, according to police records.

The video came out just days after Mayor Bill de Blasio vowed that the NYPD was “doing the most aggressive thing possible” before city officials celebrated the crushing of dirt bikes and ATVs.

Dirt bikes and ATVs, which are not legally allowed on NYC streets, have long been a common complaint from city residents during the warm weather months.

The bike driver praised the cop in a social media post, saying, “This was a huge first step to bridging the gap between us.”

“Usually cops and bikers don’t mix, but she actually took the time to get to know us and get a better understanding of the culture,” the user chad_5 wrote. “The smile on her face says it all.”

The driver, whose name was not known, claimed the event and his ride were both legal.

“All roads were blocked off and we had the proper permits to ride,” he said. Those claims could not be immediately confirmed. 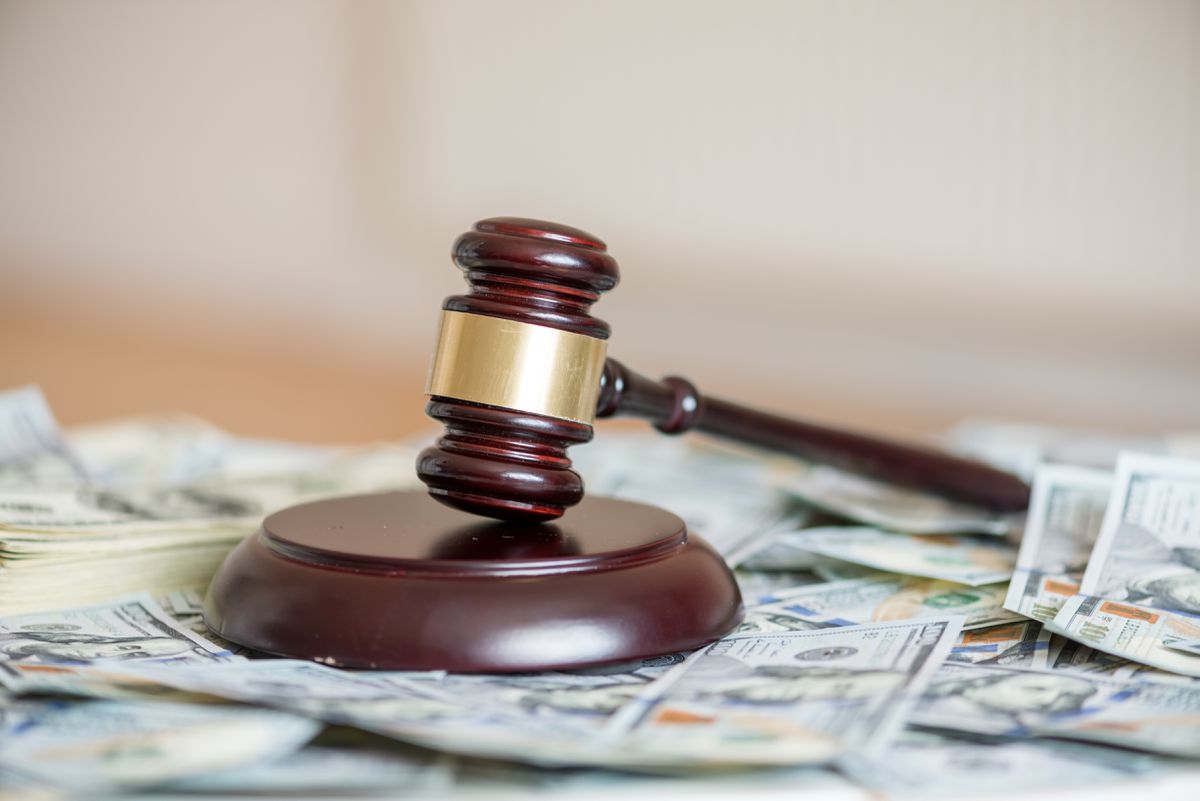 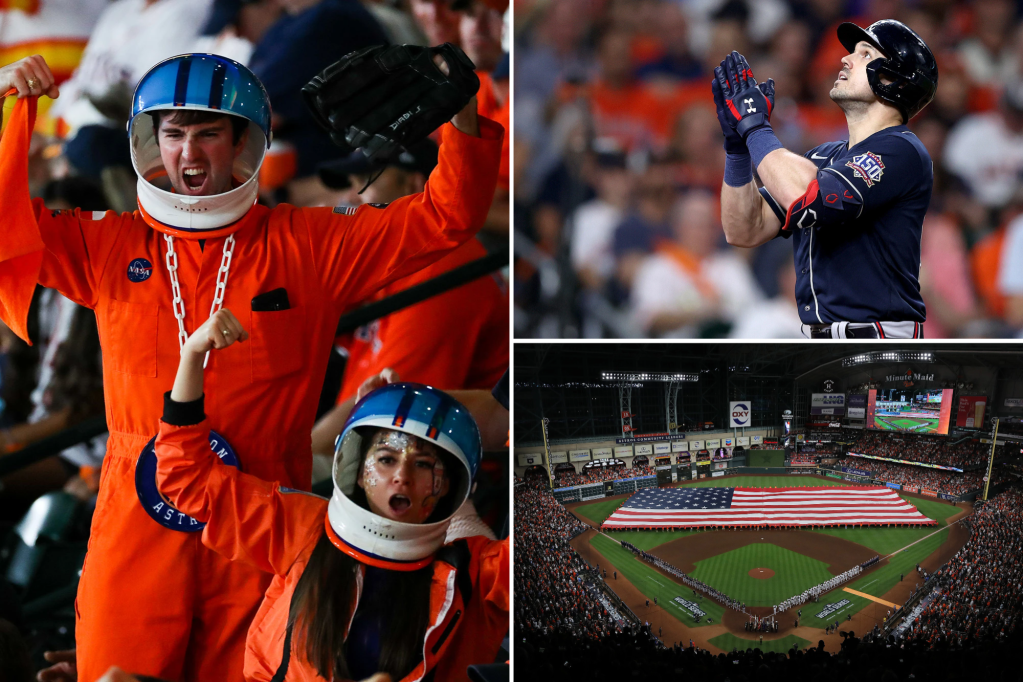 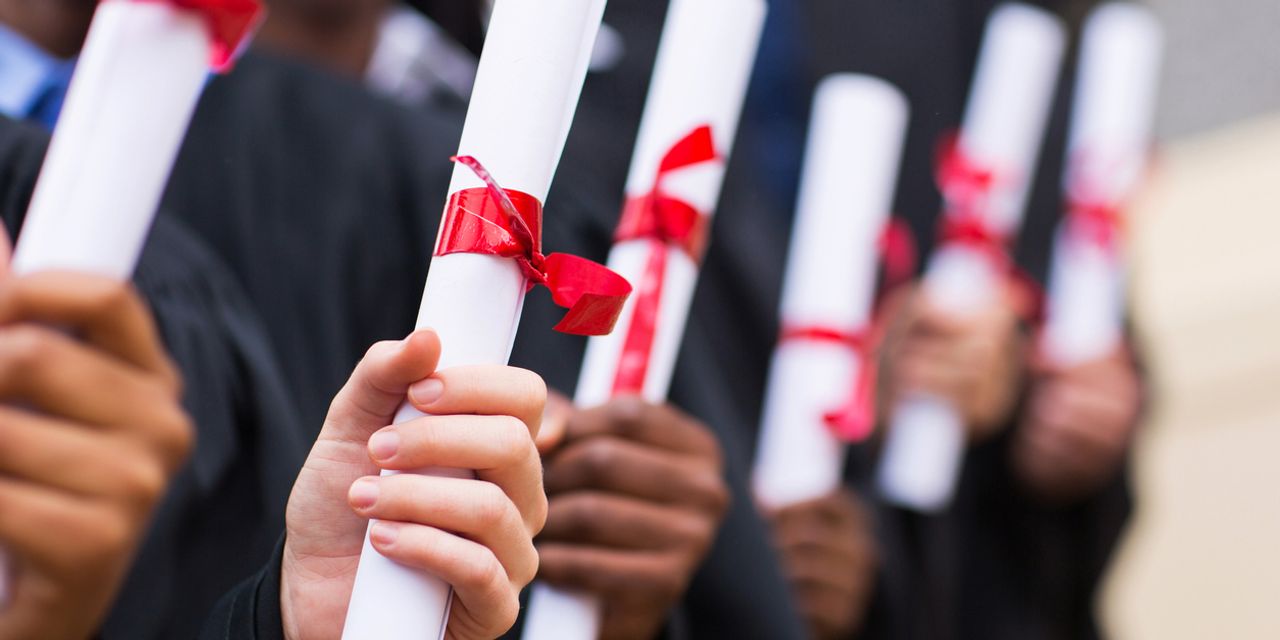 Has America Been Overtaken by Creeping Credentialism?