One of the vandals escaped but cops managed to catch the second man who tussled with the arresting officer and pulled out a gun, letting off three shots, cops said. After the man open fired, the three officers shot him multiple times, according to police. (Brittany Kriegstein) 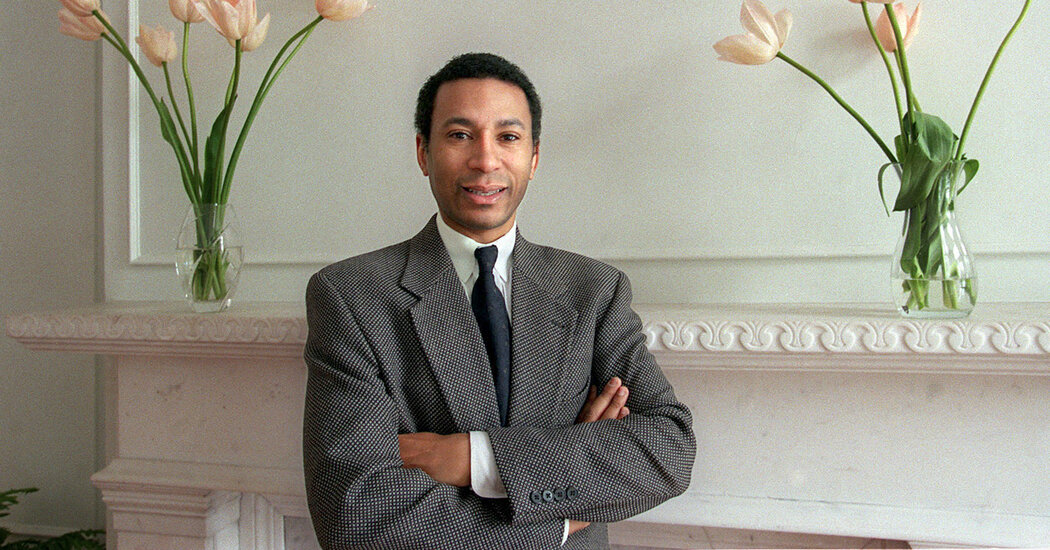 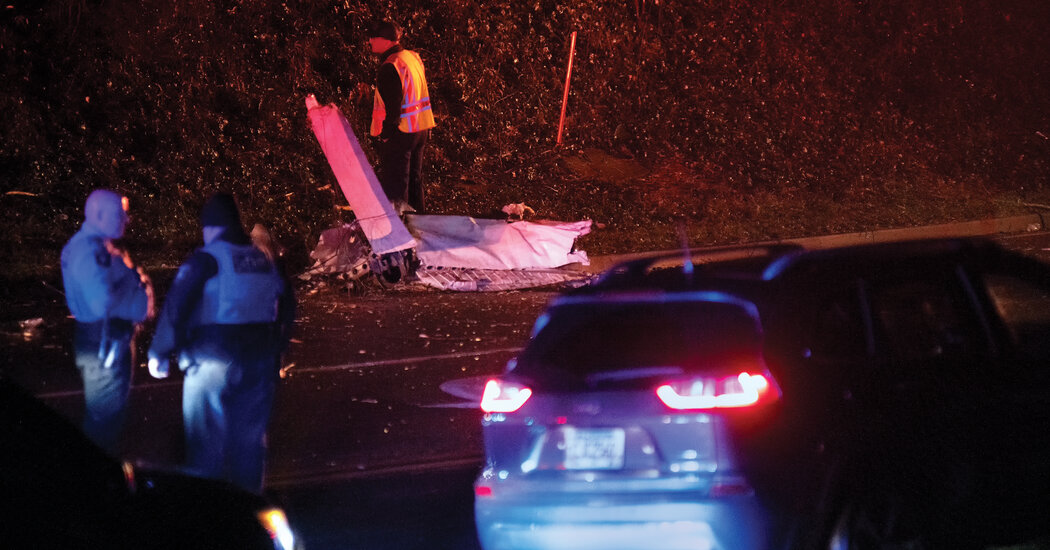 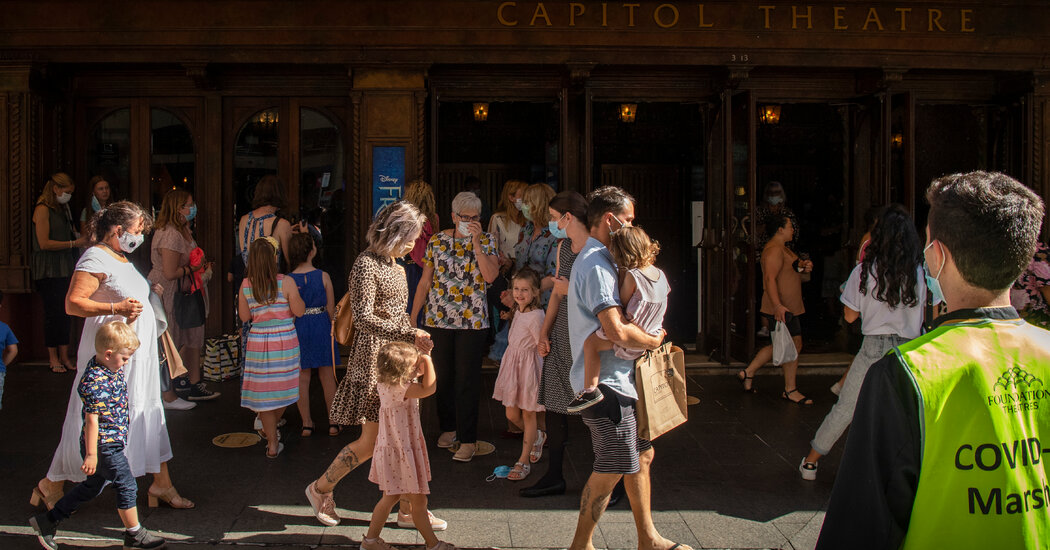 Broadway Is Dark. London Is Quiet. But in Australia, It’s Showtime. 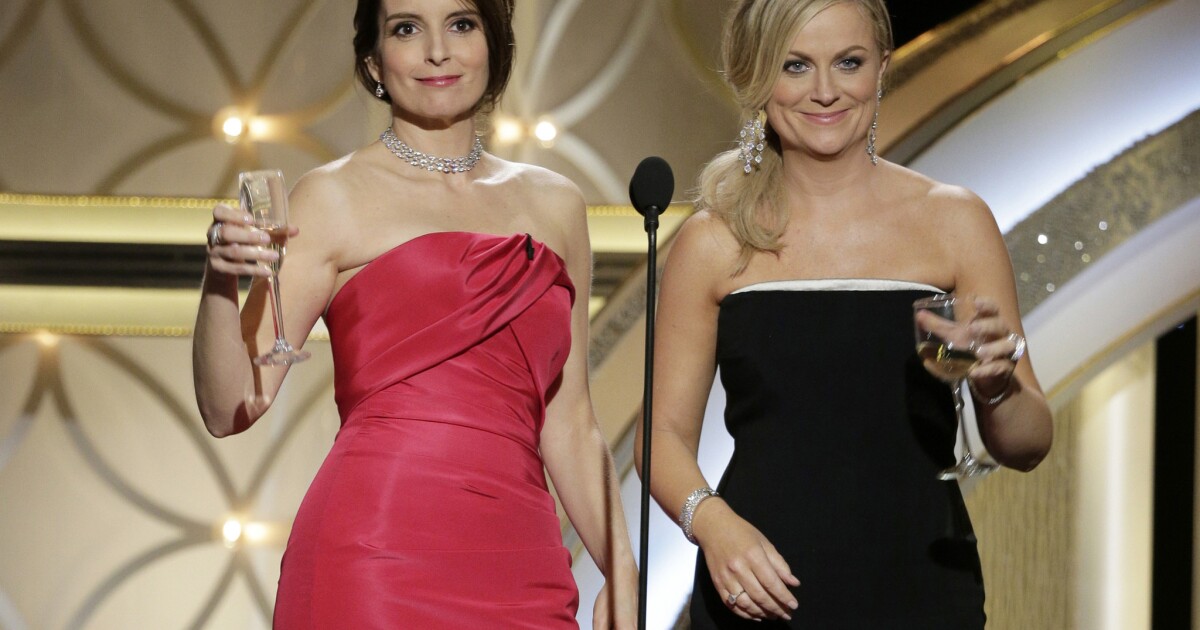