A New York City police officer, who was shot in the Bronx the night before Thanksgiving, was released from hospital on November 25, just in time to get home for the holiday. The New York City Police Department (NYPD) released footage of officer Alejandra Jacobs, who suffered two gunshot wounds to her arm, according to local reports, leaving St Barnabas Hospital on Thursday afternoon to a line of applauding officers. “There’s a lot to be thankful for this Thanksgiving. Last night, a gunman fired on officers in the Bronx. Two were struck. Today, one hospitalized officer is going home just in time to be w/family for the holiday – but not before receiving a hero’s walk-out from her blue family,” the NYPD tweeted. According to a report by ABC7NY, the other officer wounded on Wednesday, Jacobs’ partner and an eight-year veteran, remains in hospital and is expected to survive, as is the suspect. Credit: NYPD via Storyful 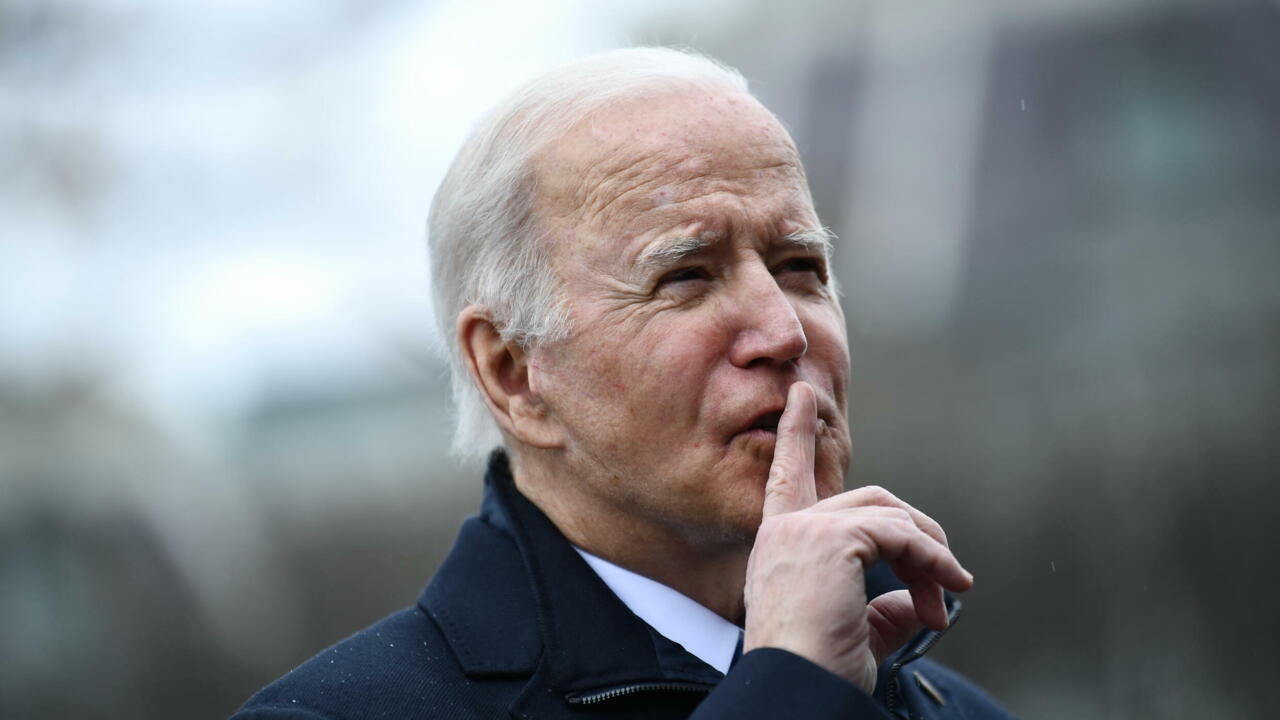 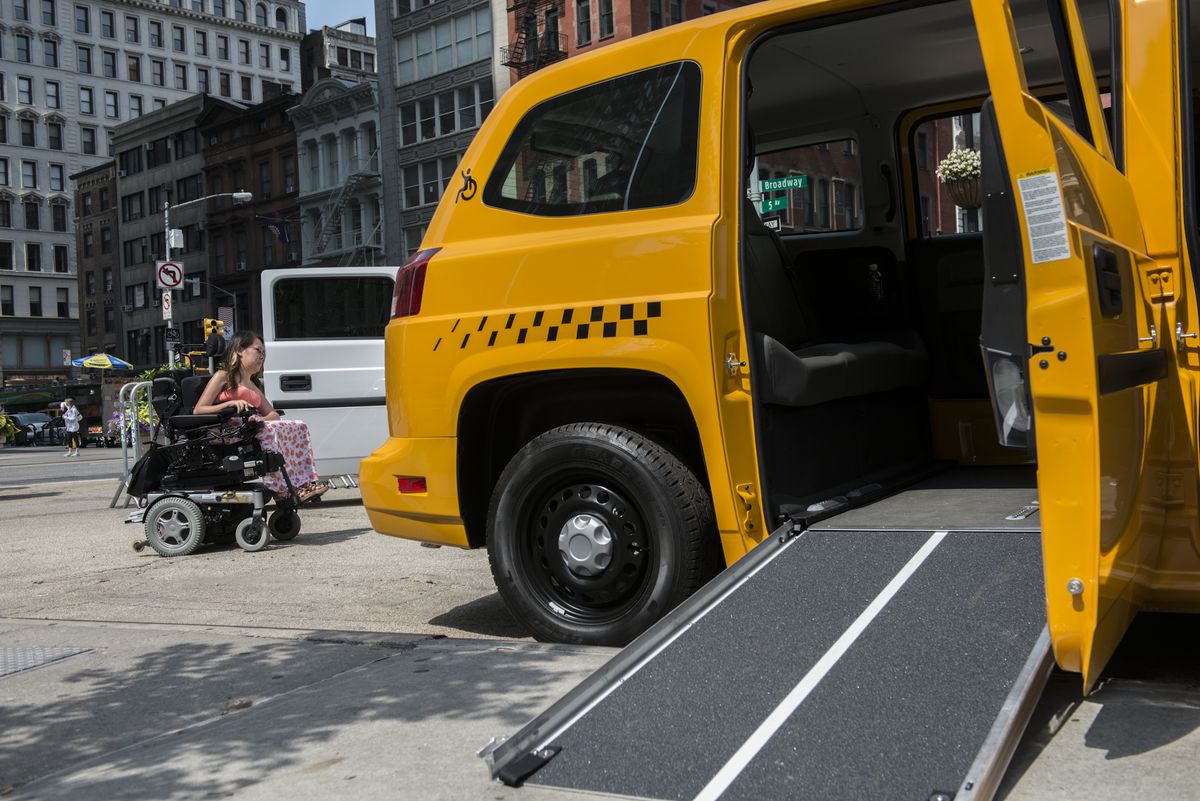