Failure or lasting movement? This Friday (17), New York will quietly mark the 10th anniversary of the afternoon in which a thousand people occupied a square near Wall Street, prompting a wave of protests that spread to hundreds of cities on three continents.

The inspiration came from the Arab Spring protests and the lag fuel was the plunge into the worst recession since the Great Depression, with the crash of 2008, when the government bailed out the banks but not the millions of Americans who lost their roofs and job.

The camp lasted two months and was dissolved with baton and tear gas by the police. The movement that did not have leaders or a defined platform, in addition to fighting inequality, did not resist being expelled from the square.

The writer of the original call for the Wall Street rally, Micah White, says that while it was important, Occupy did not achieve long-term goals. In fact, income inequality continued to grow in the US. No legislation to reign over financial speculation has been implemented. The world’s billionaires became 54% richer during the pandemic.

On the other hand, the US would not have the progressives Bernie Sanders and Elizabeth Warren as viable candidates for president without the propagation of ideas like “we are the 99%”. One claim is no longer taboo: the minimum wage of US$ 15 per hour has spread through the civil service of cities, states and is being adopted by corporations like Amazon.

The centrist vice president who witnessed the protests became the president responsible for a social agenda that has already halved child poverty in the country. The college student debt crisis has entered the agenda in Washington, and Biden has already forgiven $1.9 billion in debt.

If journalism is history’s first draft, the American media generally received low marks that September 2011. The camp’s extraordinary scene was ignored for the first few days, an inattention unlikely if the square had been occupied by the conservative movement. Tea Party.

The image of the hippie-looking crowd, sleeping in plastic tents, singing and beating drums was a platter for on-call sniffers who ridiculed the youngsters to the smallest detail. But when demonstrations promoted the following month by the Occupy were violently suppressed by the police, with hundreds of arrests, the winds changed. Politicians, artists and celebrities began to run over each other to make speeches in the square.

Yes, there was no lack of comicity. Under the mantra of decentralization, the group deliberated for hours on prosaic decisions like “where to put the recyclable garbage cans?”

There are founders of the camp who defend their legacy and see great value in having shown that it is possible to start organic activism from scratch. They believe Black Lives Matter is the son of Occupy.

The media saw in the theatricality of the demonstrations a device to compensate for the vacuum of ideas. But who was elected president by going down an escalator and inventing crises and enemies? Who is still president riding a horse in Brasília and staging a daily coup frenzy?

Trump and Bolsonaro are nothing but performance and indignation manufactured with lies about customs, weapons, false religiosity. And neither of them would have the courage to sleep in the serene for two months. 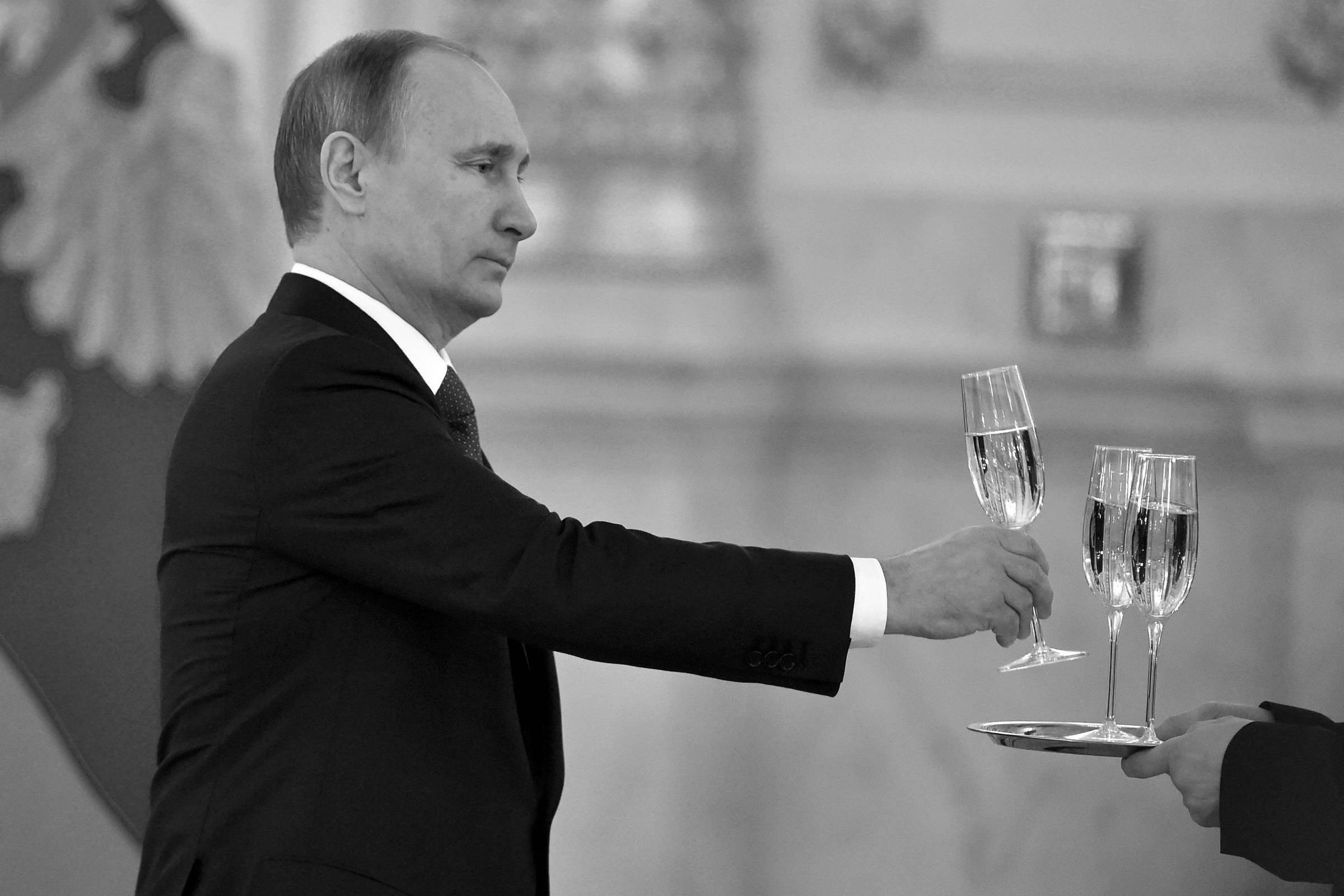 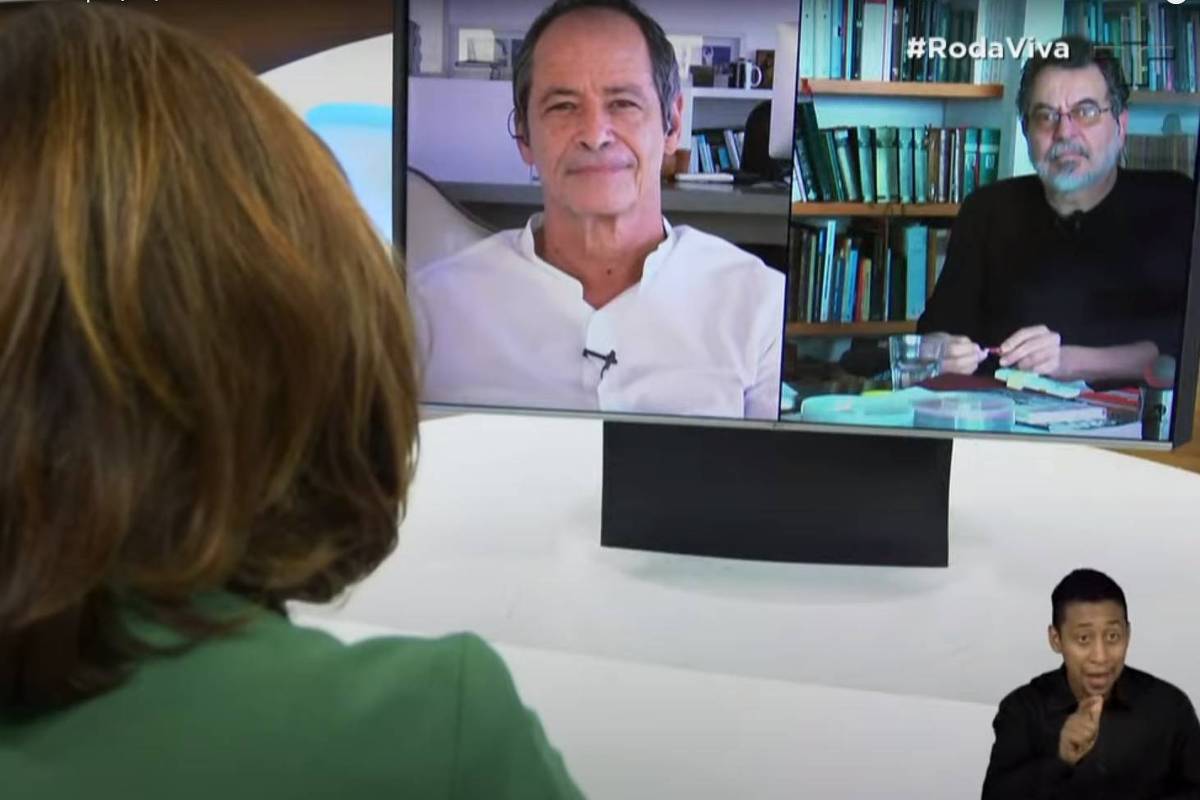 After a great goal over Argentina, Marta bows to Pelé: ‘An honor’