Officers clashed with pipeline activists in Washington DC on Thursday, October 14, during a week of climate protests that began with rallies by Indigenous people on Monday. Footage shared by Resist Line 3 shows officers pushing protesters away from the Department of the Interior’s Stewart Lee Udall building. Security personnel sustained multiple injuries and one officer was transported to a nearby hospital for treatment, officials said. 530 people have been arrested for civil disobedience since the beginning of the demonstrations, according to a People Vs. Fossil Fuels press release. Protests were scheduled for Friday, according to local media. Credit: Resist Line 3 via Storyful 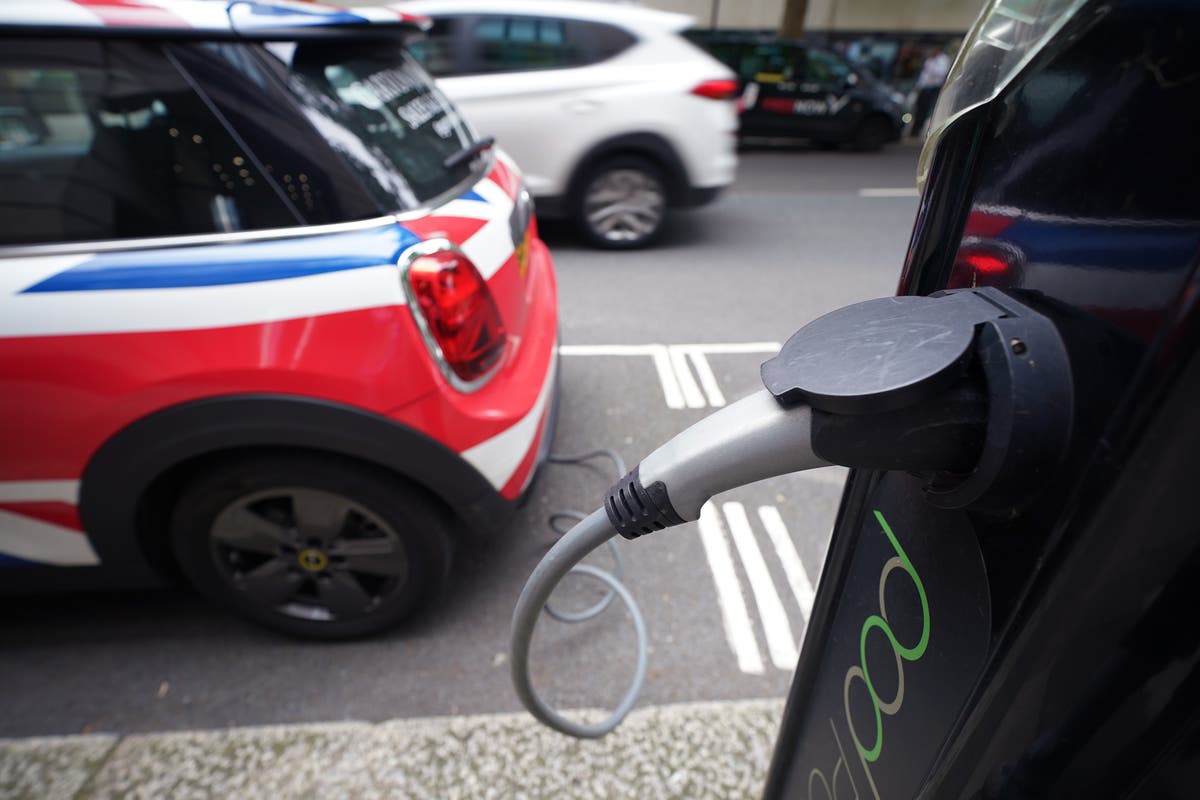 All cars must be ‘zero-emissions capable’ by 2035, says government 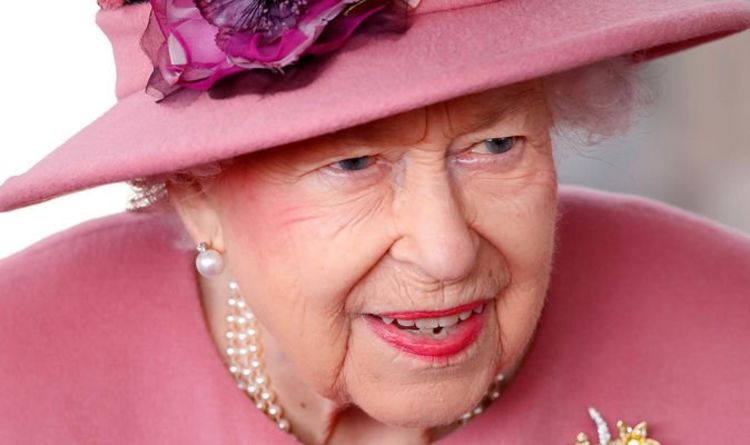