After being summoned by the Federal Police to testify, Olavo de Carvalho went home by car across Paraguay.

Afterwards, he would undergo a health treatment here in Brazil, at the Instituto do Coração (Incor), at the Hospital das Clínicas, Faculty of Medicine of USP, where he was attended by the Brazilian Unified Health System (SUS), the philosopher, writer and guru guru, who lives in the United States returned home in peace.

Days before, the PF had summoned the writer, through his lawyers, to testify in the investigation that investigates the alleged existence of a digital militia that works to discredit democracy and Brazilian institutions.

Olavo de Carvalho, made a tiring journey of about 1,400 kilometers by car to Paraguay and from there he took a flight to the United States, but he is fine.

Folha de Brasília, from the newsroom 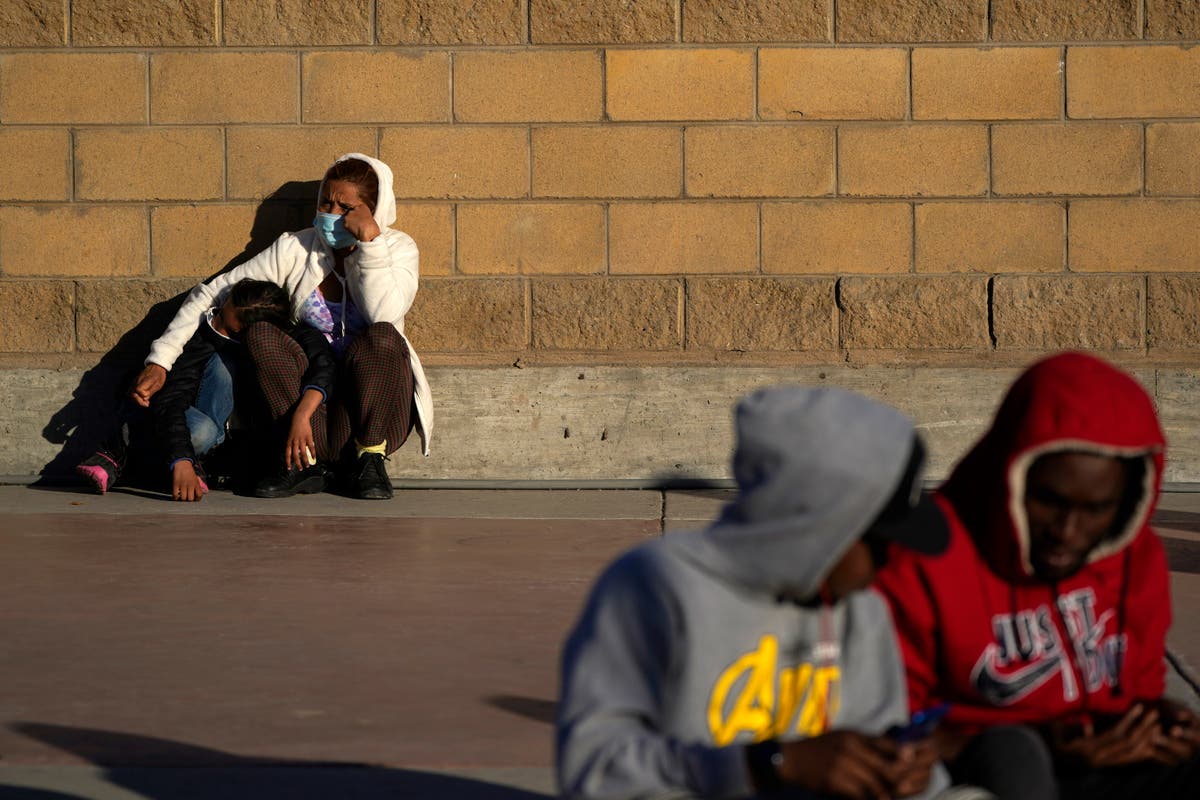 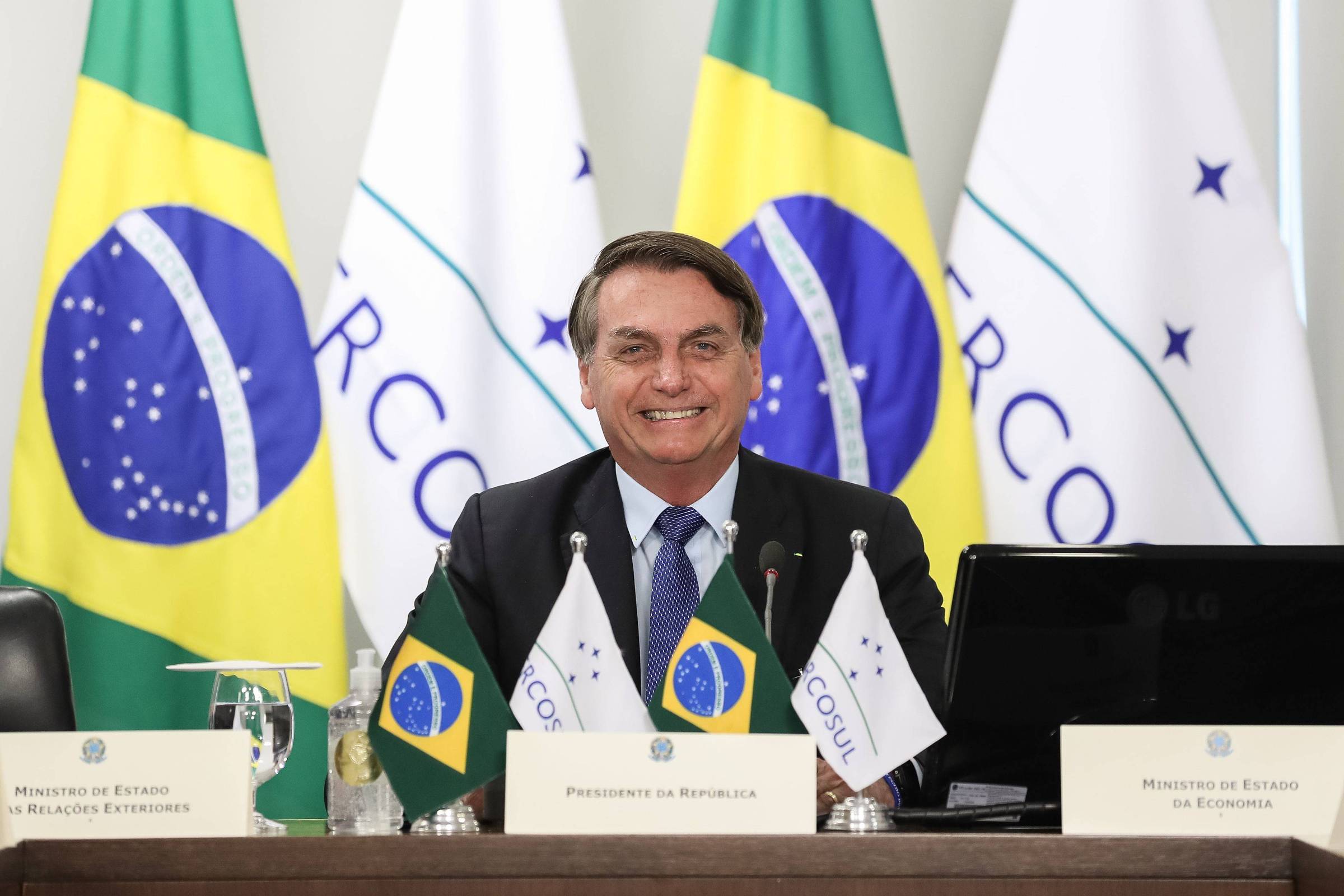