The delegation of the Saudi U-23 team will leave Riyadh this evening on its way to the Uzbek capital Tashkent to compete in the qualifiers for the 2022 Asian Cup U-23 in Uzbekistan, which will be held during the period from October 27 to November 2, which is the qualifiers in which Al-Akhdar participates. Olympic” with a view to qualifying for the finals.

The Olympic Green is competing in Group D along with the teams of Uzbekistan, Kuwait and Bangladesh. It will open its qualifying campaign against Uzbekistan on the twenty-seventh of October, and it will meet the Kuwait national team on the thirtieth of the same month and conclude its matches against Bangladesh on the second of next November. .

Al-Faraj, Al-Dosari and Al-Shahrani join the “Al-Akhdar” camp under the age of 23 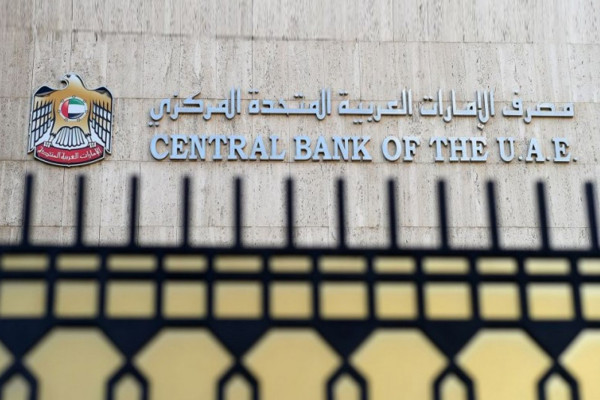