The actor appears in the list of the 100 most influential personalities of the American magazine, revealed this Wednesday.

The French actor Omar Sy, star of the TV series Lupine which was a worldwide success in 2021, is the only French in the list of the 100 most influential personalities of the American magazine Time, revealed Wednesday, September 15.

“Omar has all the ingredients and all the skills to be able to do anything – produce, make, etc. – and do it with an open and generous heart. If there is one thing to remember, it is his kindness that permeates you and permeates the space when you are with him ”, writes actor and director Bradley Cooper, who writes a short text about the French actor. Already known internationally since the success of the film Untouchables (2011), Omar Sy was the hero in 2021 of the Lupine series, the first great French success on Netflix, which won tens of millions of subscribers around the world.

Alongside Scarlett Johansson and Billie Eilish

The actor is one of the artists selected by Time, alongside actresses Scarlett Johansson and Kate Winslet, director Chloé Zhao, Oscar winner for her film Nomadland, and of the American singer Lil Nas X. The magazine also distinguishes, in an Icons category, the tennis player Naomi Osaka, the Russian opponent Alexeï Navalny and the singer Britney Spears. Among the “pioneers” appear singer Billie Eilish, environmental lawyer Roger Cox and fashion designer Aurora James, who has just made a name for herself thanks to her “Tax the rich” dress (“Taxez les rich ”) worn by left-wing American Democratic Party figure Alexandria Ocasio-Cortez at the MET gala on Monday night in New York.

The category of political leaders covers a very broad spectrum: from Joe Biden and Kamala Harris to Donald Trump and Fox News host Tucker Carlson in the United States; from the new WTO Director General, Nigerian Ngozi Okonjo-Iweala, to Taliban leader Abdul Ghani Baradar. Among the last distinguished French people are the mayor of Paris Anne Hidalgo (2020), the artist JR (2018) or Marine Le Pen (2015). In addition to his list of the 100 most influential personalities, Time every year distinguishes a “personality of the year”, generally in December. 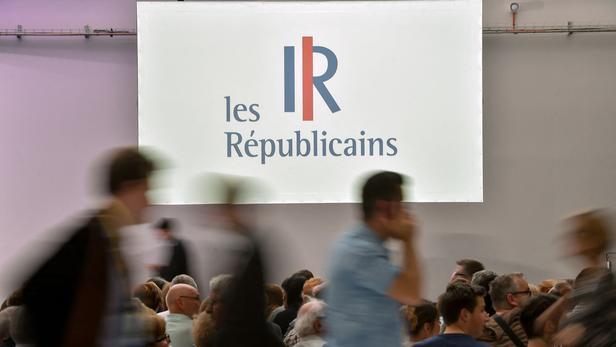 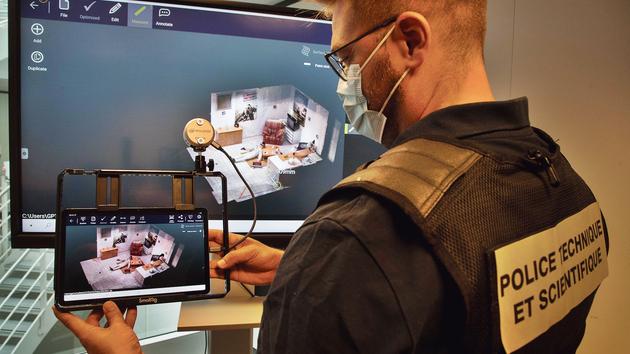 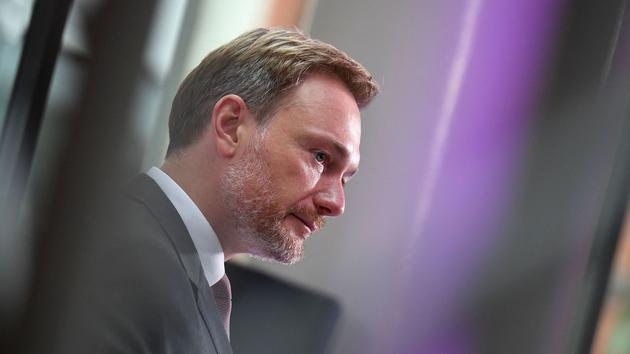 the liberal FDP party regains its role of “chancellor maker” 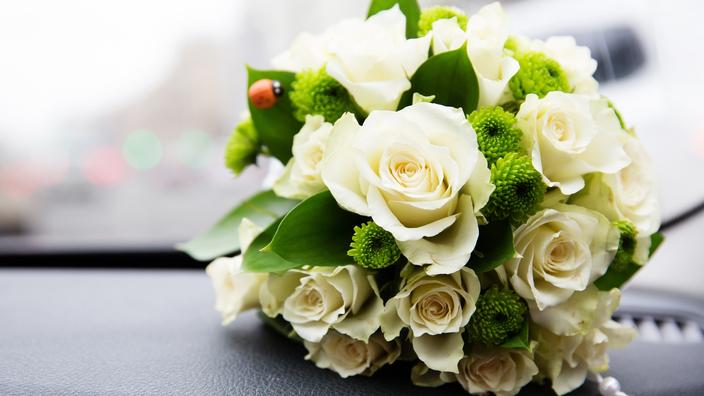 the procession of a wedding blocks traffic, participants attack the gendarmes