With an intense heat wave baking Southern California, John Sullivan made his way to the air-conditioned South Coast Plaza on Tuesday. He still needed to complete three more miles of his daily five-mile walk.

The 71-year-old wasn’t wearing a mask as he approached the Costa Mesa mall but kept his black one stored in his shirt pocket just in case.

Sullivan was among the millions of Californians welcoming a new day of freedom as the state lifted nearly all its coronavirus-related capacity restrictions and physical distancing requirements at businesses and other institutions, and allowed residents who are fully vaccinated against COVID-19 to go without face coverings in most nonwork situations.

He decided it was a good sign when a greeter at the mall’s entrance didn’t stop him. Dressed in a light-blue checkered button-up and white trainers, he shoved his hands into his pants pockets and started his walk.

He quickly realized the mall was no longer a ghost town for a weekday. The only thing missing was the “busload of tourists” who buy jewelry, he said. Even the carousel near Bristol Street was turned on, though it remained closed to riders.

Sullivan said he expected people to remain concerned about wearing masks but said he was surprised to see it was mainly young people still donning face coverings. He also noticed that many stores had removed their signs requiring masks; he’d seen only a few during his first lap around the mall.

Indoor shopping malls were hit hard by COVID-19 restrictions, even titans like the upscale Orange County center that is both a shopping hot spot for locals and a destination for tourists.

There are some questions about how quickly malls will bounce back. But there were promising signs Tuesday, when California fully reopened its economy after more than a year of pandemic restrictions.

Sullivan said he had “been waiting for this day” because it meant he could put on his dancing shoes — and mingle with women. For the past year, his community’s association had canceled all of its dances and events. When Gov. Gavin Newsom’s announced in April that the state would reopen June 15, the association set a date for a dance with rock ‘n’ roll bands in July.

When Sabra Schlepphorst, 59, arrived at South Coast Plaza, she didn’t expect it to be so crowded.

She wore her black-and-white-striped mask and cautiously navigated her way through the crowded Bath & Body Works store. The shop was having its semiannual sale, and it was packed with people buying lotions, body sprays and hand sanitizer.

After browsing, Schlepphorst walked out with two bags filled with beach-themed candles to gift to a friend.

“I decided to brave the crowds,” the Fountain Valley resident said as she sat on a bench outside the store to rest.

Because she is immunocompromised and only recently received approval from her doctor to sign up for a COVID-19 vaccine, Schlepphorst said she is hesitant to ditch her mask and other safety precautions.

Schlepphorst said she hopes people will avoid “Karen situations” and remain respectful — whether they wear a mask or not.

“If it’s hot, the first thing you want to do is rip off it off,” she said. “Be aware. Be respectful.”

When Caroline Nazaryfar came inside, she was surprised to see the majority of shoppers at the Orange County mall wearing face coverings. Only a few strolled the halls without one, though some held them in hand.

The Mission Viejo resident admitted it gave her some anxiety, but she believed she could lead by example, opting out of wearing a mask because she knew it was no longer a state mandate.

“I don’t need to wear a face mask anymore,” the registered nurse said. “I feel like we’re making progress.”

She said it’ll take a few days until people realize such COVID-19 protocols are no longer necessary.

Nazaryfar visited 10 stores on her day off from work. Zara was the only one that stopped her. As she walked inside, a sales associate approached, asking her to wear a mask.

Nazaryfar said she didn’t like that, so she left and visited other businesses. 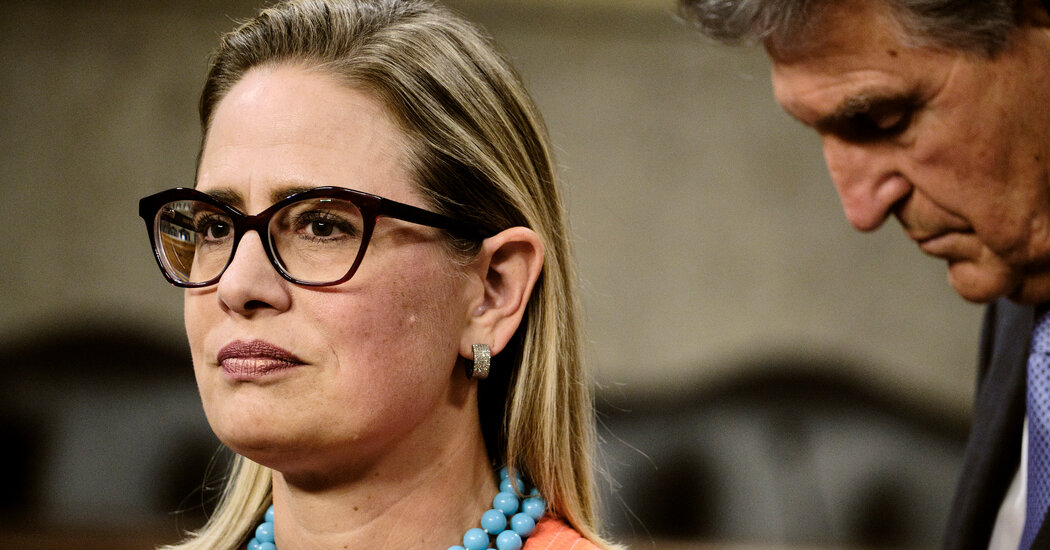 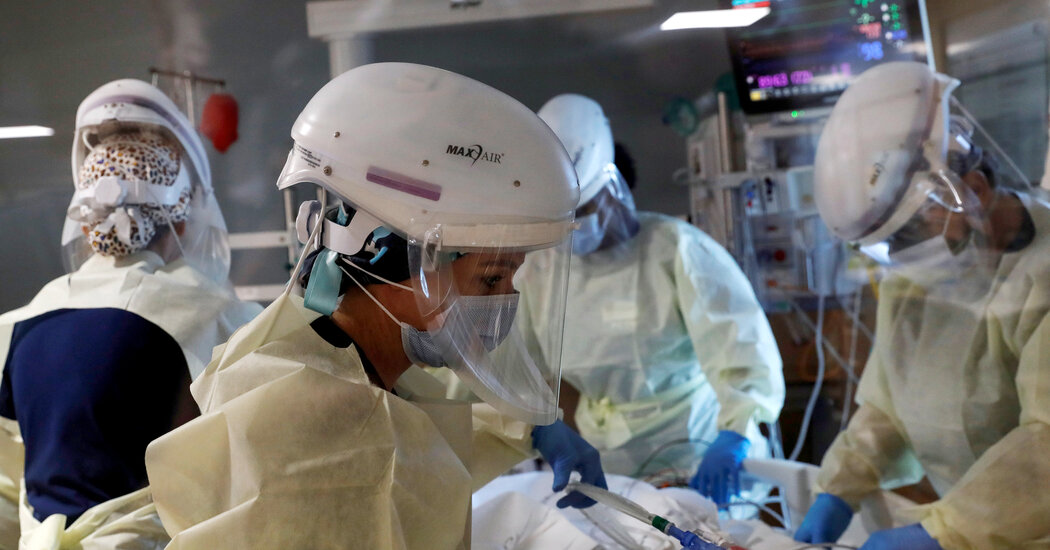 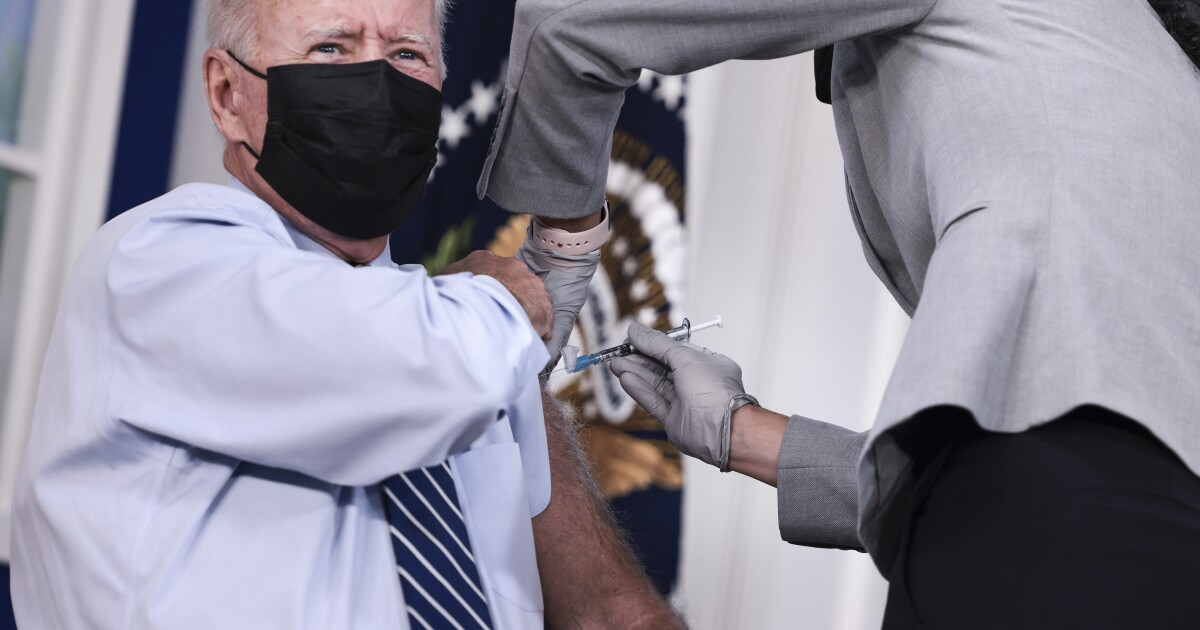 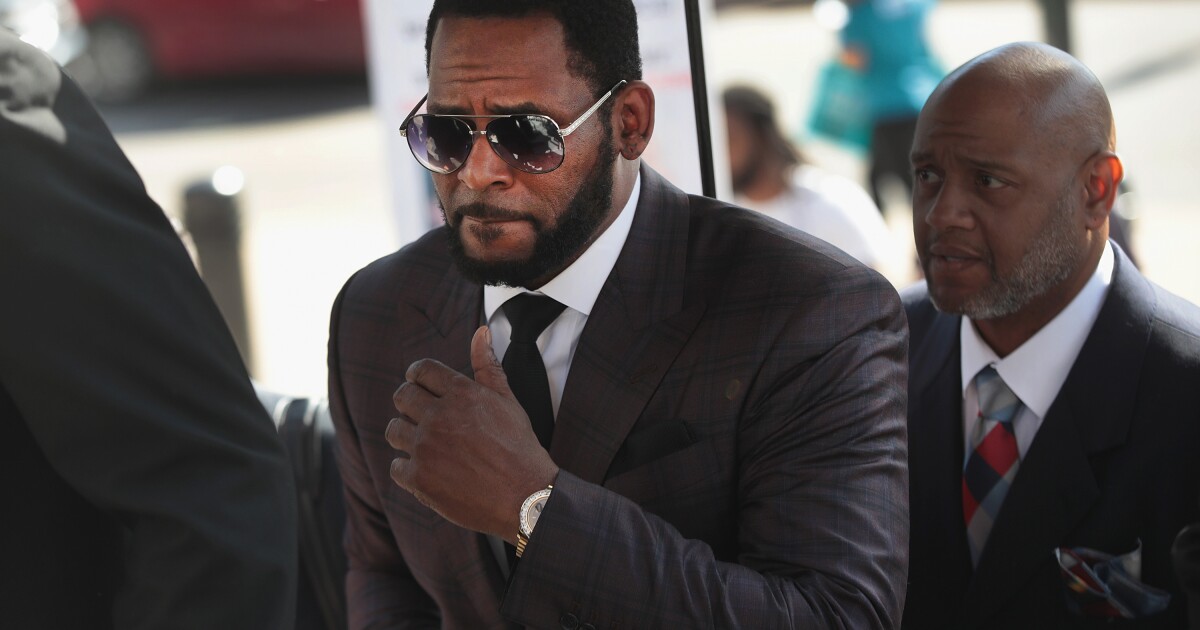