short link
Facebook Twitter LinkedIn WhatsApp Telegram Share via Email
An Indian man accused of attempted rape has been released on bail, but only on the condition that he wash and iron all the women in his village for six months.

Lalan Kumar, 20, will have to purchase detergents and other materials needed to provide free laundry services for six months for the clothes of some 2,000 women in Majhur village in Bihar state, under the ruling on Wednesday.

Santosh Kumar Singh, a police officer in Madhubani district of Bihar state, told AFP that Kumar, who washes clothes for his livelihood, was arrested in April on charges including attempted rape. No date has yet been set for his trial.

“It is historic and it will promote respect for women and help preserve dignity,” added Khatun, one of the prominent figures in the village who will be watching Kumar.

“This is a wonderful move and a different kind of punishment that sends a message to the community,” Anjum Berwin said. 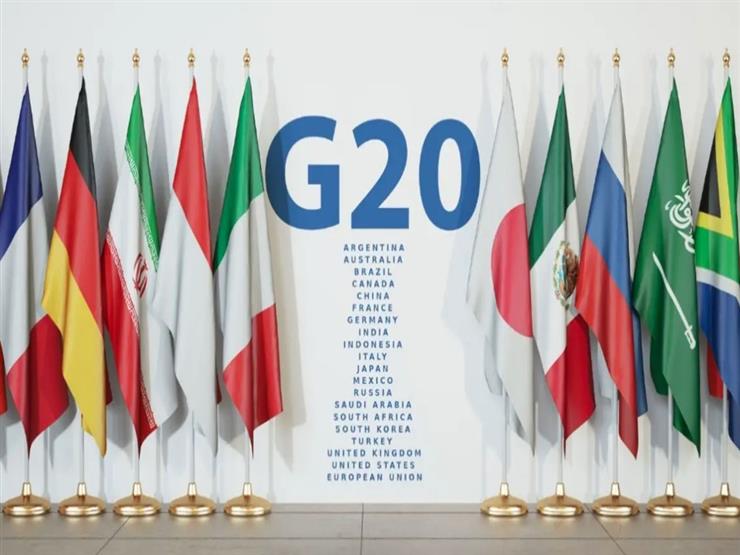