With spontaneous words and an upbeat spirit, a young Libyan announced that he was embarking on a long journey during which he would roam Libya on the back of a camel from the easternmost to the far west.

This trip comes as an omen after the great achievements made in Libya in the past period in order to restore national unity and establish a single executive authority that ends the continuing division since 2014.

The young man, Abdelali Al-Habouni, a resident of the city of Tobruk in eastern Libya, stressed the need to restore the country’s unity and establish a state for all that does not differentiate between supporters of the current regime and supporters of the monarchy that existed before 1969, as well as supporters of the former Gaddafi regime.

These young men intend to travel this vast distance that the deserts intersect on the back of a camel, and overnight in a tent, on a long and arduous journey whose ultimate goal is to reach the Ras Jedir area on the border with Tunisia, passing through the cities of the Libyan coast that extends for more than 1900 kilometers. 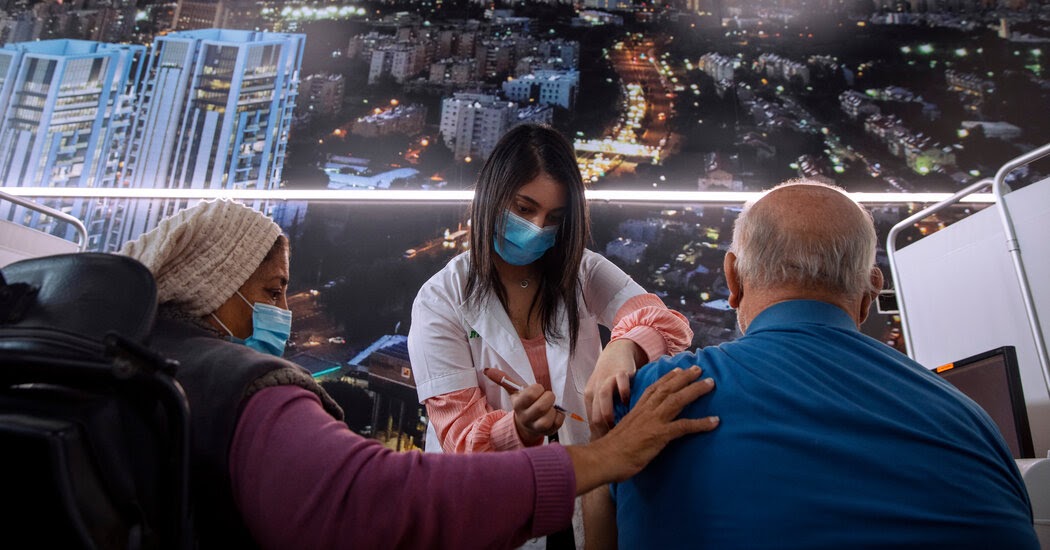 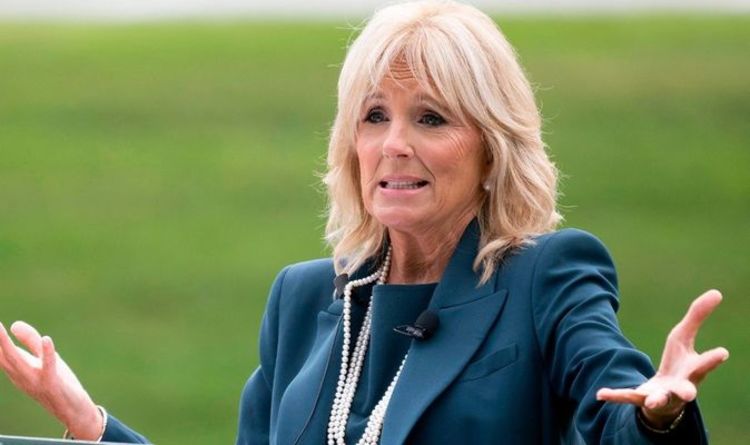 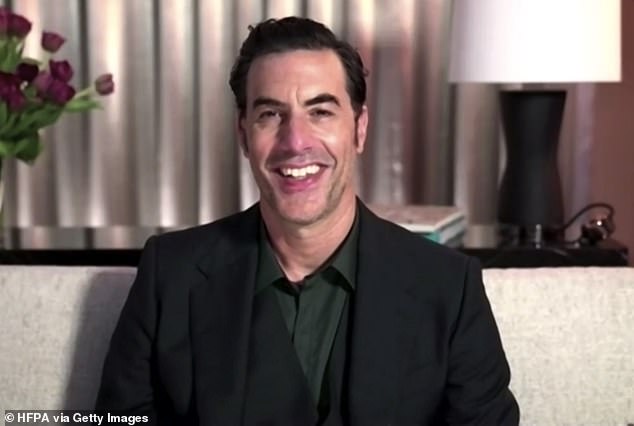