Quentin Tarantino made a career alchemising movie trash into gold: with a connoisseur’s ecstasy, he worked with B-movie language and grindhouse rhetoric. Now he’s done the same with a genre the literary world wrinkles its nose at, the pulpiest of pulp fiction – the novelisation. This is normally the lowliest kind of movie brand promotion, which had its heyday before the VHS age, targeted at film fans who wanted a way to relive the experience.

Tarantino has turned his most recent film, Once Upon a Time in Hollywood, into a novel: messing with the timeline, cranking up the backstories, mulching up reality and alt.reality pastiche, ladling in new episodes. The result comes packaged in something like those New English Library paperbacks that used to be on carousel displays in supermarkets and drugstores. In the endpapers he cheekily includes ads for old commercial paperbacks real and imagined, such as Erich Segal’s Oliver’s Story, sequel to Love Story (“Soon to be a major motion picture”).

Plenty of movie directors have written fiction: Michael Cimino, Gus Van Sant, Ethan Coen. Ousmane Sembène adapted his own novel, Mandabi, into a movie. But why this choice for a move into fiction? Perhaps because the Hollywood setting gives it the right Jackie Collins-style confection of glamour and excitement. (And Pulp Fiction would have been too obvious.) So here again are his antiheroes from late 1960s Hollywood: Rick Dalton, played on screen by Leonardo DiCaprio, is the cheesy TV cowboy actor whose career is on the skids. The novel calls him “an Eisenhower actor in a Dennis Hopper Hollywood” – a nice line not used in the film, maybe because DiCaprio looked too gorgeously modern to be Eisenhoweresque. Cliff Booth, previously played by Brad Pitt, is Dalton’s best buddy and now unemployable stunt double; the industry loathes Cliff because he’s rumoured to have murdered his wife on a fishing boat. Tarantino expands that episode into a grisly and hilarious set piece; it’s cheerfully sympathetic to Cliff.

Rick’s personal crisis comes to a head when he realises he is living next door to the hottest young things around: Roman Polanski and Sharon Tate, whose terrible destiny was to coincide with that of cult leader Charles Manson and his followers, whose own lives, as in the film, are imagined with macabre black comedy.

I have to admit I was disappointed with the way Tarantino changes the ending, giving merely a throwaway mention early on to the ultraviolent freakout that formed the film’s finale. Of course, fans of the original will know all about the big finish already; or it could be that he wants novel and film to complement each other, as a multimedia installation. But the book is entirely outrageous and addictively readable on its own terms – even the wildly prolix digressive sections and endless savant riffs about movies and TV.

As usual, the novel shows Tarantino as a black belt in provocation. He says that Cliff likes the spoof spy character Matt Helm despite or because Helm is “unconsciously racist, consciously misogynistic”, but the rest of the time his characters are crashing into our sensibilities.

At the Cannes press conference for the film, Tarantino was infuriated by questions that suggested he wasn’t interested in female characters. In the novel, the inner world of Sharon Tate and the fictional child actor Trudi Fraser are rounded out a fair bit, particularly Trudi, who has been developed from her screen persona into a character of real if eccentric charm.

The book is a reminder that Tarantino is, in fact, a really good writer, and it should not be so surprising that his brilliance as a screenwriter should be transferable into fiction, in the firework displays of dialogue but also the building blocks of narrative. He’s maybe not in the Elmore Leonard league but, like Leonard, he’s refreshingly unconcerned with the literary mainstream. I read this in one sitting – just like watching a film. 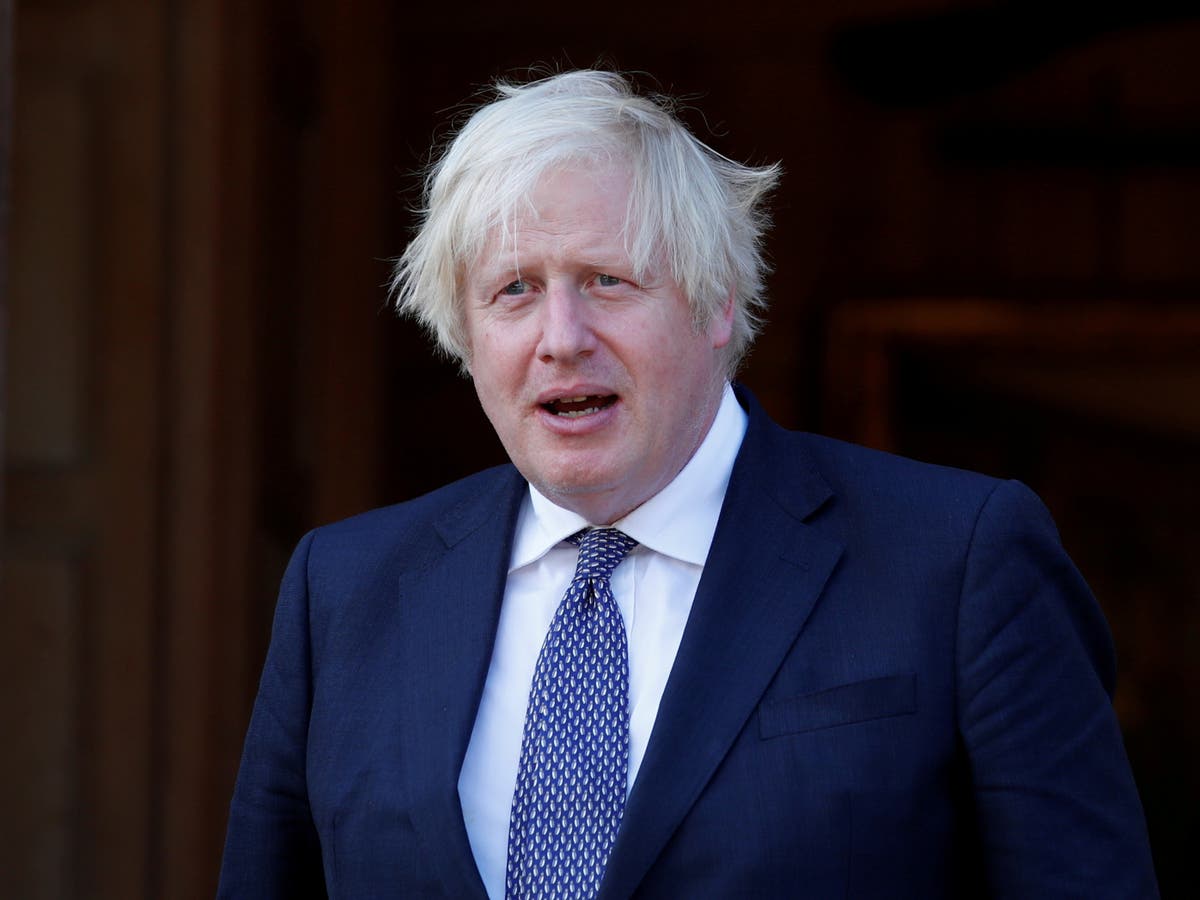 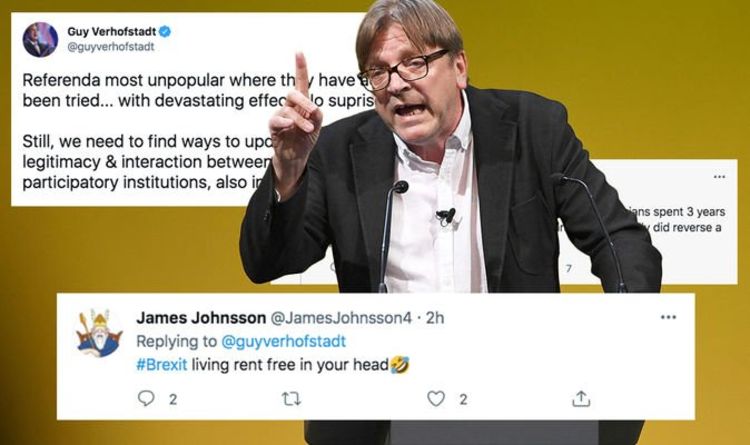