Police in San Francisco on Thursday were still seeking a suspect who shot two people, one fatally, on a MUNI commuter train a day earlier.

The call came in just before 10 a.m. from the Forest Hill Station, and officers arrived to find the train had left, headed to the Castro MUNI Station, police said in a statement.

When the doors opened at Castro, both the gunman and commuters poured out and fled. The gunman got away.

Inside police found two victims — a 70-year-old man who was taken to the hospital with an injured knee, and a 27-year-old man pronounced dead at the scene.

Police posted stills of a “person of interest” from a video obtained of the incident.

“The SFPD is asking this person to come forward and speak with investigators,” the cops said in the statement, asking the public for help with any information.

The shooting appeared to be targeted rather than random, police said. It occurred after the younger victim got into an argument with the gunman, San Francisco Supervisor Myrna Melgar told KGO-TV.

“We do know the shooting happened after a heated verbal argument,” Melgar told KGO.

The 70-year-old was an innocent bystander, police said, and not involved in the squabble.

“The SFPD would like to assure community members and visitors that this incident appears to be isolated, and we do not believe is related to Pride festivities or was targeting any group or community.”

The Pride Parade is happening this Sunday, and the Castro is slated to be filled this weekend with people celebrating LGBTQ pride. Castro District Supervisor Rafael Mandelman, who represents the Castro District, said the victim and suspect appeared to be acquainted.

“It’s cold comfort, but it does not appear that this was random,” he said. “It was not someone who, you know, got on the train and just started shooting, which would have been even more horrible. This was horrible enough.”

Few details emerged after the Wednesday shooting, and it was not clear how crowded the train was.

Officials believe it is the first-ever shooting on a San Francisco Municipal Transportation Agency train, which is part of a network including trains, buses, streetcars and San Francisco’s iconic cable cars. 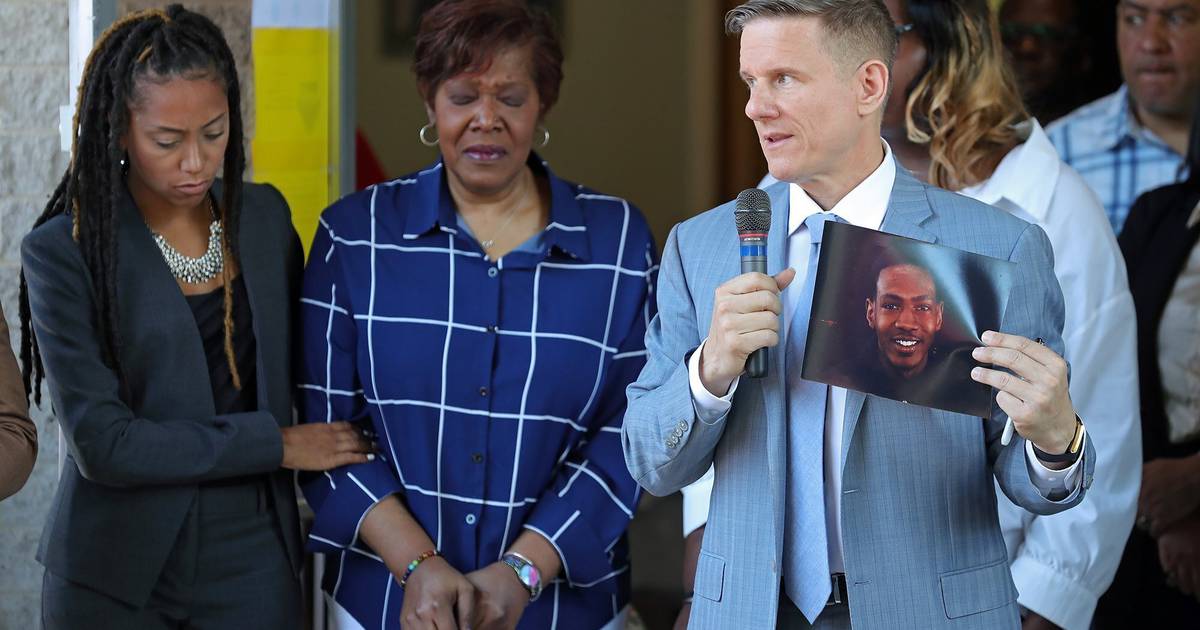