At least one person was the victim of an explosion that occurred in Kherson. The corresponding statement was made by a representative of the military-civilian administration of the region.

“We confirm the information about the explosion,” the source told the TASS news agency. “According to preliminary information, one person died.” It is reported that an employee of the military-civilian administration could become a victim of the explosion.

The agency correspondent reports that representatives of law enforcement agencies are working at the scene of the incident. As a result of the explosion, the windows of a neighboring house were knocked out, two cars were damaged. 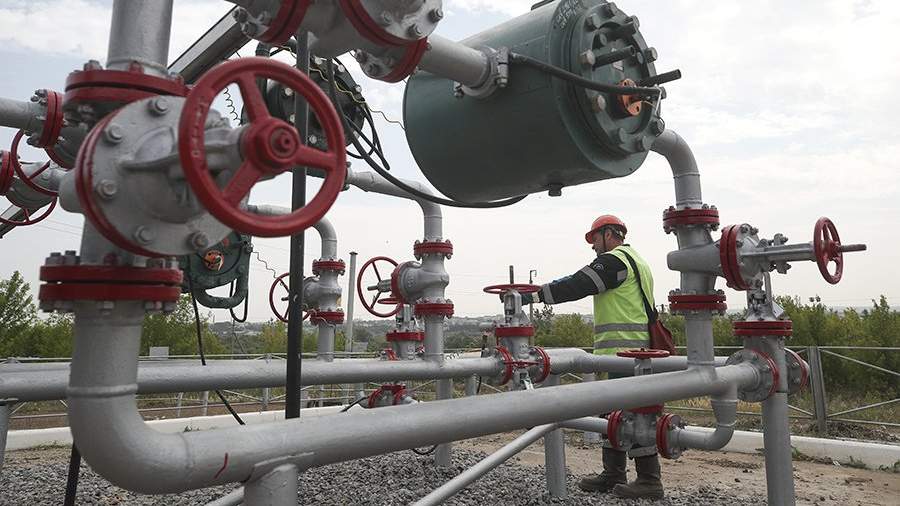