The websites of HSBC, ITV and Waitrose were among those hit by a widespread outage that briefly caused disruption on Thursday afternoon.

Major online banking services – including Barclays, TSB, the Bank of Scotland, Tesco Bank and Sainsbury’s Bank – were either entirely or partially inaccessible for a short period.

Airbnb, the PlayStation Network and Steam also experienced the temporary glitch, with some showing users a DNS error.

Unconfirmed reports suggest the problem may be linked to a performance product offered by Akamai, an American firm, which began investigating issues just after 5pm UK time.

Its Edge DNS service is designed to improve loading times and combat attacks, using a network of servers dotted around the world.

Later, Akamai tweeted: “We have implemented a fix for this issue, and based on current observations, the service is resuming normal operations.

“We are continuing to monitor the situation and can confirm this was not a result of a cyber-attack on the Akamai platform.”

The incident follows a similar outage six weeks ago, which affected prominent websites including gov.uk.

The US-based Fastly said the issues experienced on 8 June were down to an “undiscovered software bug” in its system, which was triggered by a single unnamed customer who updated their settings. 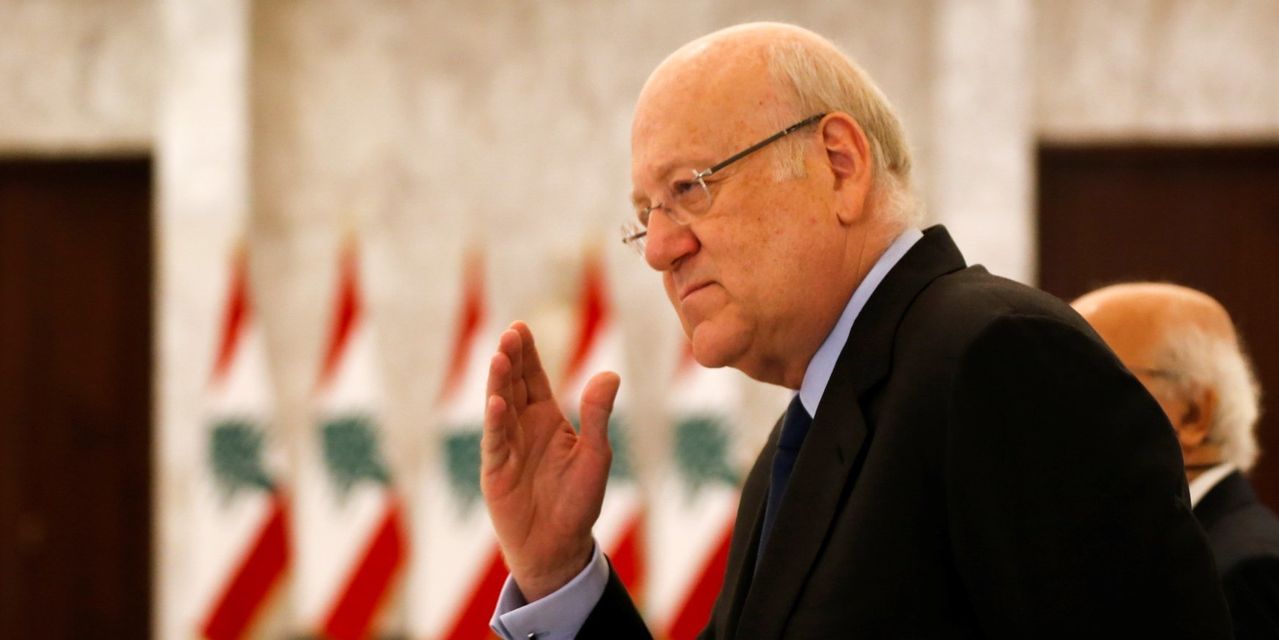 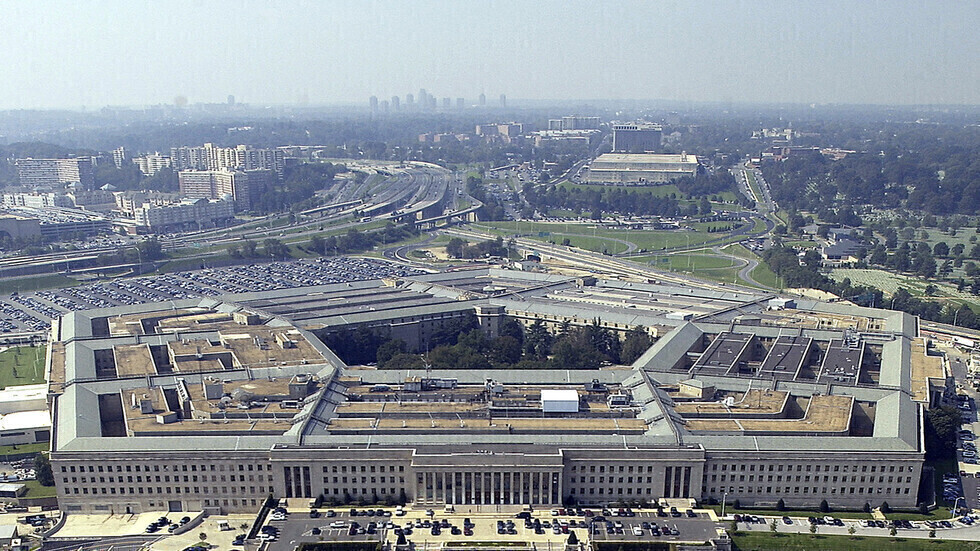