Rick Warren’s announcement on June 6 that he plans to step away from his role as lead pastor at Saddleback Church in Lake Forest raises the issue of succession in evangelical megachurches. It’s a fraught process, complete with cautionary tales from other congregations.

First, we should appreciate the scale of Warren’s achievements at Saddleback. Starting from scratch just over 40 years ago, Saddleback has grown exponentially; the church claims a weekly attendance of about 20,000 worshipers. Warren did not invent the evangelical megachurch — that distinction arguably belongs to Aimee Semple McPherson’s Angelus Temple in Echo Park — but he found innovative ways to perfect the model.

Warren recognized, as McPherson did, that evangelical church services are a species of entertainment. McPherson’s device was theatrical sermons — she was, after all, competing with Hollywood across town. Warren’s focus is on music, positing that one effective way to appeal to a variety of individuals is to offer a variety of musical styles at worship services. In addition to the central “worship center,” the Lake Forest campus is dotted with different musical “venues.”

Warren — who insists that he is not retiring, just paring back his role to “founding pastor” when a successor “lead pastor” is designated — has been a visionary in other ways.

A bestselling author with “The Purpose-Driven Life,” Warren understood the importance of reaching out beyond his local congregation, encouraging support for ministries outside of Orange County. He’s famous for his four- and five-point plans that address everything from personal spirituality to global poverty. He heads one of the largest congregations in the Southern Baptist Convention, but he has defied some Southern Baptists strictures: Just this past Mother’s Day he ordained three women as pastors.

Warren’s are big shoes to fill, no doubt about it. And the nature of megachurches will only make it more difficult to replace him. Unlike other religious groups, evangelical congregations are not bound by long-standing hierarchy, creeds, liturgy or traditions. They tend, instead, to organize themselves around charismatic individuals, especially in recent decades. It is only a slight exaggeration to say that megachurch evangelicalism has devolved into a cult of personality.

Warren, however, has sought to avoid that. Although no one would accuse him of diffidence, he is rarely one to jostle for the limelight. (He invented the tag-team sermon, where he or an associate would begin a sermon and then hand it off to another pastor midway through.) Nonetheless, Warren is Saddleback’s star, one of a very few Christian ministers whose face and name you may recognize even if you’ve never lifted a hymnal.

That level of charismatic authority doesn’t transfer easily. It’s too singular, too dependent on individual style, charm, drive and personality. Even if it’s possible to find another pastor with star quality, will the faithful who have grown accustomed to one leadership style cotton to a newcomer?

Following McPherson’s death in 1944, her son, Rolf, took over her ministry, but he was unable to sustain the same devotion at Angelus Temple.

A more recent failure involves Robert A. Schuller and Sheila Schuller Coleman, two children of Robert Schuller, of “Hour of Power” and Crystal Cathedral fame. Internal family dynamics and financial woes figured in the two Schuller succession attempts. But the fact that the Crystal Cathedral in Garden Grove is now the cathedral for the Roman Catholic Diocese of Orange tells you all you need to know about the success of those handoffs.

Oral Roberts tried to cede the leadership of his eponymous university and evangelistic organization in Oklahoma to his son Richard. Richard resigned at ORU amid scandal. Donnie Swaggart is woefully unsuited to take over his father Jimmy’s congregation, even though I suspect that the elder Swaggart, age 86, would love nothing more than to be able to retire. Franklin Graham is a shadow of his famous father, Billy.

The Moral Majority’s Jerry Falwell designated one son, Jonathan, to succeed him as pastor at Thomas Road Baptist Church in Virginia, and the other, Jerry Jr., as president of Liberty University. The latter transition, at least, did not end well.

Dynastic succession does not appear to be an option for Saddleback Church. Sadly and tragically, Rick and Kay Warren’s younger son committed suicide in 2013, and his older brother has no apparent interest in succeeding his father.

When I wrote about Warren more than a decade ago, he conceded that “everything manmade has a shelf life. Even good organizations lose their effectiveness.” Then he added, with disarming candor, “Saddleback is not that great a model anymore.”

Many evangelicals will dispute that, however, and Saddleback Church will have no shortage of suitors eager to assume the mantle of leadership.

My own nomination for the post is Beth Moore, the talented Bible teacher who recently left the Southern Baptist Convention because of its attitudes toward women. Bequeathing Saddleback to Moore would be a powerful statement, one befitting Warren’s pathbreaking career.

Randall Balmer teaches religion at Dartmouth College. The fifth edition of his book “Mine Eyes Have Seen the Glory: A Journey into the Evangelical Subculture in America” includes a chapter on Rick Warren. 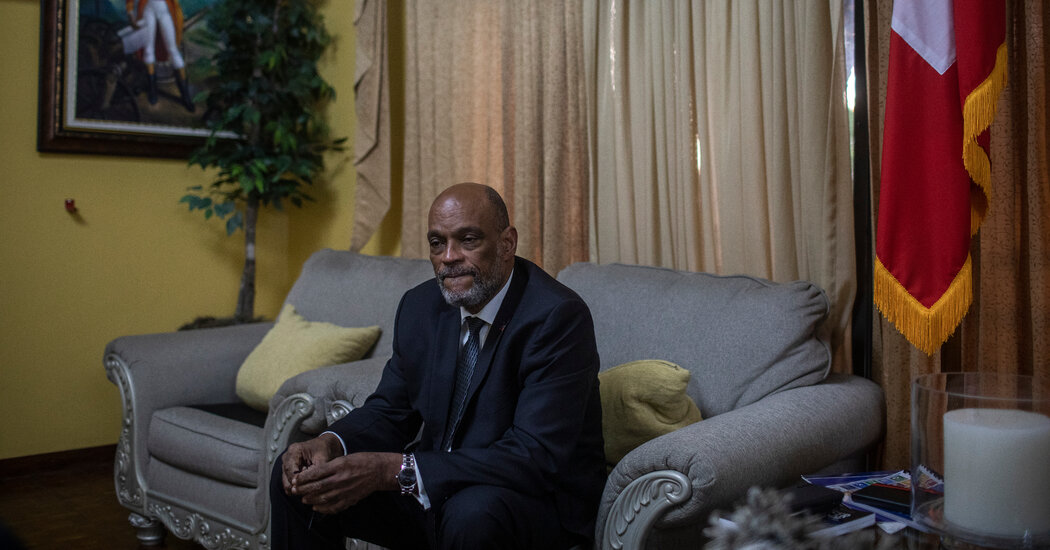 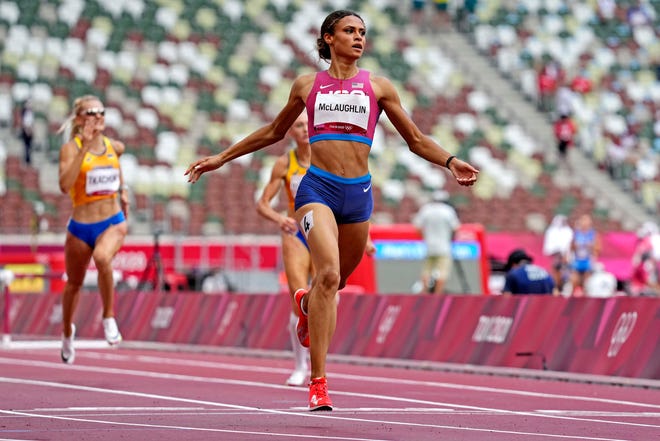 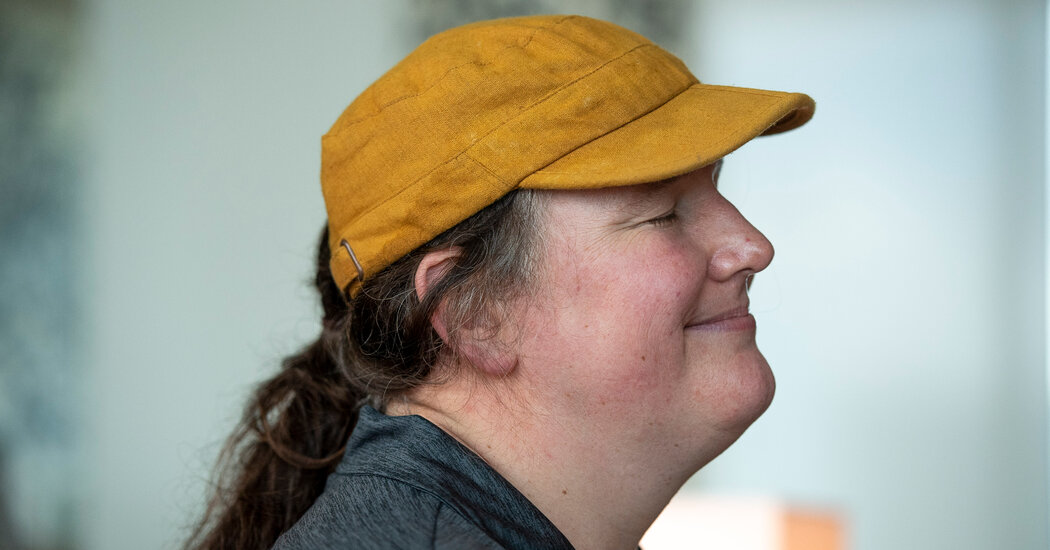 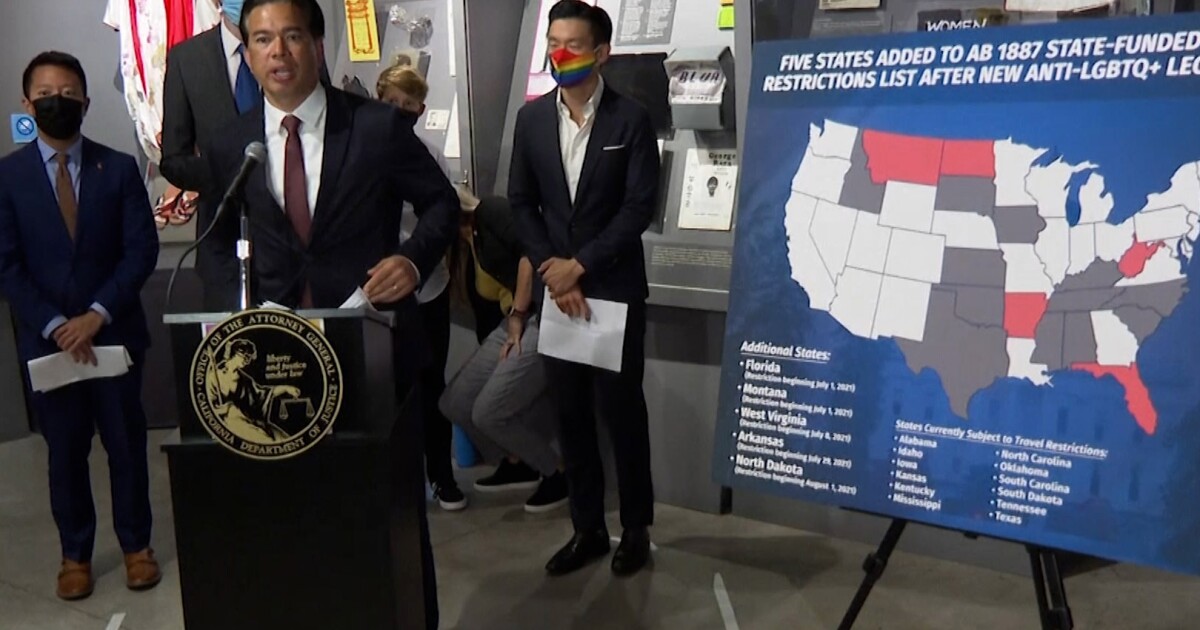