Many tried to stop them. Teachers’ unions, despite having their members scattered throughout the country, did their best to fight the privatizations. Residents of public housing and their supporters faced tear gas to try to stop the demolition of their homes. But there were no readily available, alternate ideas lying around for how New Orleans could be rebuilt to make it both greener and fairer for all of its residents.

Even if there had been, there was no political muscle to turn such ideas into reality. Though the environmental justice movement has deep roots in Louisiana’s “cancer alley,” the climate justice movement was only just emerging at the time Katrina struck. There was no Sunrise Movement, the youth-led organization that occupied Nancy Pelosi’s office after the 2018 midterms to demand “good jobs, and a livable planet.” There was no “squad,” the ad hoc alliance of congressional progressives whose most visible member, Alexandria Ocasio-Cortez, sent shock waves through Washington by joining the Sunrisers in their occupation. There had not yet been two Bernie Sanders presidential campaigns to show Americans how popular these ideas really are. And there was certainly no national movement for a Green New Deal.

The difference between then and now goes a very long way toward explaining why Mr. Abbott is railing against a policy plan that, as of now, exists primarily on paper. In a crisis, ideas matter — he knows this. He also knows that the Green New Deal, which promises to create millions of union jobs building out shock-resilient green energy infrastructure, transit and affordable housing, is extremely appealing. This is especially true now, as so many Texans suffer under the overlapping crises of unemployment, houselessness, racial injustice, crumbling public services and extreme weather.

All that Texas’s Republicans have to offer, in contrast, is continued oil and gas dependence — driving more climate disruption — alongside more privatizations and cuts to public services to pay for their state’s mess, which we can expect them to push in the weeks and months ahead.

Will it work? Unlike when the Republican Party began deploying the shock doctrine, its free-market playbook is no longer novel. It has been tried and repeatedly tested: by the pandemic, by spiraling hunger and joblessness, by extreme weather. And it is failing all of those tests — so much so that even the most ardent cheerleaders of deregulation now point to Texas’s energy grid as a cautionary tale. A recent article in the Wall Street Journal, for instance, called the deregulation of Texas’s energy system “a fundamental flaw.”

In short, Republican ideas are no longer lying around — they are lying in ruin. Small government is simply no match for this era of big, interlocking problems. Moreover, for the first time since Margaret Thatcher, Britain’s former prime minister, declared that “there is no alternative” to leaving our fates to the market, progressives are ready with a host of problem-solving plans. The big question is whether the Democrats who hold power in Washington will have the courage to implement them.

The horrors currently unfolding in Texas expose both the reality of the climate crisis and the extreme vulnerability of fossil fuel infrastructure in the face of that crisis. So of course the Green New Deal finds itself under fierce attack. Because for the first time in a long time, Republicans face the very thing that they claim to revere but never actually wanted: competition — in the battle of ideas. Is city prepared to try officer in killing of George Floyd? 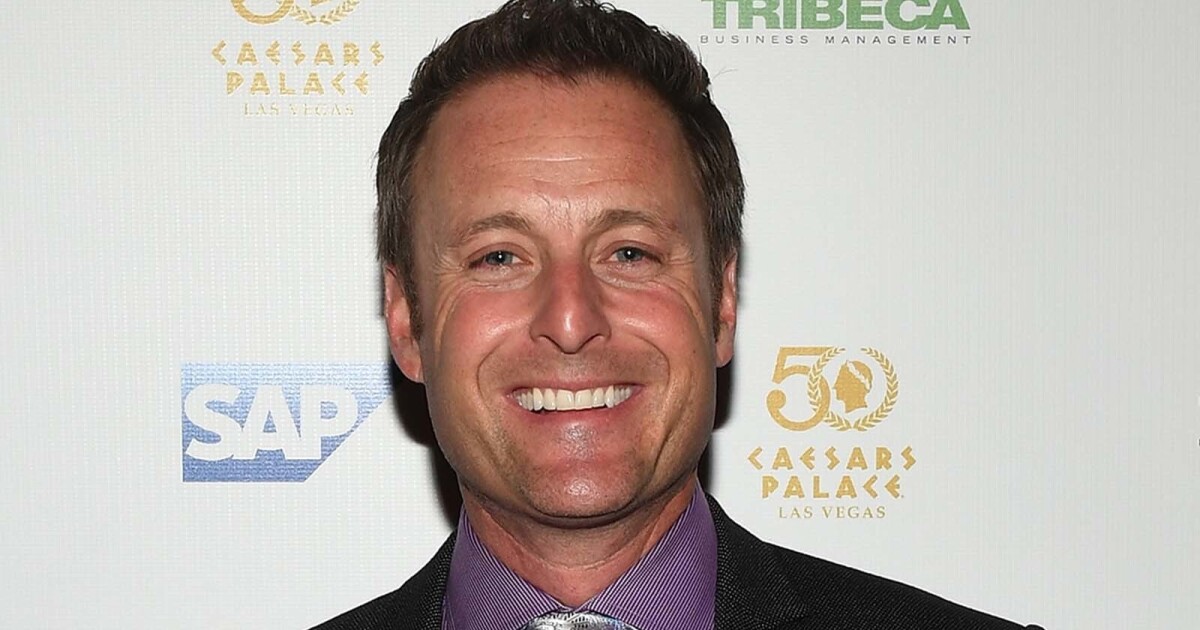 Chris Harrison vows to return as ‘The Bachelor’ host 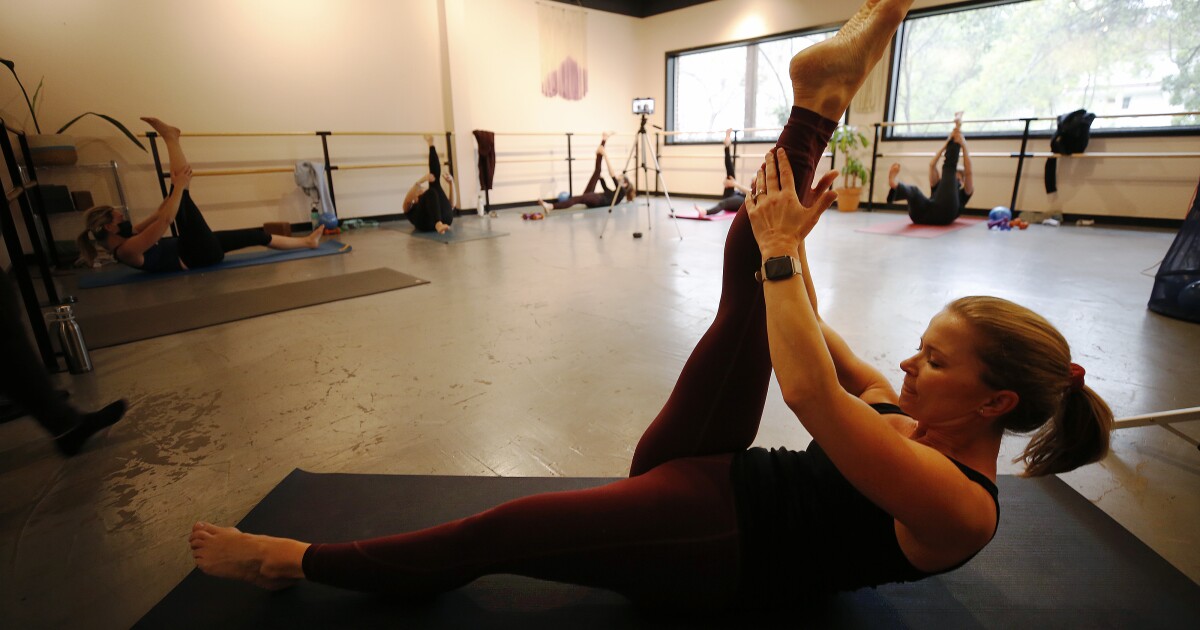 Photos from California counties in the COVID-19 red tier 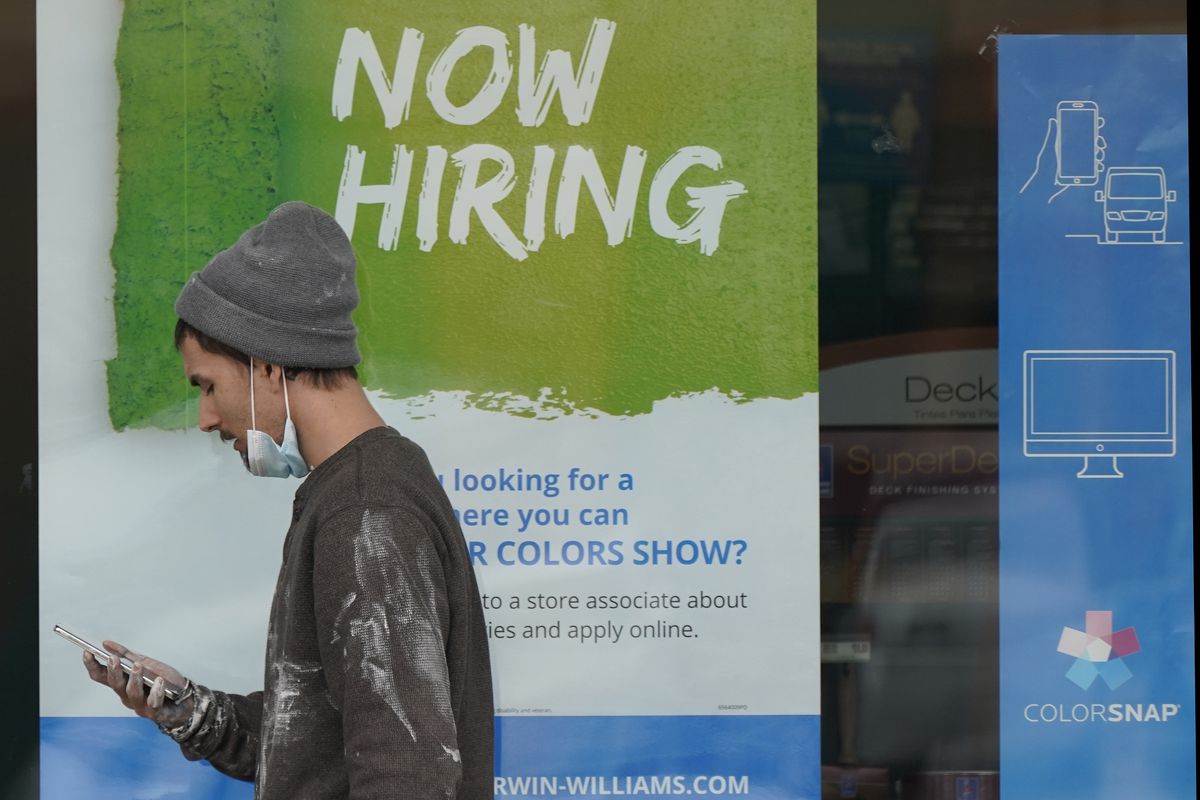