In the midst the COVID-19 pandemic and with the flu season around the corner, Orange County Health Care Agency officials Wednesday announced the county’s first fatality from the West Nile virus this year.

That virus is the main cause of mosquito-related disease in the nation, according to the Centers for Disease Control and Prevention, and is usually spread by the “bite of an infected mosquito.”

Orange County officials did not release the name or age of the individual who died. What is known is that the deceased was an older man from Garden Grove who died from complications due to an infection.

His case is one of five known symptomatic infections this year, according to county health officials. There is also one asymptomatic case, increasing the county’s total to six individuals, which is only one shy of last year’s total.

Half of the cases involve individuals 50 or older. They, along with individuals with preexisting health concerns, are at the greatest risk of serious complications.

Of the five symptomatic cases, four individuals ultimately needed to be hospitalized. Two suffered from the stronger neuroinvasive disease, which includes symptoms such as severe headaches, neck stiffness, confusion, muscle weakness, vision loss and even the rare paralysis.

Three others suffered the West Nile virus fever, which beyond its namesake has symptoms including head and body aches, nausea, fatigue and occasionally a skin rash.

Orange County’s first case of the virus was reported in early August when a child was hospitalized.

What makes the West Nile virus difficult to track is that about 80% of people are asymptomatic, while many who do have symptoms never get tested. Orange County health officials believe the number of actual cases is significantly higher than what is tested.

Last year, the county reported seven infections and one death.

“West Nile virus is endemic in Orange County, recurring every year during the summer months and continuing into the fall,” said Dr. Clayton Chau, acting county health officer, in a statement earlier this summer. “The best way to avoid West Nile virus infection is to take precautionary measures to avoid mosquito bites.”

Some of the recommendations include emptying all standing water on a property, making sure windows and door screens are properly sealed, using insect repellent, limiting outdoor activity at dawn or dusk, and wearing long sleeves and pants while outdoors.

Last week, Orange County’s Mosquito and Vector Control District sprayed parts of La Habra with Wide Area Larvicide Spray, or WALS, along with Ultra-Low Volume, or ULV adulticide treatment. According to the department, the action was needed “to address the increase in mosquito abundance and risk of mosquito-borne disease” in the city. 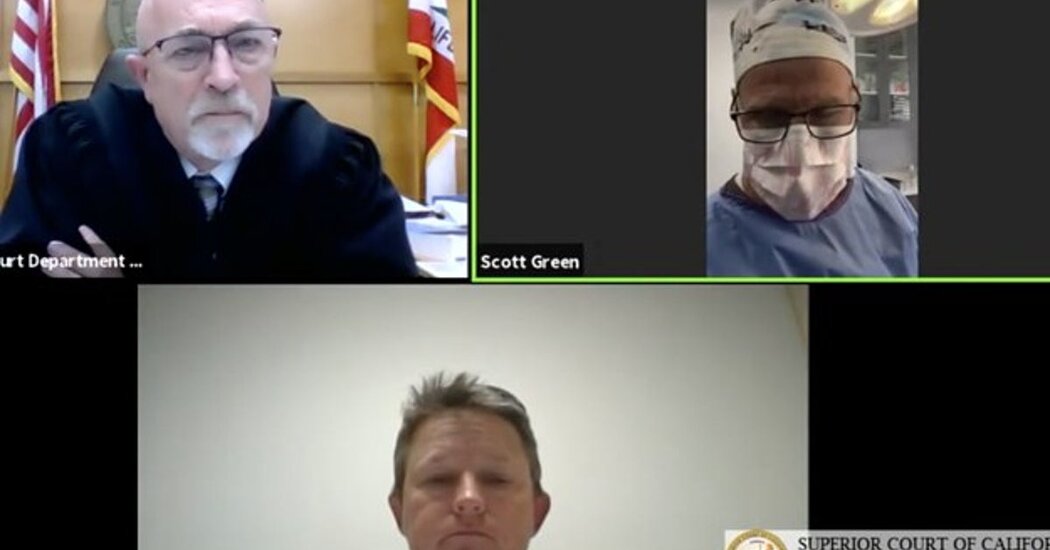 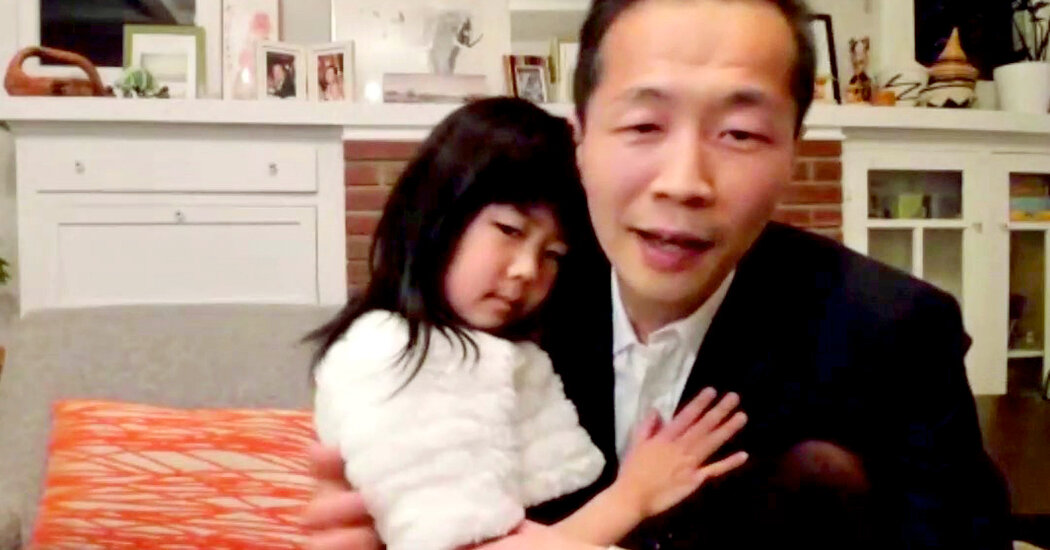 ‘Minari’ wins best foreign-language film, but not without controversy. 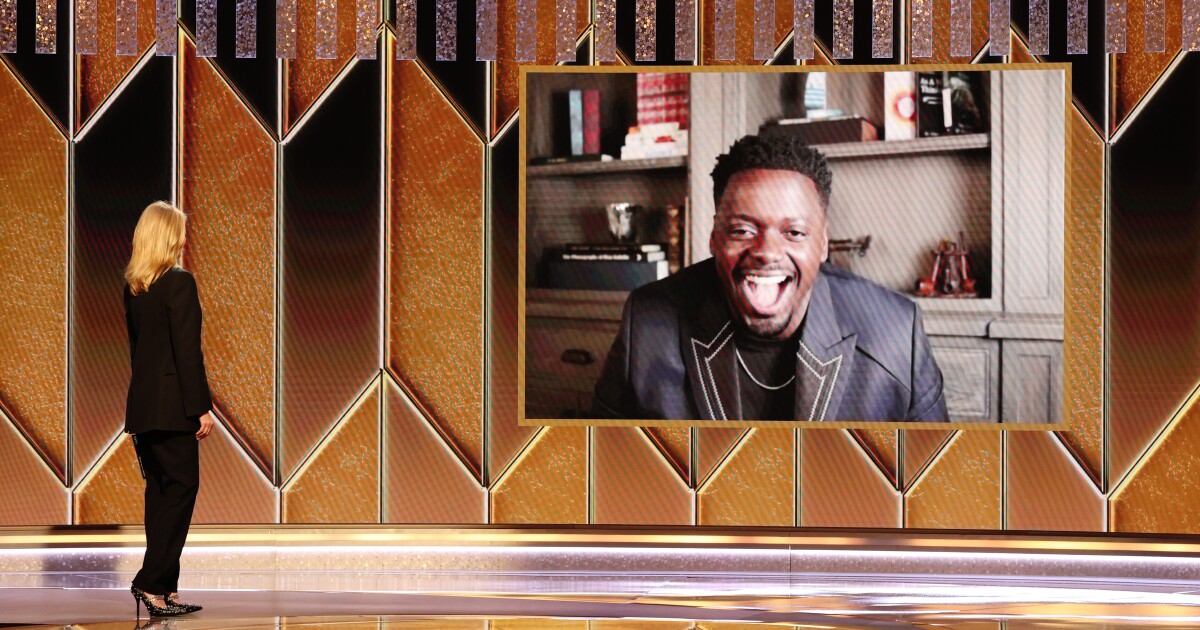