The coach of the youth football team, born in 2003, the Spanish Frank Ortega, praised the level of the players during the two halves of the match against the Djibouti national team, which was held the day before yesterday at the “Arab Contractors” stadium in Egypt, and ended with a great victory for the Emirates with eight clean goals, in the second group At the beginning of his career in the Arab Cup for U-20 youth teams, which is currently hosted by Egypt.

Ortega confirmed in a press statement that the players adhered to the technical instructions during the match, and kept a clean sheet, to put the team first three points in its balance, topping the table with a goal difference from the Moroccan team, which in turn defeated Tajikistan 6-1. Ortega said after the match, “The result of the match gives the players a great morale boost before facing Tajikistan tomorrow in the next round, through which we seek to win, to ensure passage.”

In the second round, the youth team will face Tajikistan at nine o’clock in the evening, UAE time, at the “Arab Contractors” stadium. 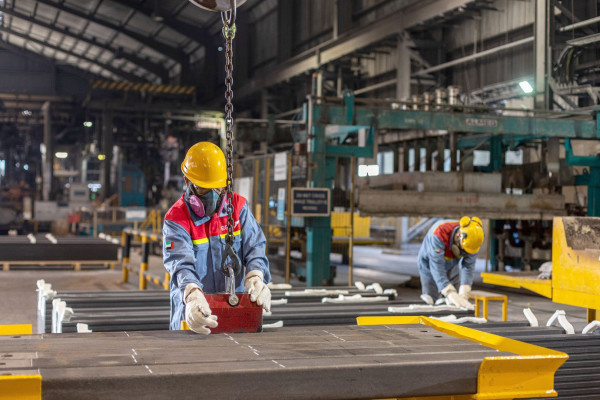 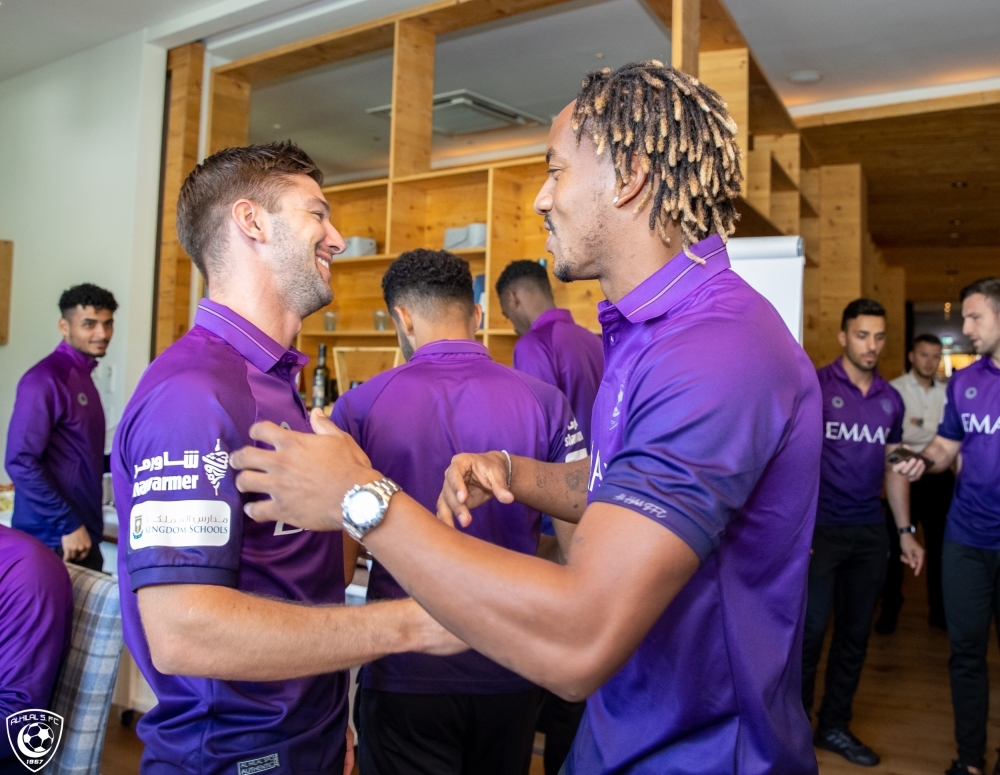