DAMASCUS, Syria (CNN) — The audience may have had to wait 23 years, to see again Osama Al-Romani, one of the most prominent and pioneering Syrian artists, once again in front of the camera, in a “document of honor”, directed by director Bassem Al-Salka, for a text by writers Moayad Al-Nabulsi and Othman Juha .

A text that opened the Syrian artist’s appetite for return, in addition to the production condition, and the director, whom Al-Romani expressed his admiration for, in a statement to CNN in Arabic, saying: “I have always wanted to work with young Syrian directors, and I felt that my return with him would be as I wished, and this is what I touched behind the scenes of filming.” .”

With the celebration tomorrow of the launch of the television decathlon (honor document), I am very grateful for your artistic intuition and your adventure in choosing me for a major role…

Osama Al-Romani explained the reasons for his long absence from the drama, by his preoccupation with his administrative work in the Joint Program Production Corporation in Kuwait as a supervisor and project manager, for more than 40 years, until he recently decided to retire and return to his country.

This preoccupation with administrative work, did not allow one of the most prominent heroes of the plays “Weird” and “Tishreen Village” to devote himself to participating in television works except rarely, since the early eighties of the last century until 1997 when he embodied the personality of the late Syrian President Adib al-Shishakli, in the second and third parts of The series “Bathroom Qishani”.

He was supposed to be on the list of the heroes of one of the famous Levantine series “Al-Khawali” in 2000, under the direction of director Bassam Al-Mulla, had it not been for the change in filming dates, which prevented him from participating in the work.

Al-Romani embodies the character of the novelist Mamdouh, whose novel “Victoria” about a kidnapped girl turned into a night girl (played by Suzan Najm Al-Din), in the series “House of Honor”. In escalating the lines of events, it will also change the life of the young man who works for him to print it, played by the actor Haval Talhat Hamdi.

In a statement to CNN in Arabic, director Bassem Al-Salka expected that the character of “Mamdouh” would have an impact on the audience, and expressed his happiness with the confidence of the artist Osama Al-Romani in him, saying: “It is a great honor for me to cooperate with a Syrian star that the audience thirsts to see new.”

The 10-episode “Honor Document” series is scheduled to be shown on the “Weyak” platform, during the second half of January 2022, during which the director Al-Silka will present his second experiences for viewing on digital platforms, after the “Brigadier” that was shown. On the Shahid platform in early 2020.

Bassem El-Salka considered that the works presented on digital platforms are “attractive for any director” to present the difference in them, as they require approaching the cinematic condition at the technical and technical levels, as well as the intensity of the story, and the greater margin of freedom to present it, compared to TV series, especially those that are produced for display. Ramadan.”

It narrates the series “Deed of Honor” produced by “Weyak” and “Qaband”; The story of 4 young men living in a popular neighborhood, who one day signed in blood a document that preserves their friendship, but this document, and this covenant will be at stake, with the escalation of events facing the characters.

The official promo of the Syrian series, Honor Document (Victoria) 2022

The future icon of Malaysia.. Get to know the second tallest skyscraper in the world 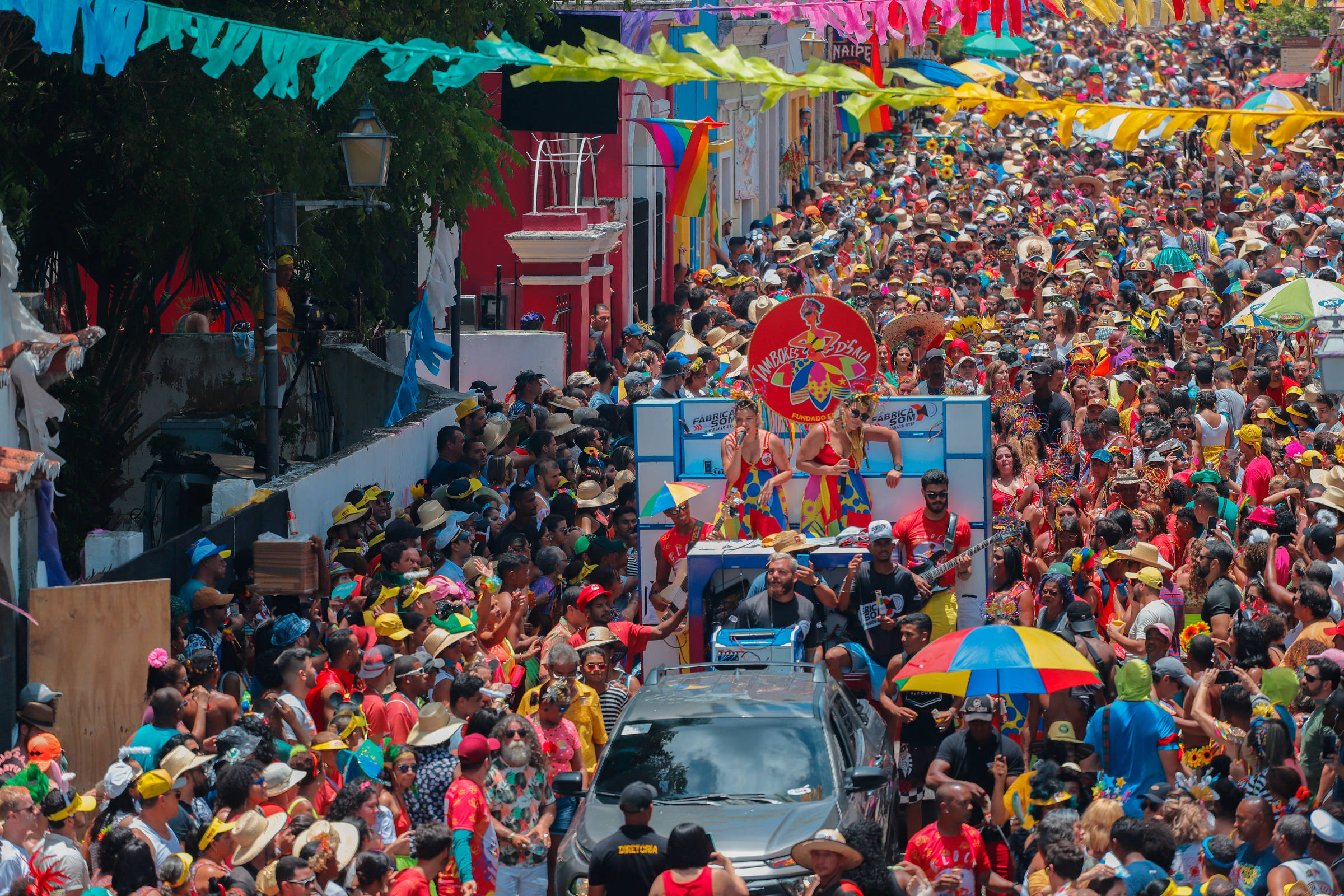 Carnival and New Year’s Eve in the Northeast should be cancelled, says the region’s scientific committee – 12/03/2021 – Panel You know the Beatles. Here are 16 other important names in the epic ‘Get Back’ series.