The Pennsylvania primary is the latest stage for celebrity politics, with Republican Dr. Mehmet Oz and Democrat John Fetterman leading as frontrunners in their parties’ senatorial races.

WASHINGTON – When Donald Trump talks about why Dr. Mehmet Oz should be a United States senator, he cites Oz’s medical background, his conservative views – and, above all, something else.

“His show is great,” Trump told supporters at a May 6 rally in Pennsylvania, site of a Tuesday primary that showcases a powerful development of 20th and 21st Century public life: celebrity politics.

NRA forges ahead with convention in Houston, Trump vows to attend the event Friday 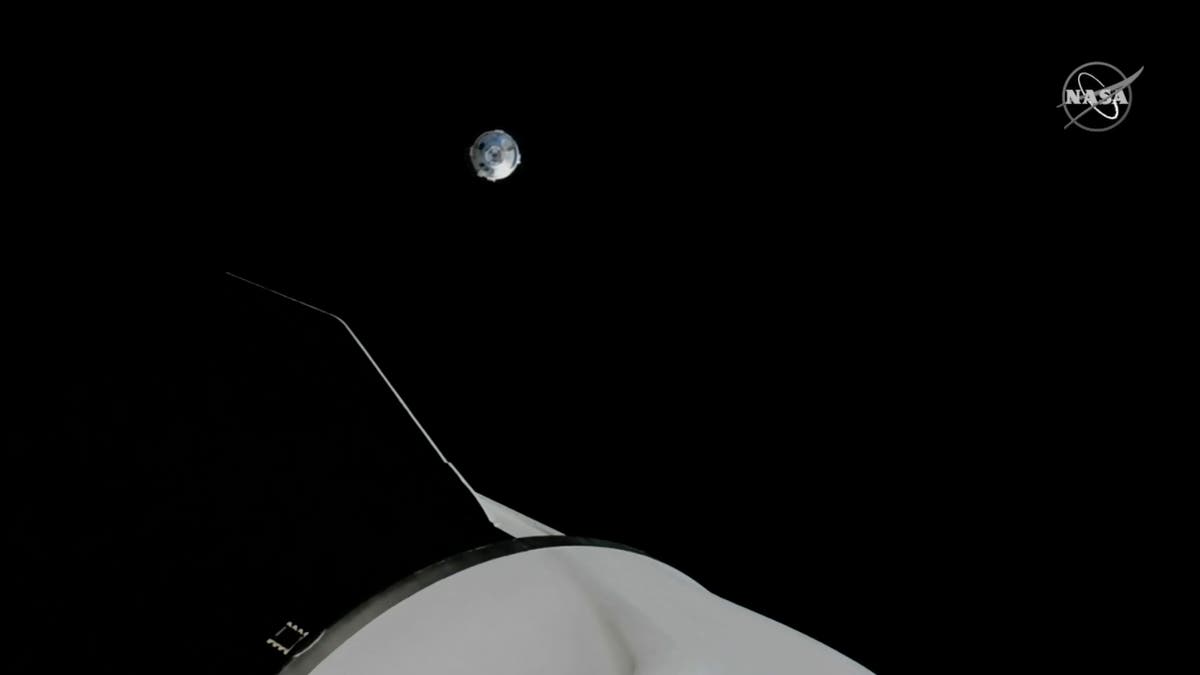 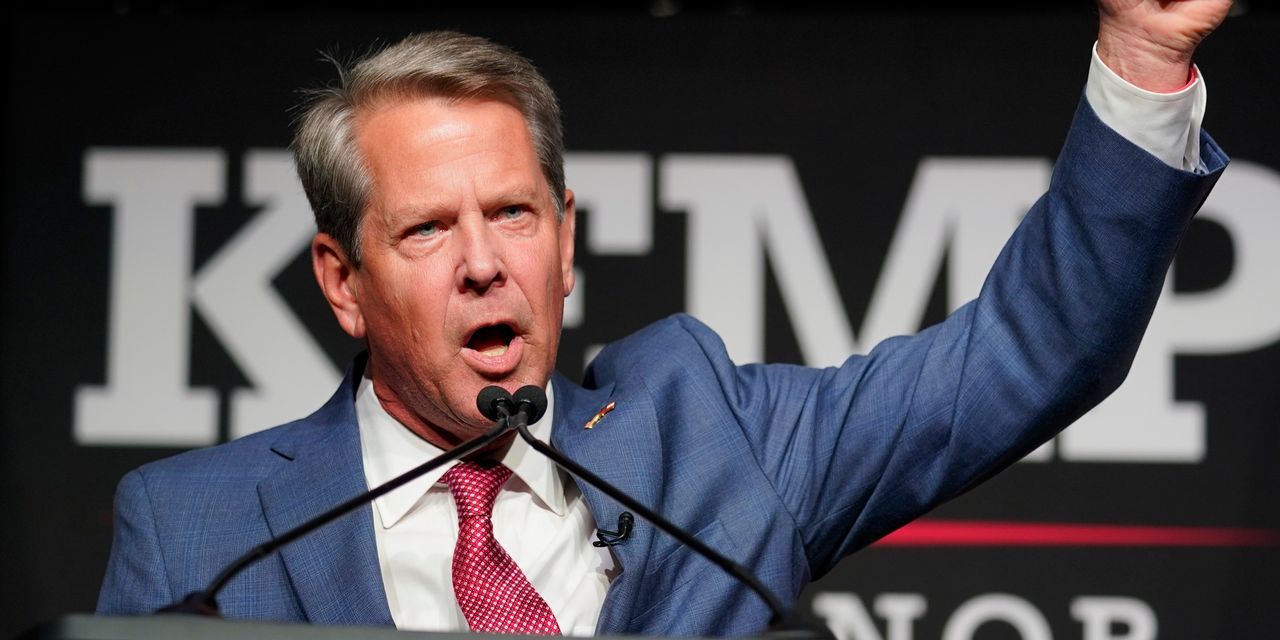 How to Win Without Trump—or Biden