A magnitude 3.8 earthquake was reported Sunday at 6:34 p.m. seven miles from Bakersfield, according to the U.S. Geological Survey.

In the last 10 days, there have been two earthquakes of magnitude 3.0 or greater centered nearby.

An average of 234 earthquakes with magnitudes between 3.0 and 4.0 occur per year in California and Nevada, according to a recent three-year data sample.

The first earthquake occurred at a depth of 10.5 miles, and the second was at 11.1 miles. Did you feel these earthquakes? Consider reporting what you felt to the USGS.

Are you ready for when the Big One hits? Get ready for the next big earthquake by signing up for our Unshaken newsletter, which breaks down emergency preparedness into bite-sized steps over six weeks. Learn more about earthquake kits, which apps you need, Lucy Jones’ most important advice and more at latimes.com/Unshaken.

This story was automatically generated by Quakebot, a computer application that monitors the latest earthquakes detected by the USGS. A Times editor reviewed the post before it was published. If you’re interested in learning more about the system, visit our list of frequently asked questions. 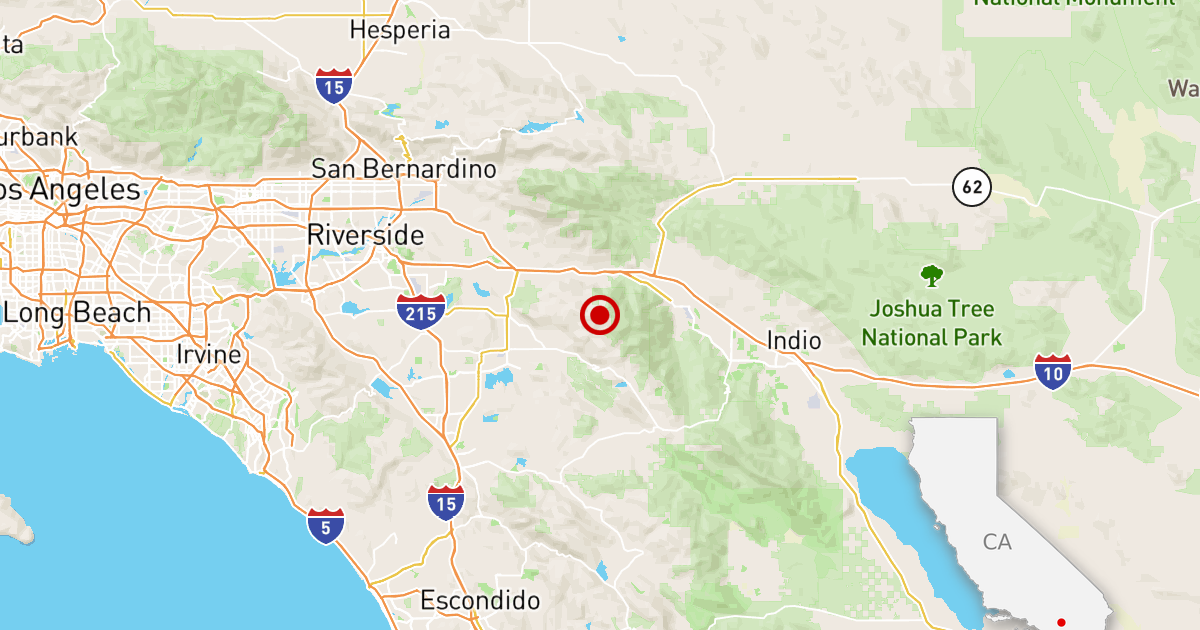 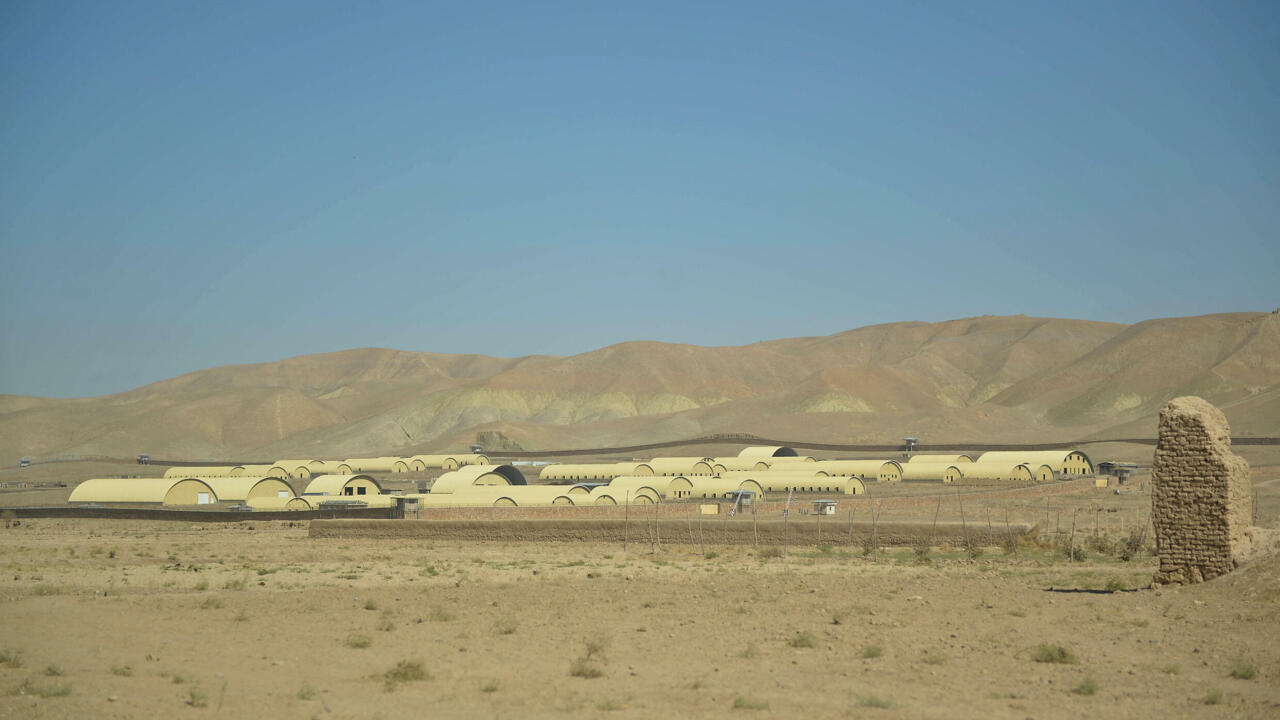 Beyond Aduhelm: Why experts have never felt more optimistic about Alzheimer’s treatments