After suffering catastrophic floods, Pakistan is leading a push with other developing nations to establish international funding for natural disasters that they say are caused by climate change, in an effort to spur momentum around the issue ahead of climate negotiations later this year.

Prime Minister Shehbaz Sharifin a speech Friday at the United Nations General Assembly, said that record rainfall that has inundated parts of Pakistan in recent weeks was the result of global warming caused by the emissions of rich countries. 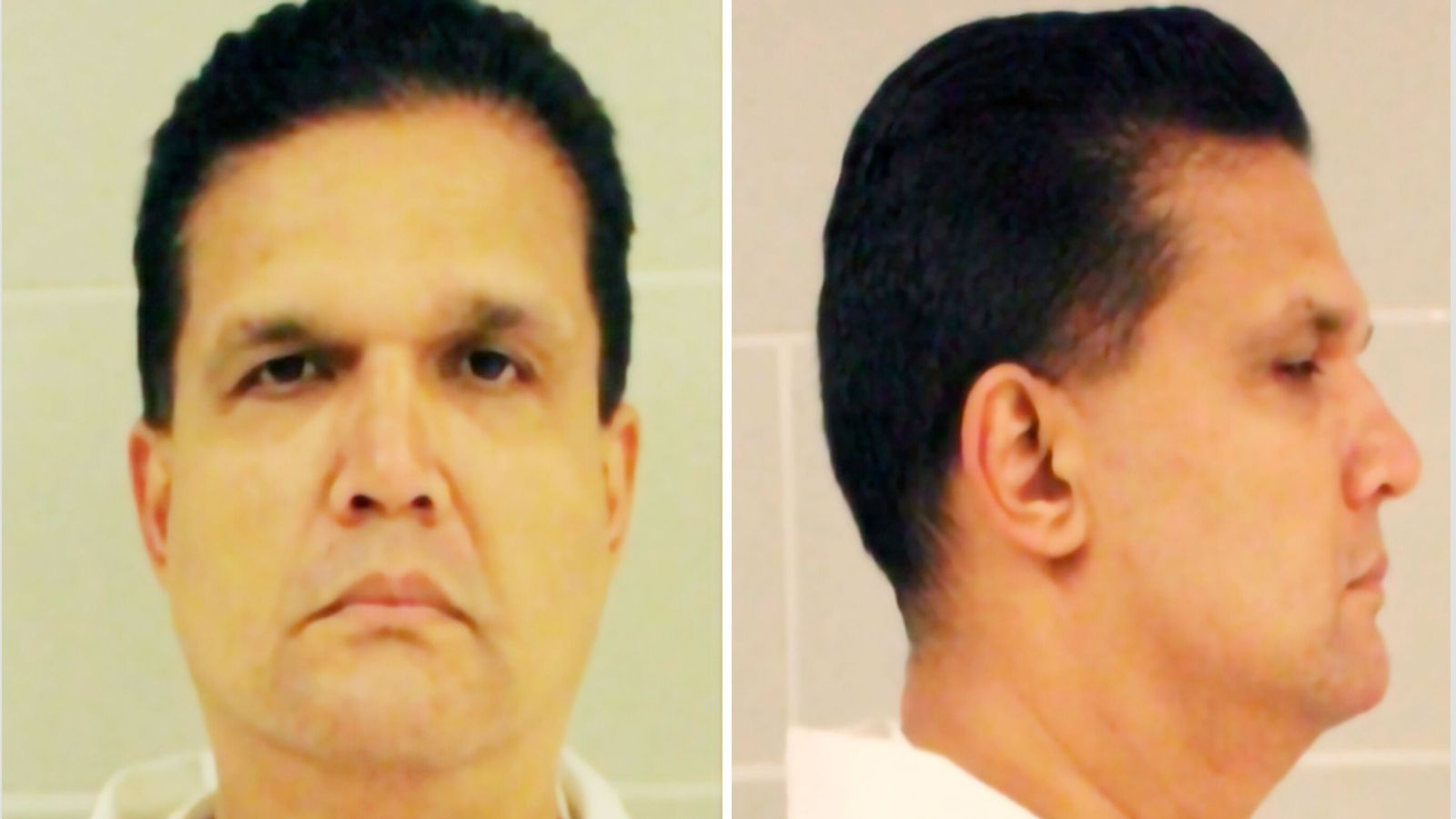 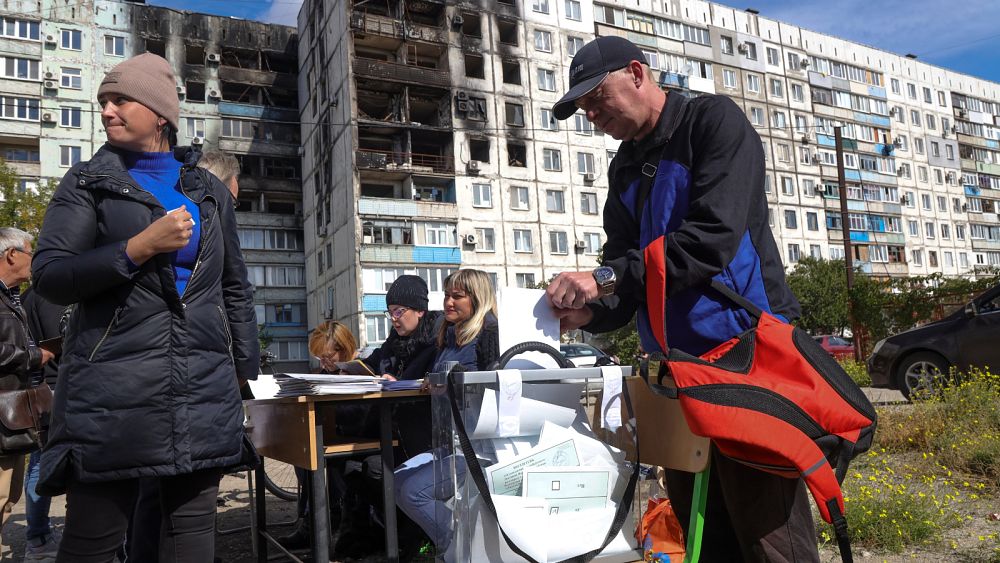 Ukraine war: Here’s how quickly Russia could annex 15% of country after ‘sham referendums’

Fed’s Evans nervous about going too far, too fast with rate hikes