Abdul Razzaq Daoud, the acting Minister of Commerce of Pakistan, suggested to Tehran that Iranian oil would be exchanged for Pakistani rice.

He added that Daoud said during the meeting, “We know the conditions that Iran is suffering from because of the sanctions, and we are trying to find an effective mechanism for trade cooperation between the two countries.”

He added, “Therefore, we propose the exchange of goods. Iran has oil and petrochemicals, and we have rice, and we can exchange these goods.”

He added that “financial relations between Iran and Pakistan under the terms of the sanctions must be conducted in the currencies of the two countries in order to solve the trade problems between them.” 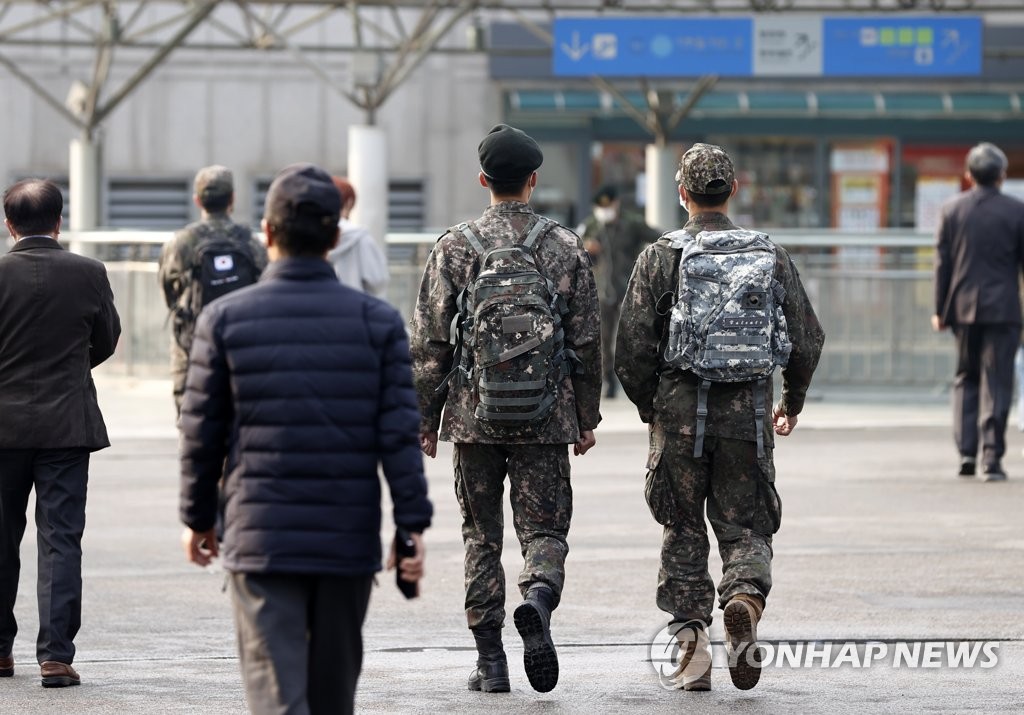 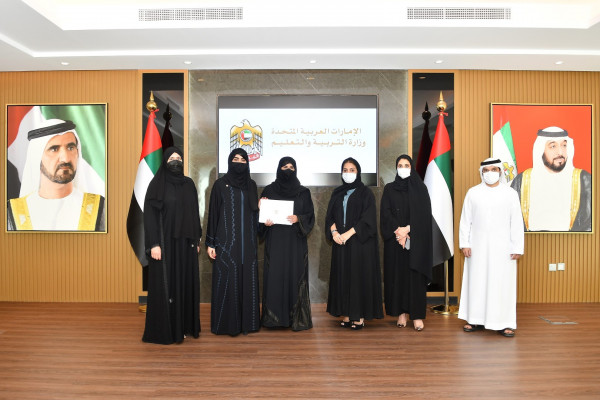