This was reported by Pakistani journalist Anas Mallik. on On Saturday that he was subjected to “physical abuse” during his 21-hour detention the Taliban in Kabul.

Journalist on twitter also revealed that his producer and driver were released by the Taliban authorities after being detained for 42 hours.

Mallik and his team are missing in Kabul on Thursday afternoon, but the journalist himself returned safely on Friday after being detained by the Taliban.

According to his tweet of August 3 they were in Afghan capital to cover first Anniversary of the fall of Kabul.

BUT social media post through news Mallik organization works for general images of bruises on body of members of his crew.

In a video report, Mallik stated that he and his team “were intercepted, taken out of in car – dragged out of in car To be precise, our phones were taken away from us, and then we were attacked.”

He claimed that his crew also was attacked.

“After a while we were transferred from place where we were intercepted what are we know was GDI, or Great Directory of Intelligence, GDI Division of Afghan Taliban,” he said, adding that they were carefully questioned about their work as well as personal matters.

Mallik was “dropped off” in Afghan personnel at 10:10 on Friday. However, his press ID, accreditation and authorization letter were not returned to him.

A day earlier, the Foreign Office (FO) confirmed that Mallik who missing in Kabul returned safely to city.

“So glad Anas Mallik is safe back in Kabul. Alhamdolillah,” FO said. in tweet in reply to your previous post about his disappearance

news of his return was also Pakistani Ambassador to Afghanistan Mansour Khan confirmed. 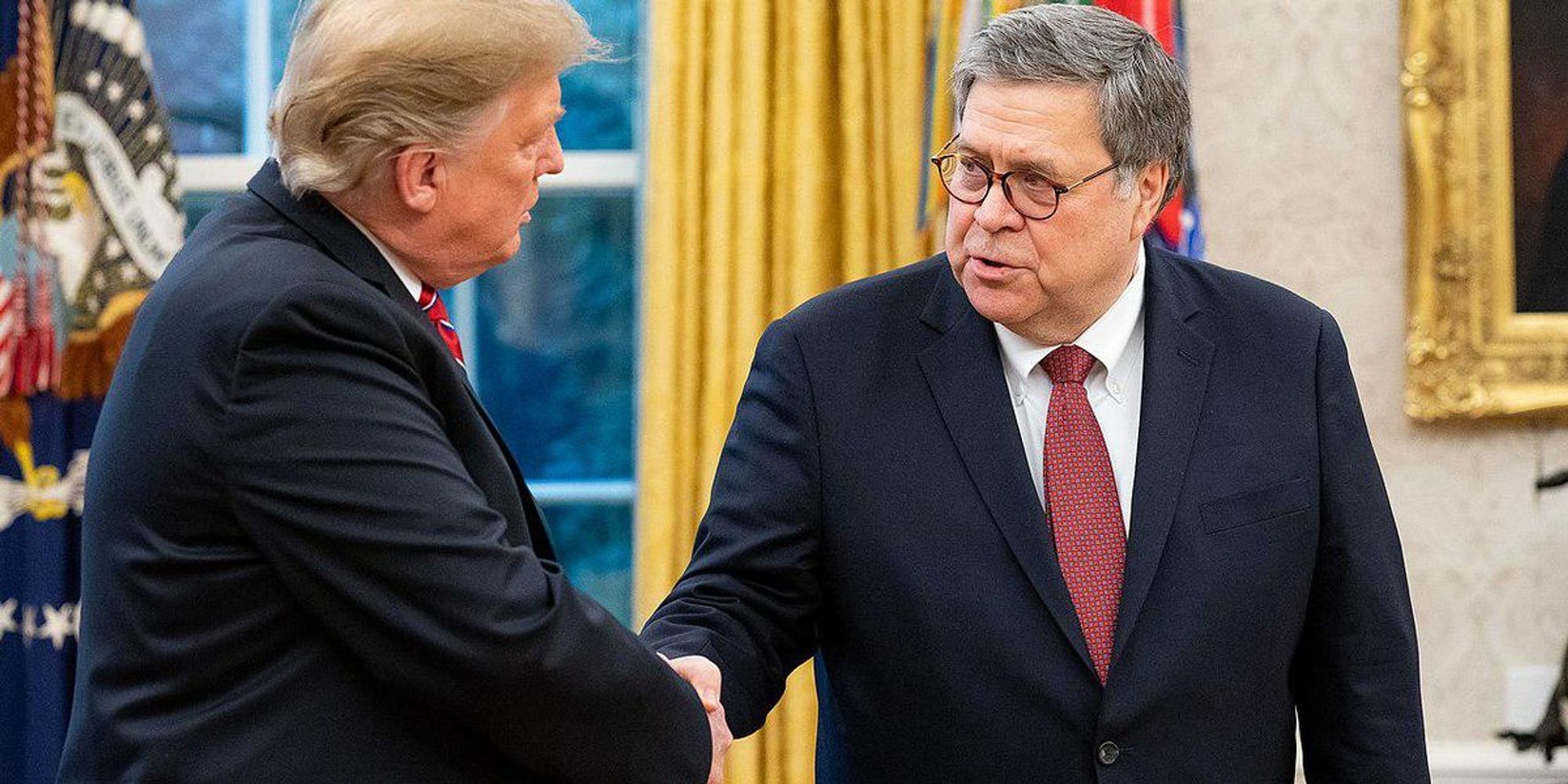 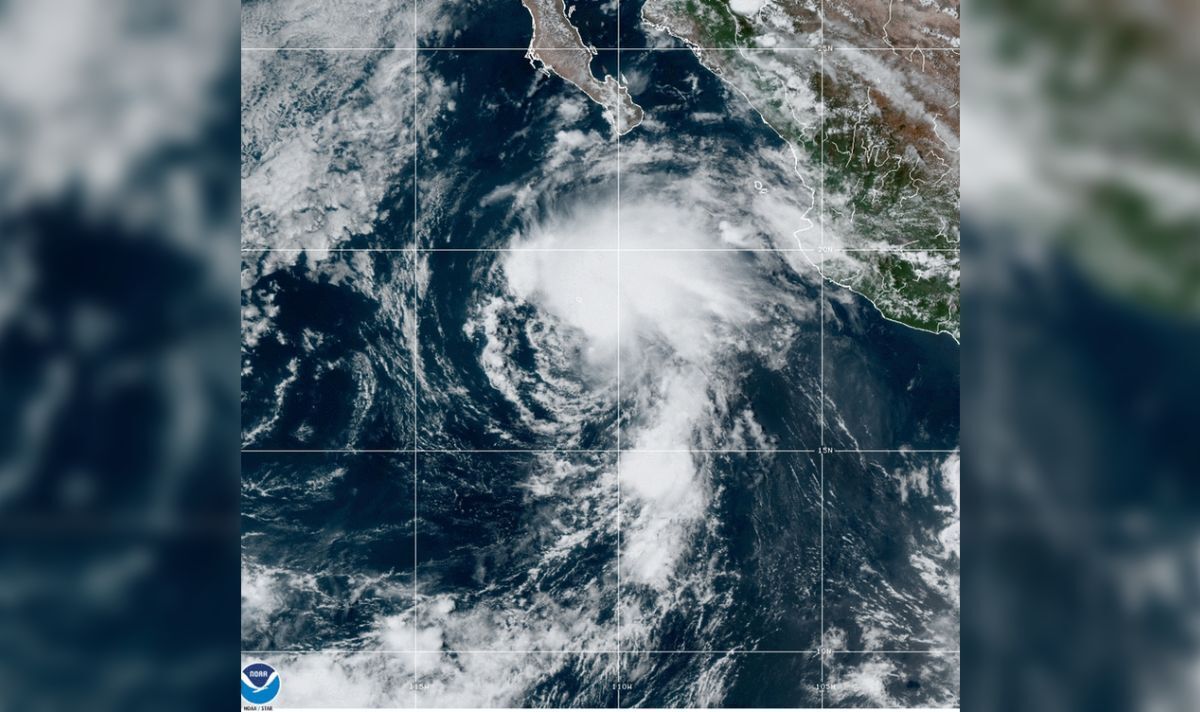