Front Line Defenders, an Ireland-based international human rights group, investigated 75 iPhones belonging to Palestinian rights defenders and determined that six of them were hacked using Pegasus in 2020 and 2021.

Researchers say the hacking software developed and sold by NSO Group can be used to remotely access a phone’s contents and turn on the camera and microphone. Pegasus can infect targeted devices with so-called “zero-click” attacks, which install the spyware without requiring the owner to click on a malicious link.

The joint investigation published Monday did not reach a conclusion on whether Israel or another foreign government was behind the hacking. In a statement quoted by Reuters on Monday, the Israeli company said, “As we stated in the past, NSO Group does not operate the products itself … and we are not privy to the details of individuals monitored.”

In July, a consortium of international media outlets found NSO Group’s military-grade spyware had been used to successfully hack the smartphones of journalists, politicians, activists and business leaders in more than 40 countries. NSO Group says it licenses Pegasus to governments requiring surveillance tools to fight terrorism and crime.

According to Citizen Lab, three of the six Palestinian activists whose devices were hacked consented to be named. Of them, two are dual nationals — one French and one American — and all three work for bodies labeled terrorist organizations by the Israeli government last month. The hacking reportedly occurred prior to the Ministry of Defense’s Oct. 19 announcement of the designation, which critics said was an effort by Israel to choke off funding and international support for Palestinian rights groups.

“Surely this episode will serve as a stark warning against any deployment of the term ‘terrorist’ against any human rights defender anywhere in the world,” said Front Line Defenders Executive Director Andrew Anderson.

Citizen Lab noted that NSO’s headquarters in Herzliya, Israel, are located less than a hundred kilometers from the hacked organizations.

“Not only has this technology been exported to countries where it has facilitated human rights abuse like Saudi Arabia and Mexico, but it is also being deployed locally and in some cases against Israeli numbers —something which NSO Group previously claimed was not possible,” Citizen Lab said.

Last week, the US Department of Commerce added the Israeli spyware firm to its economic blacklist based on evidence that NSO Group sold hacking tools that foreign governments used “to maliciously target government officials, journalists, businesspeople, activists, academics, and embassy workers.” An NSO spokesperson said the company was “dismayed” by the US decision and would seek its reversal. 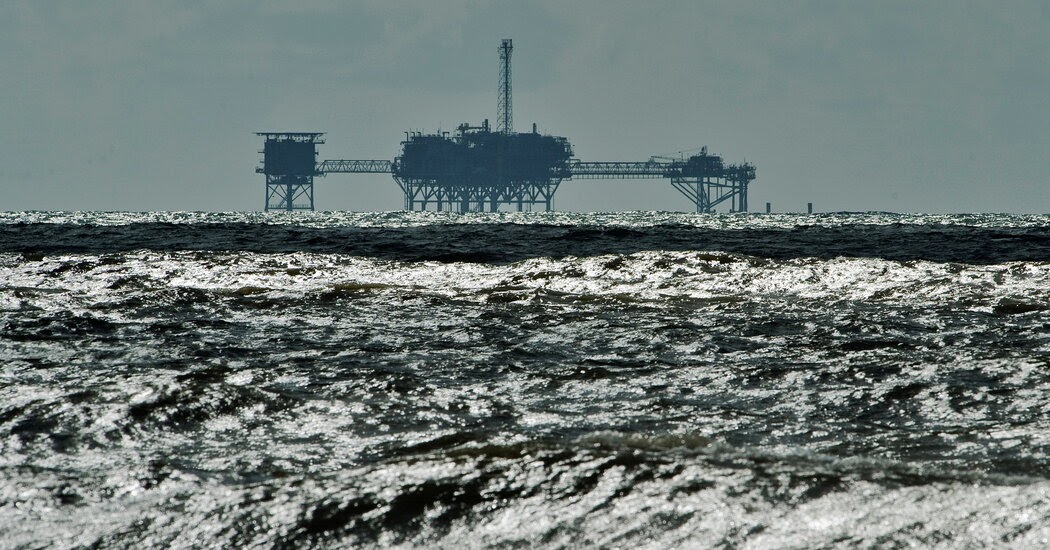 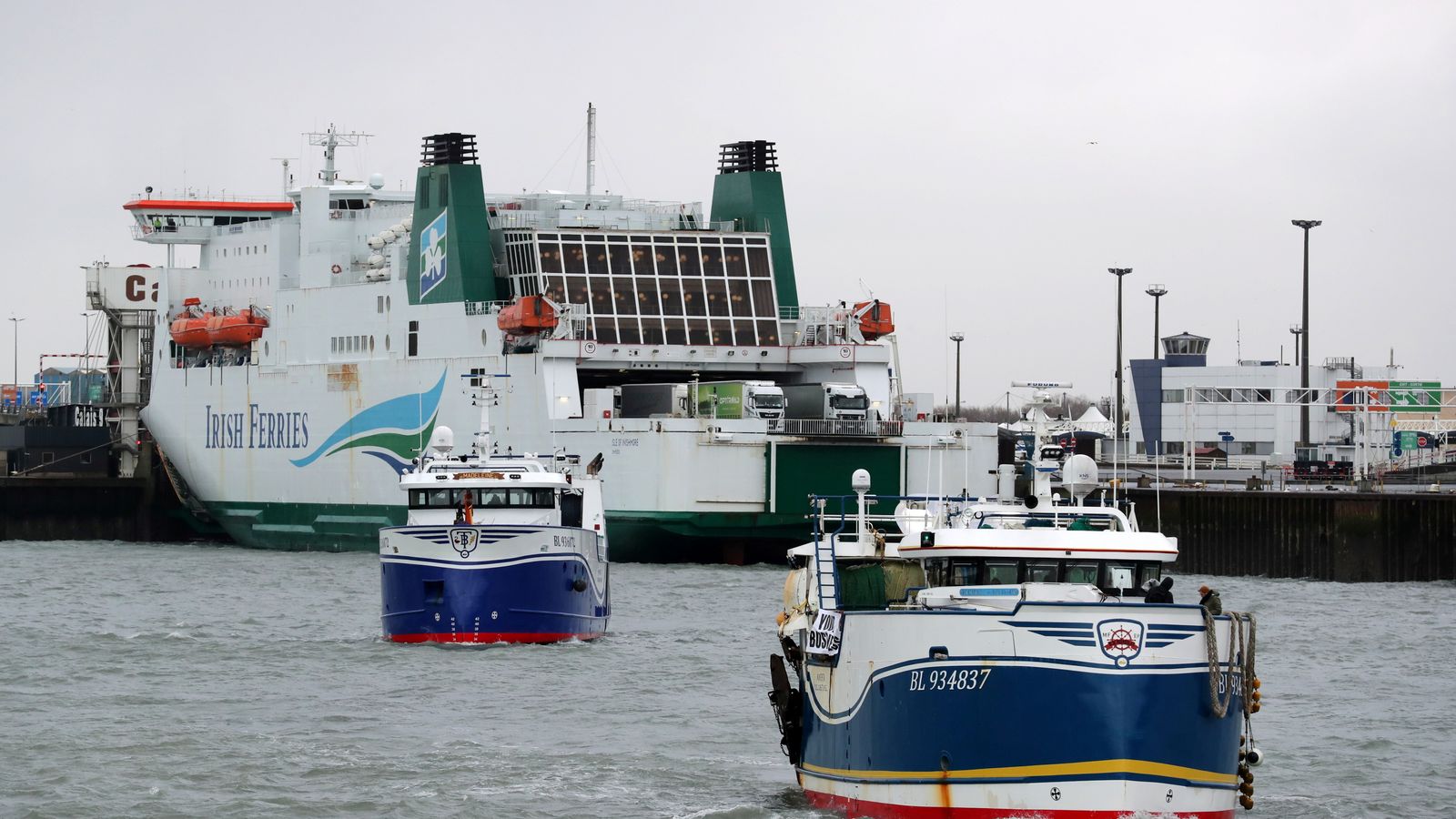