The new uniforms of the Palm Trees were officially launched this Tuesday, through the club’s social networks. Hours after the announcement, Verdão released a behind-the-scenes video of the photo shoot of the cast wearing the mantles of the 2021 season. The highlight was goalkeeper Weverton, who showed for the first time the goalkeeper’s shirts.

First, the palmeirense archer appears in a neon green uniform, with small details in white, red and other shades of green. Then he shouted “Avante Palestra” wearing a predominantly navy blue shirt, with details in white, green and light blue.

The debut of the new uniform will be against Grêmio, on Sunday, for the first game of the final of the Brazil Cup. The “Wherever It Be Green” campaign pays homage to palmeirense houses and celebrates the club’s winning season. 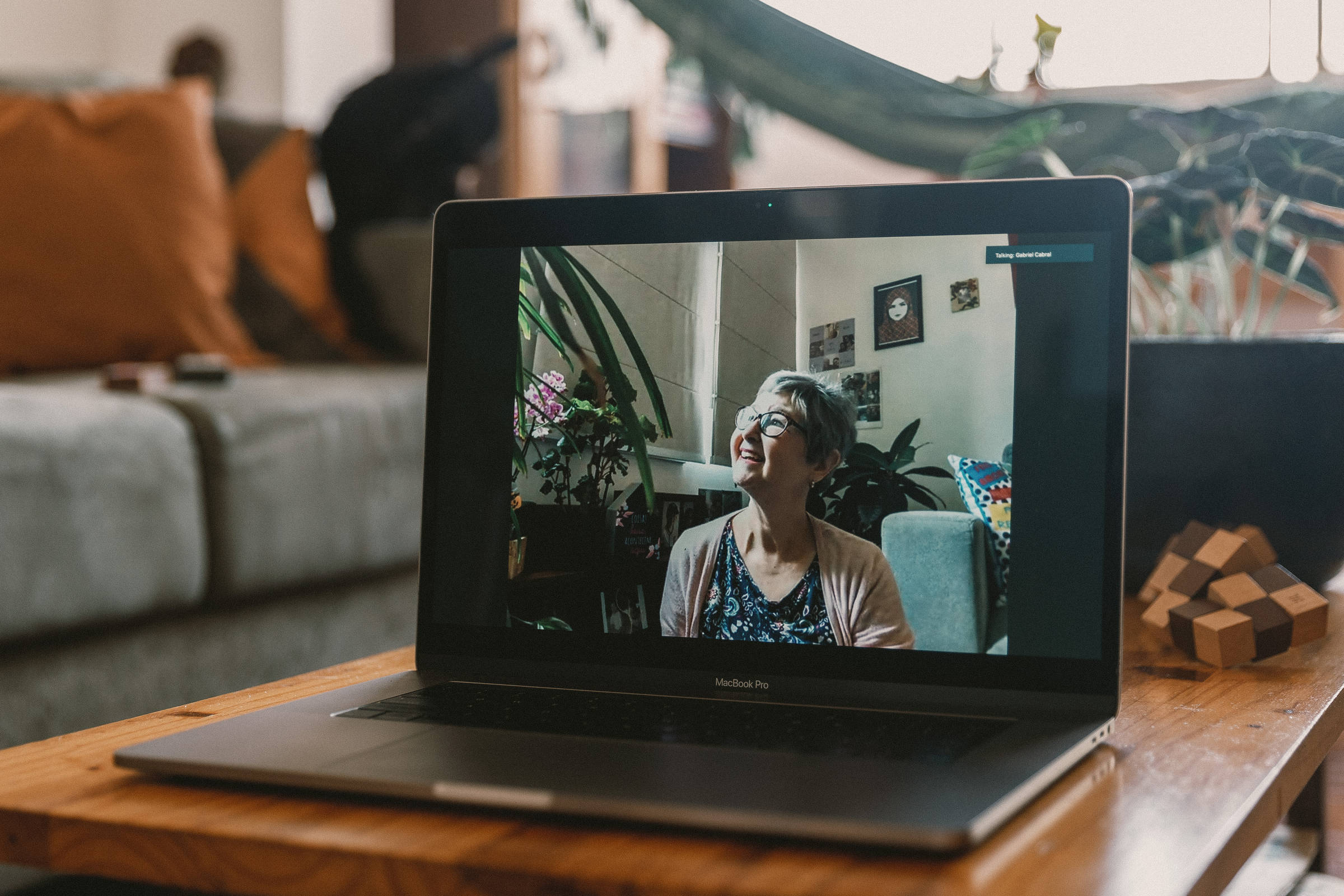 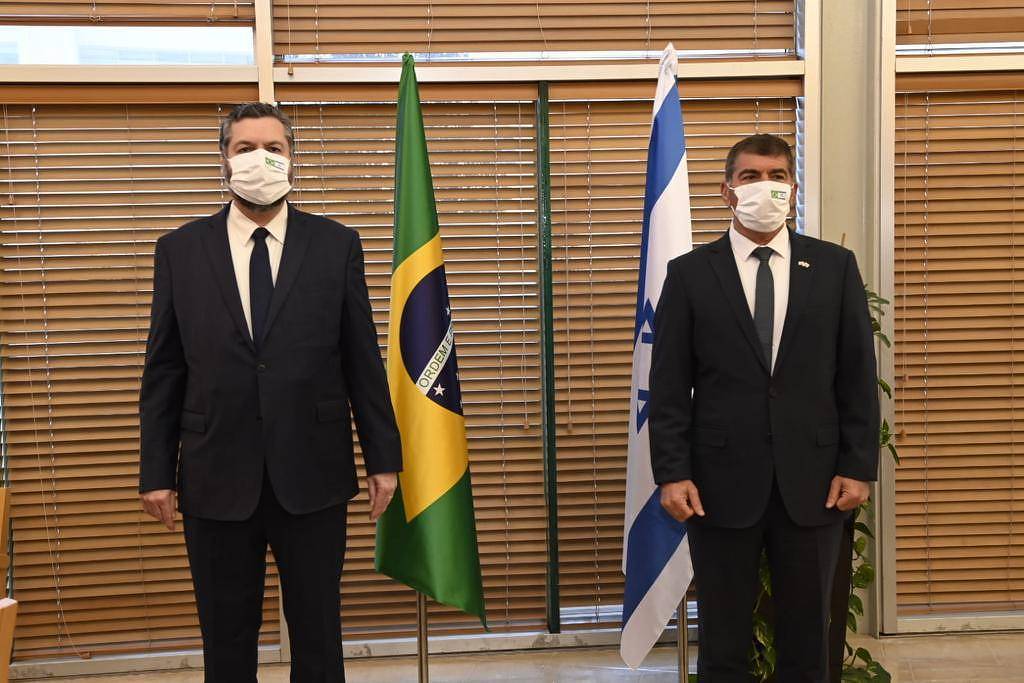 Mato Grosso announces collapse and calls for help, but states say they have no vacancy to help – 03/07/2021 – Panel