The parents of a young man who opened fire from an airsoft weapon near a school in the south-west of Moscow were brought to administrative responsibility and ordered to pay a fine of 500 rubles.

“With regard to the parents of a young man who fired an airsoft gun at a non-residential building near the school on Leninsky Prospekt, a protocol was drawn up under Part 1. Art. 5.35 of the Code of Administrative Offenses of the Russian Federation (“Failure to fulfill or improper fulfillment by parents or other legal representatives of minors of their responsibilities for the maintenance, upbringing, education, protection of the rights and interests of minors”). They were fined 500 rubles, “TASS reports on October 14, citing a law enforcement source.

The shooting in the area of ​​the school became known on October 13. A young man with a weapon in camouflage clothes was noticed by a local resident, and she called the police.

The shooter was detained, he turned out to be 15 years old. The young man’s parents were interviewed. According to the REN TV channel, the teenager was born in the United States and has American citizenship. It is known that the young man studies in one of the Moscow schools and is fond of airsoft. In the apartment where he lives, they found eight pistols: two electric and six spring pistols.

The teenager’s father said that his son has long been fond of airsoft, and took a weapon to the park next to the school to practice.

AG Garland to tell lawmakers that attack on U.S. Capitol was ‘intolerable assault’ on democracy

Mask mandate may relax in some South Florida schools 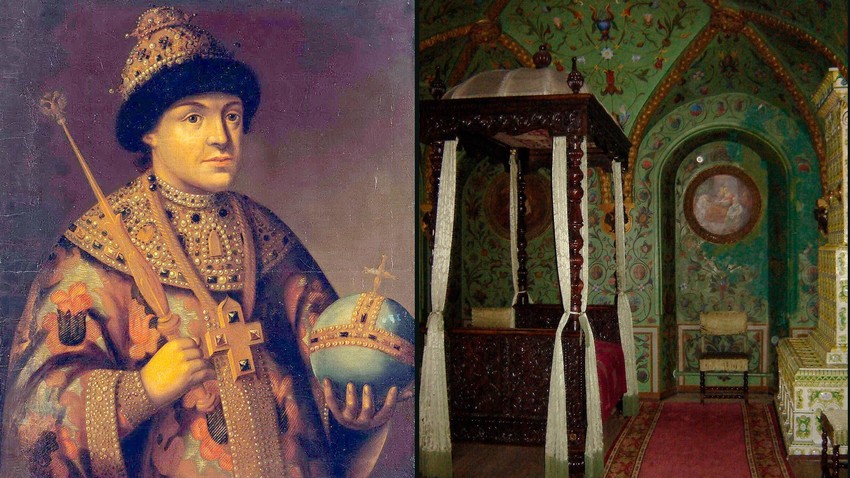 How traditions made the Romanovs constantly ill