The French Paris Saint-Germain football administration has placed Norwegian star Erling Haaland, the German striker for Borussia Dortmund, on top of its priority to sign him during the upcoming summer transfers.

According to the French newspaper, L’Equipe, Paris Saint-Germain considers Hollande, the “golden boy”, as an alternative to its current striker, Kylian Mbappe, who is likely to leave the French team in a free transfer deal towards Real Madrid.

The Norwegian striker’s contract expires in the summer of 2024, but it includes a penalty clause entitled to leave the German team during the summer of 2022, in exchange for only 75 million euros.

Erling Haaland, 21, participated in eight matches this season, during which he scored 11 goals and assisted four others. 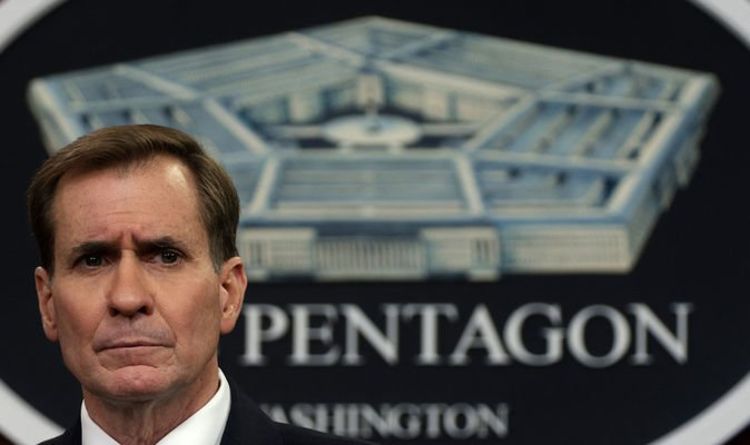 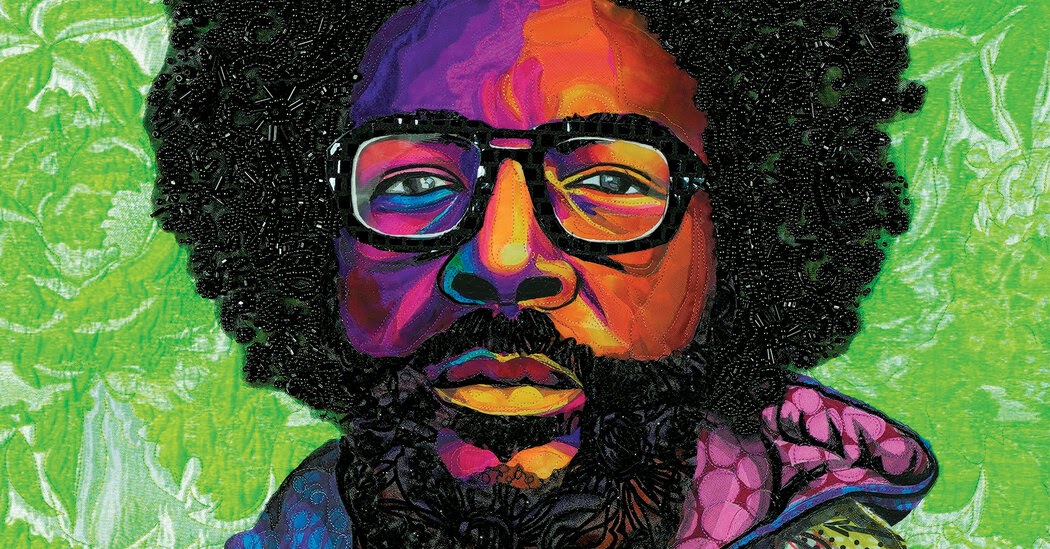 Video: Accelerating too much on a paid unicycle goes awry