The Venezuelan parliament, dominated by the party of President Nicolás Maduro, on Tuesday (February 23) asked the government to expel the European Union ambassador in response to new EU sanctions against 19 officials. The National Assembly approved a “Rejection agreement” of these sanctions and provides for“urge” the head of state to “Declare persona non grata the head of the diplomatic delegation” of the European Union, Isabel Brilhante Pedrosa, in order to proceed with «expulsion».

Read also :In Venezuela, how Chavismo suffocates the left

The text, approved unanimously by the deputies, also calls for a revision of the agreement on the presence of the European representation in Caracas. “I vote with both hands for the representative of the European Union to be declared persona non grata”, said the President of the National Assembly, Jorge Rodriguez, before calling for a vote.

The European Union sanctioned on Monday 19 senior officials of the Nicolás Maduro regime for their role in acts and decisions undermining democracy and the rule of law in Venezuela. The decision, validated by the Foreign Ministers of the Twenty-Seven, brings to 55 the total number of officials and senior officials of the government of Nicolás Maduro sanctioned by the EU (travel ban and freezing of assets in the territory of the Union).

Read also :Venezuela: after the legislative elections, the fragile response of the opposition

Two deputies of the new National Assembly “not democratically elected ” According to the opposition, José Bernabé Gutierrez Parra, leader of the Accion Democratica party, and Jose Dionisio Brito Rodriguez, leader of the Primero Justicia party, are among the figures sanctioned. The EU also sanctioned Omar Jose Prieto, governor of the state of Zulia, the commander of the armed forces Remigio Ceballos Ichaso, and three officials of the Electoral Council, including its president Indira Maira Alfonzo Izaguirre.

The EU announced in January that it was ready to adopt additional targeted restrictive measures, given the deterioration of the situation in Venezuela following the legislative elections in December 2020. At the end of this poll, the results of which did not appear. were not recognized by the United States, the European Union and several Latin American countries, President Maduro’s party and its allies won 256 of the 277 seats in the National Assembly. On July 29, after a previous round of European sanctions, Nicolás Maduro declared Mrs. Brilhante Pedrosa persona non grata and gave her 72 hours to leave the country. However, when the deadline expired, the government backed down. 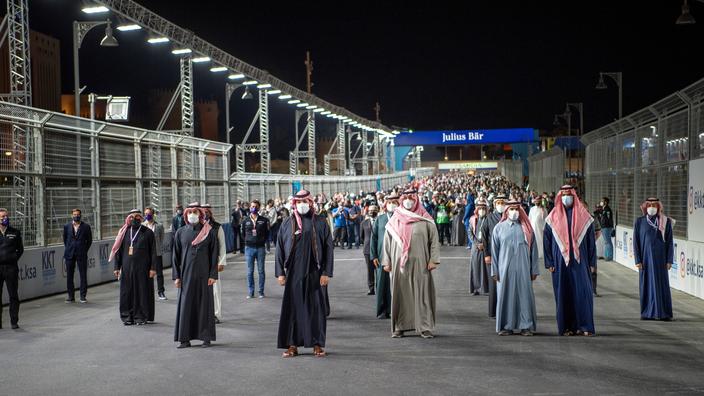 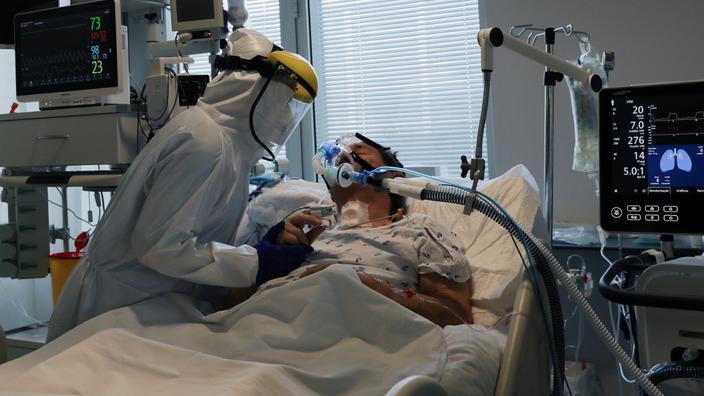 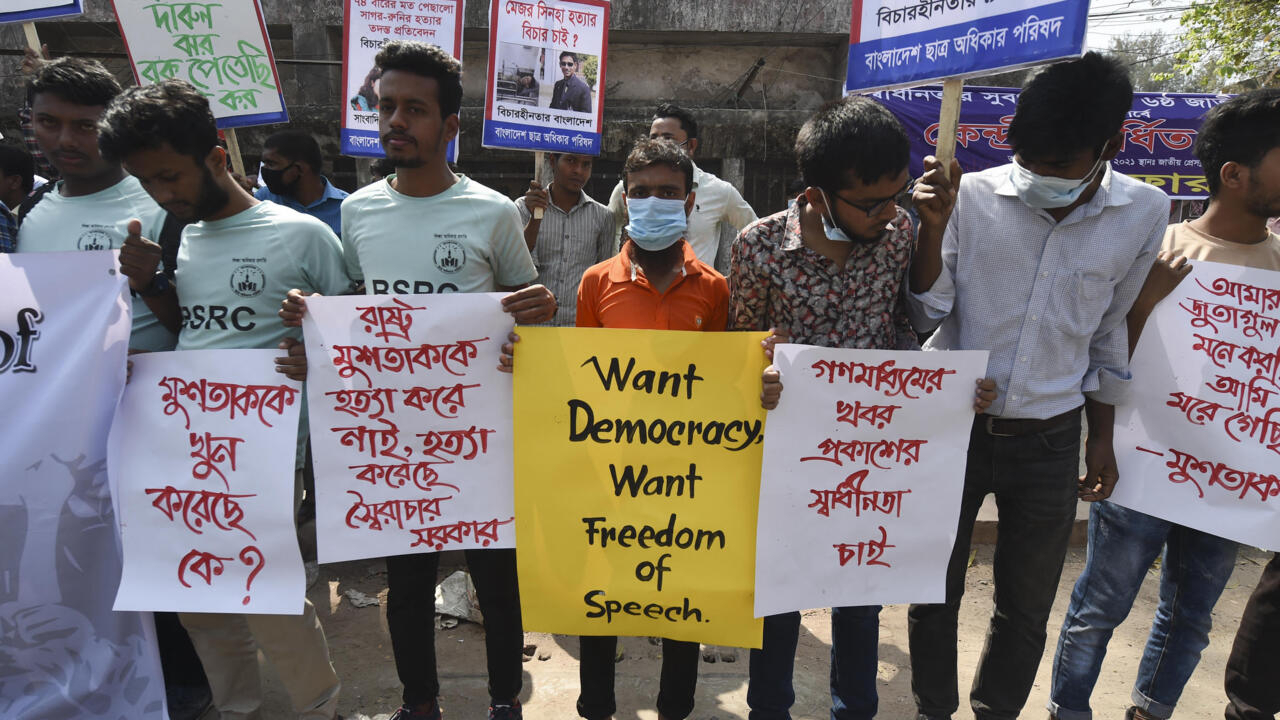 Hundreds march in Bangladesh to protest death of imprisoned writer 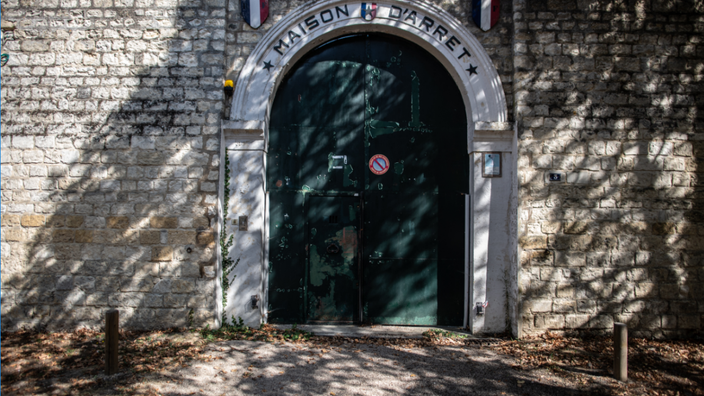 two inmates escape from prison by sawing the bars