House Speaker Nancy Pelosi has called on the House ethics committee and law enforcement to initiate investigations into Representative Paul Gosar over an anime video he posted on Twitter which depicts him killing Representative Alexandria Ocasio-Cortez and swinging a pair of swords at President Joe Biden.

Ms Pelosi responded to the controversy surrounding the violent video in a tweet of her own, in which she urged House Minority Leader Kevin McCarthy to condemn it and support investigations by the House ethics committee and law enforcement.

“Threats of violence against Members of Congress and the President of the United States must not be tolerated,” Ms Pelosi wrote.

Mr Gosar, an Arizona Republican who has come under fire for his close associations with prominent white nationalists, posted the video to his Twitter account on Sunday.

It depicts him, Georgia’s Majorie Taylor Greene and Colorado’s Lauren Boebert as characters in the Japanese animated show Attack on Titan, and shows Ms Ocasio-Cortez and Mr Biden as characters that are killed and attacked by Mr Gosar.

Twitter has refused to remove the tweet or suspend Mr Gosar’s account, but appended a note to it which states that it violates the site’s rules against hateful conduct.

Paul O’Grady: ‘I’m not worried about sex, money or fame – I just want a mongoose’ | Life and style 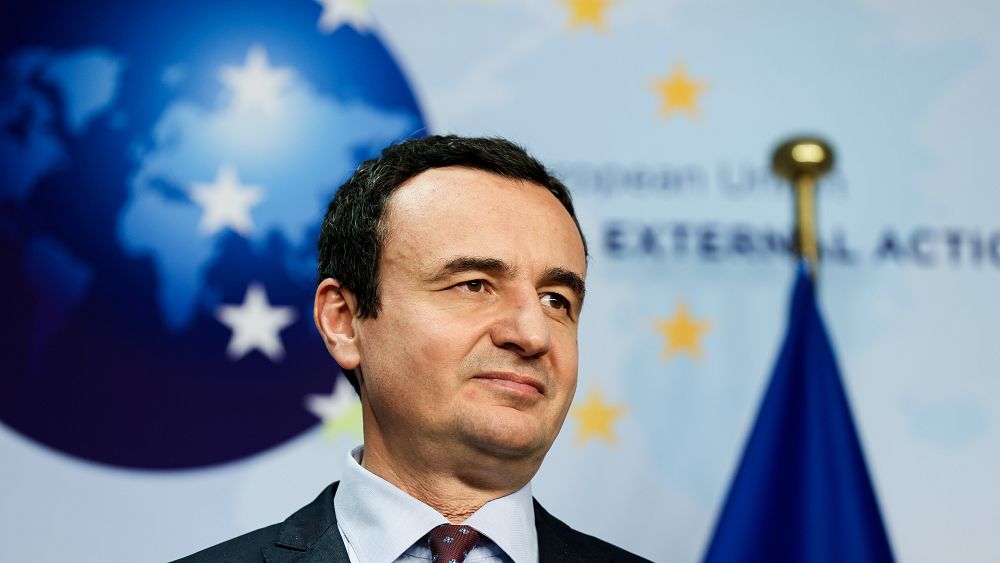 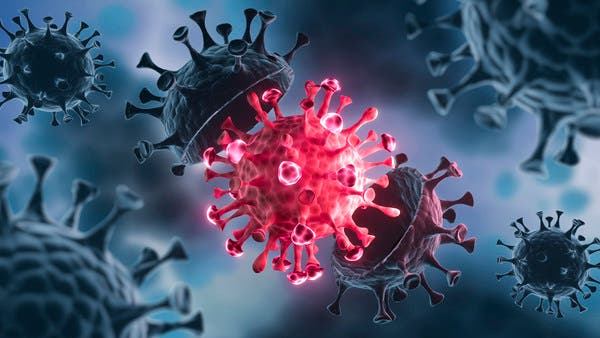 The World Health Organization classifies the new mutant as worrisome, and calls it Omicron