The Pentagon recently revised its rules that will make it easier for political appointees and congressional staffers to gain access to the Defense Department’s most secret programs, raising concerns among security officials that secrets will be compromised.

Deputy Defense Secretary Kathleen Hicks issued a memorandum to senior Pentagon officials Sept. 20 stating that filling out a counterintelligence questionnaire is no longer required for gaining access to Pentagon special access programs, known as SAPs, that are the most secret activities and programs within the department.

The eased rules specifically allow Senate-confirmed political appointees, members of the House and Senate, the professional staff of the congressional defense and intelligence oversight committees and senior White House officials to skip filling out the pre-screening questionnaire as required for all other officials in a Pentagon rule book called “Special Access Security Manual: Personnel Security.”

A Pentagon official concerned about the rule change said the impact on the protection of highly sensitive programs could be “devastating.”

Security officials “see this as a front-door or quasi-sanctioning method that will invite leaks, as previous measures affording proper protection of highly protected information are eliminated,” the official said.

SAPs are activities classified above the top-secret level and are reserved to protect the most sensitive information.

For example, former Secretary of State Hillary Clinton received criticism for putting information from an SAP on her private email server during the Obama administration, according to government documents related to a subsequent investigation. The sensitive information involved the criteria used by U.S. leaders to authorize drone strikes on terrorists.

The compromise of SAP-level information was disclosed in January 2016 by then-intelligence community Inspector General I. Charles McCullough III.

Another SAP involved a known frequency of an enemy-targeting radar in Iraq used by surface-to-air missile systems. The information required special protection because the lives of U.S. pilots would have been at risk if military monitoring of the frequency became known.

The Pentagon defended the easing of the SAP rules.

Mr. Pahon said the new rules are not an expansion of existing practices but a formalizing of “best practices which reduce unnecessary redundancies and inefficiencies.”

“These officials are already subject to rigorous background investigations by both the executive branch and Congress; therefore, the requirement to complete a SAP pre-screening questionnaire is considered redundant and unnecessary,” he said.

The new rules will facilitate more efficient collaboration and streamlined access and security practices, he said.

The 2015 handbook states that every official who is granted access to an SAP must first answer a questionnaire explaining whether they have “foreign affections” or dual citizenship; “foreign associations” such as financial interests abroad; or unofficial foreign travel since a previous security review.

The questionnaire also asks candidates for access to the secret programs about financial problems, such as overdue bills, tax liens or wages garnished.

Personal conduct, such as the suspension or revocation of security clearances, also is part of the questionnaire.

All the questions are standard tools used to identify potential foreign spies or people who are vulnerable to recruitment by foreign intelligence services. Any ‘yes’ answer to the questions places the candidate in a position to be investigated further before they can be allowed access to the secret program.

“This is absolutely a threat to national security,” said retired Navy Capt. Jim Fanell, a former intelligence director for the Pacific Fleet.

Capt. Fanell said the new rule appears to be part of an effort within the Biden administration who are “systematically destroying one of the most sensitive and effective programs in our national tool kit.”

“This decision is not only unprecedented and presents a grave threat to U.S. national security, and it should be rescinded immediately.”

The most recent easing of SAP access rules appears to be an effort by the Biden administration to grant a “get-out-of-jail-free card” in advance to officials and congressional staff who leak classified information, he said.

“To grant a waiver like this doesn’t make a lot of sense,” Mr. deGraffenreid said. “Anyone should be able to answer ‘no’ to all of those questions and if they can’t, then waiving this questionnaire is bad on its face and bad as an example for other officials.”

Relations between Russia and the West are becoming more and more complicated, says the head of the German Foreign Ministry 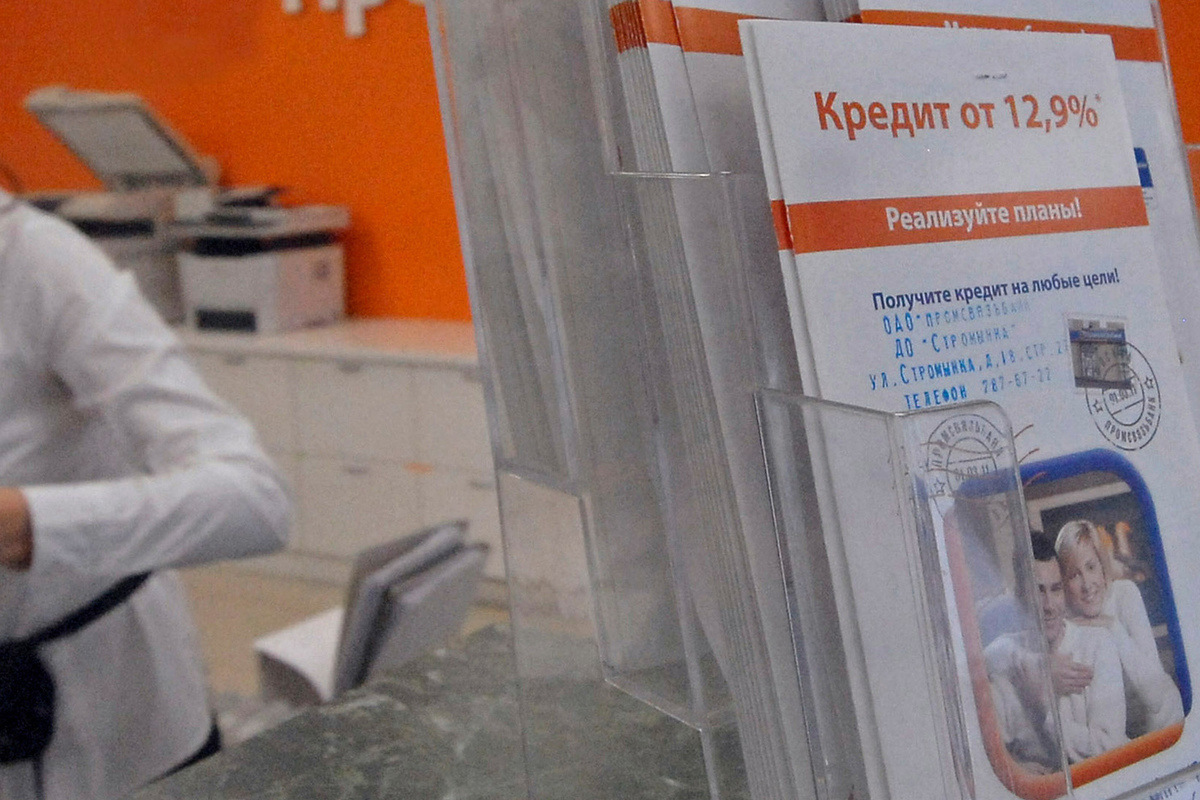 Russians have ceased to cope with debts: they have begun to take out less non-targeted loans 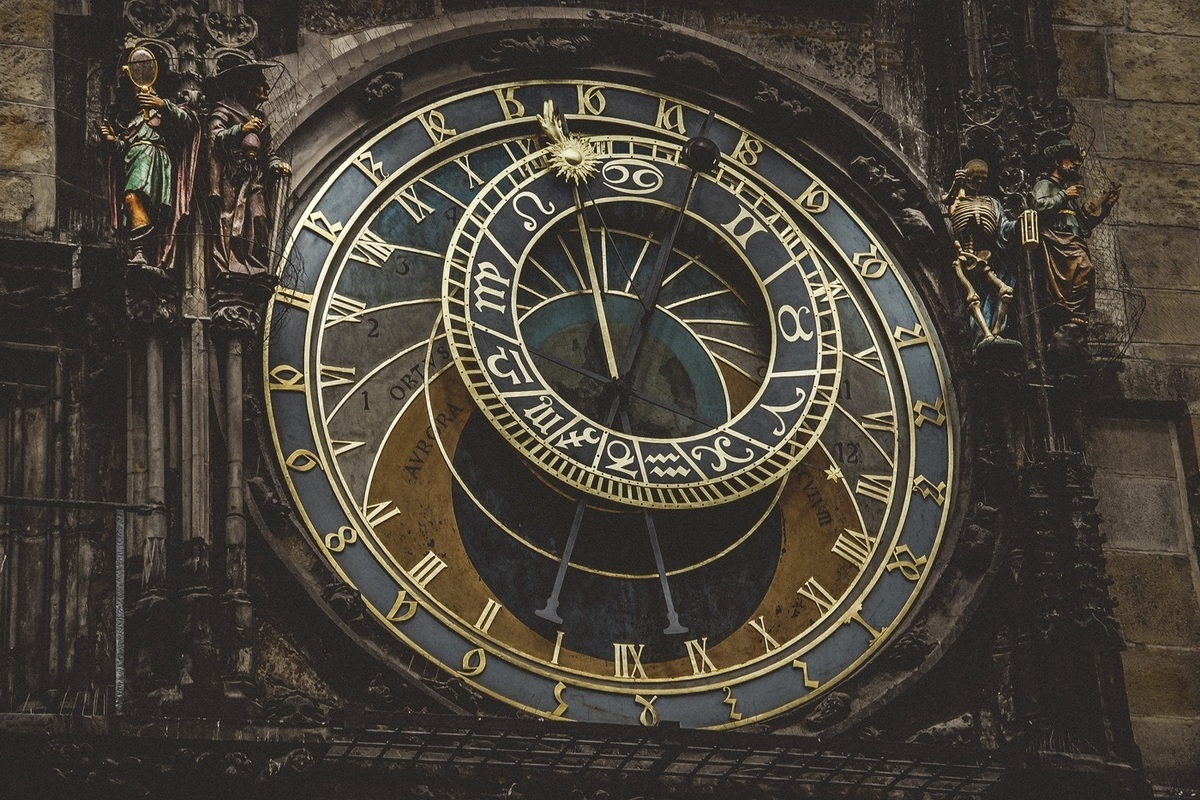 Three signs of the zodiac, which are waiting for big changes in November