Thousands of people who work at Amazon have planned to strike on Friday. They demand better working conditions and wages, writes the channel Bloomberg.

Trade unions from many different countries are taking part in the campaign. It is called “Make Amazon pay”. That means force Amazon to pay. The associations are from the USA, Great Britain, India, Japan, Australia and South Africa. Several organizations also support the campaign.

People are striking outside Amazon warehouses in the UK, writes the British newspaper The Guardian.

– It is time for Amazon to start following the law and negotiate with the employees, says Christy Hoffman. She is general secretary of the trade union UNI Global Union.

Amazon has a long history of conflicts with unions and employees. David Nieberg is a spokesperson for Amazon. He says that Amazon is not perfect, but that they are working to improve. For both its employees and the environment. 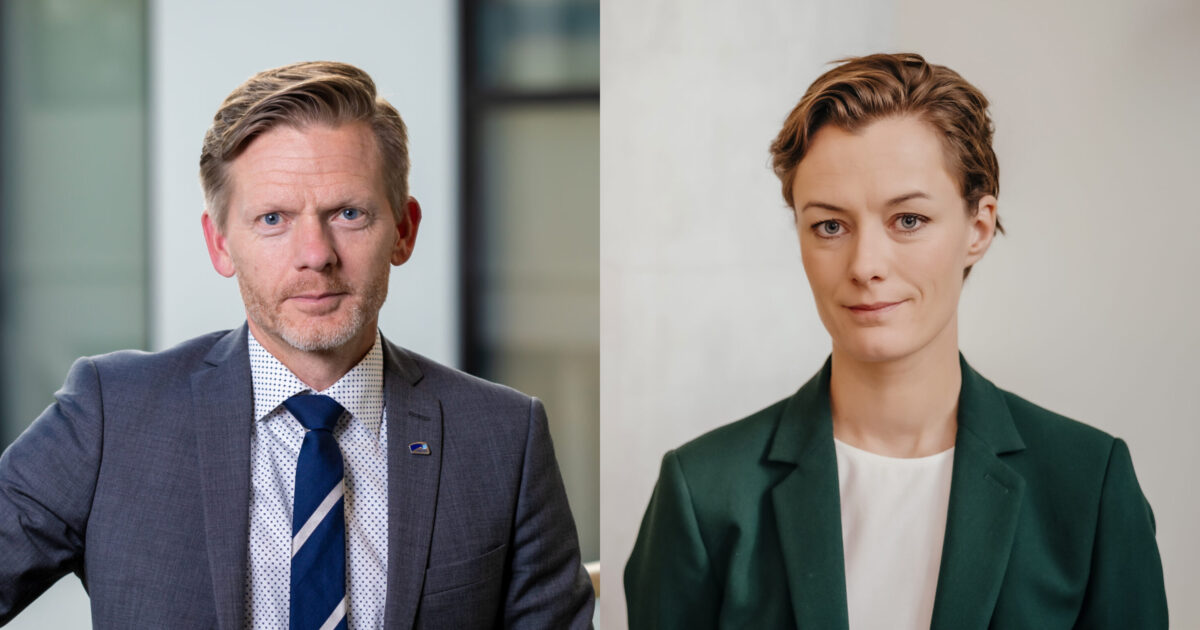 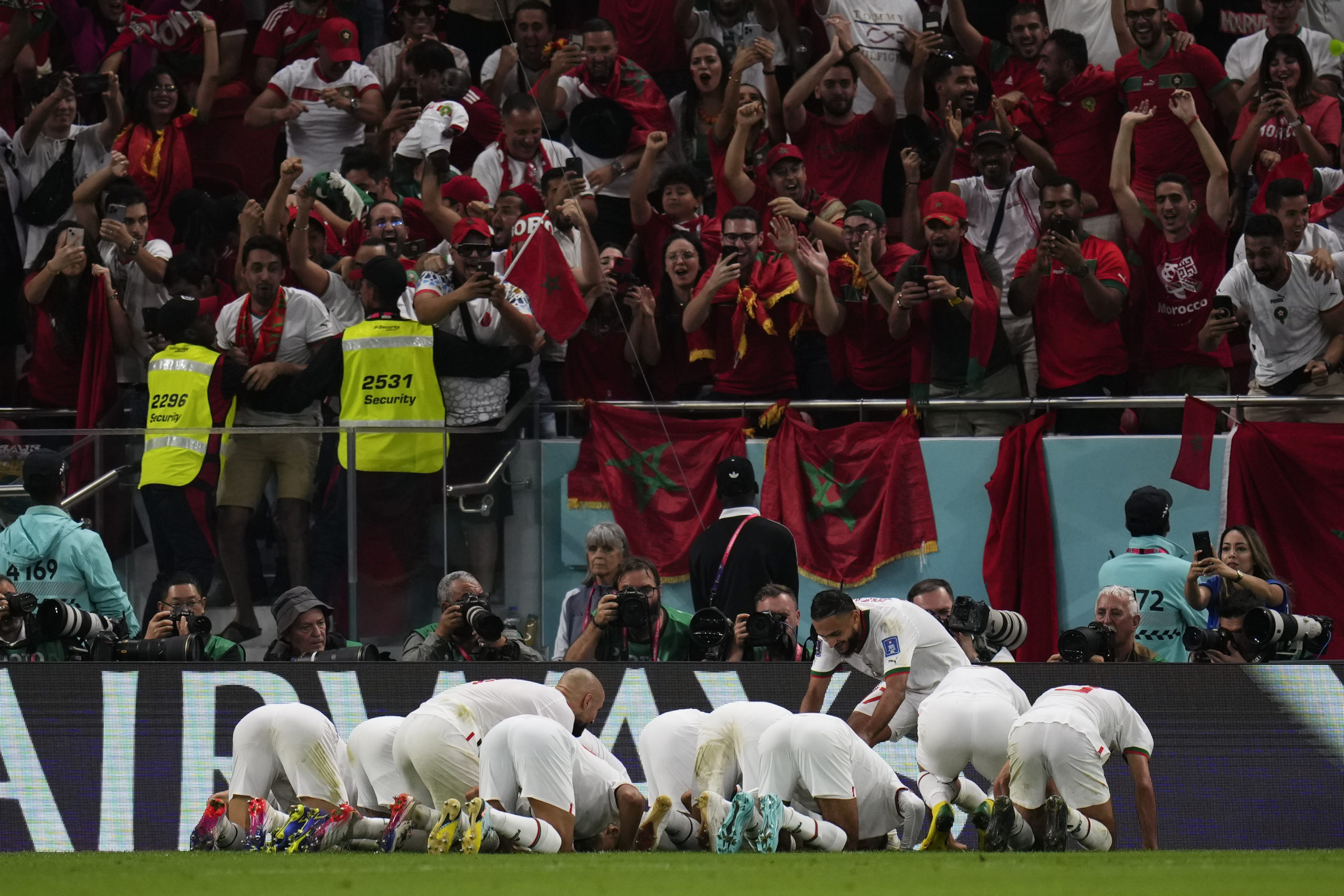 Promising universal flu vaccine could protect against all 20 known strains