Peru beat Venezuela 1-0 in the Copa America, after scoring a goal early in the second half, to book their place in the quarter-finals.
Peru qualified from Group B in second place, behind hosts Brazil, in addition to Colombia and Ecuador.

Venezuela were eliminated from the tournament after finishing last in the group without any victory in the group stage.

Ecuador edged Venezuela in the group, after drawing in the other match in the group tonight with Brazil, who failed to win for the first time in 11 matches.

Andre Carrillo gave Peru the lead in the 48th minute from close range, after a corner kick caused chaos in front of the goal at the Mane Garrincha stadium in Brasilia.

The Venezuelan team could consider itself unlucky, as the ball jumped around the penalty area, hit one of the Venezuelan defenders on its way, before Carrillo put it in the net. 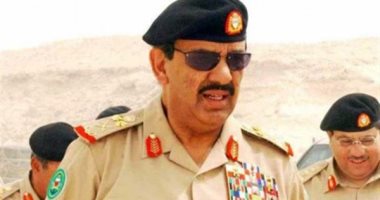 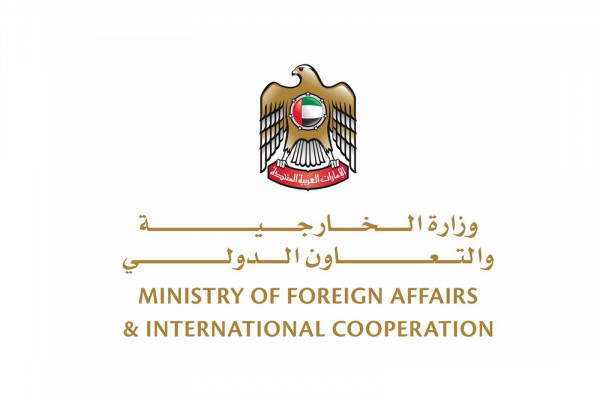 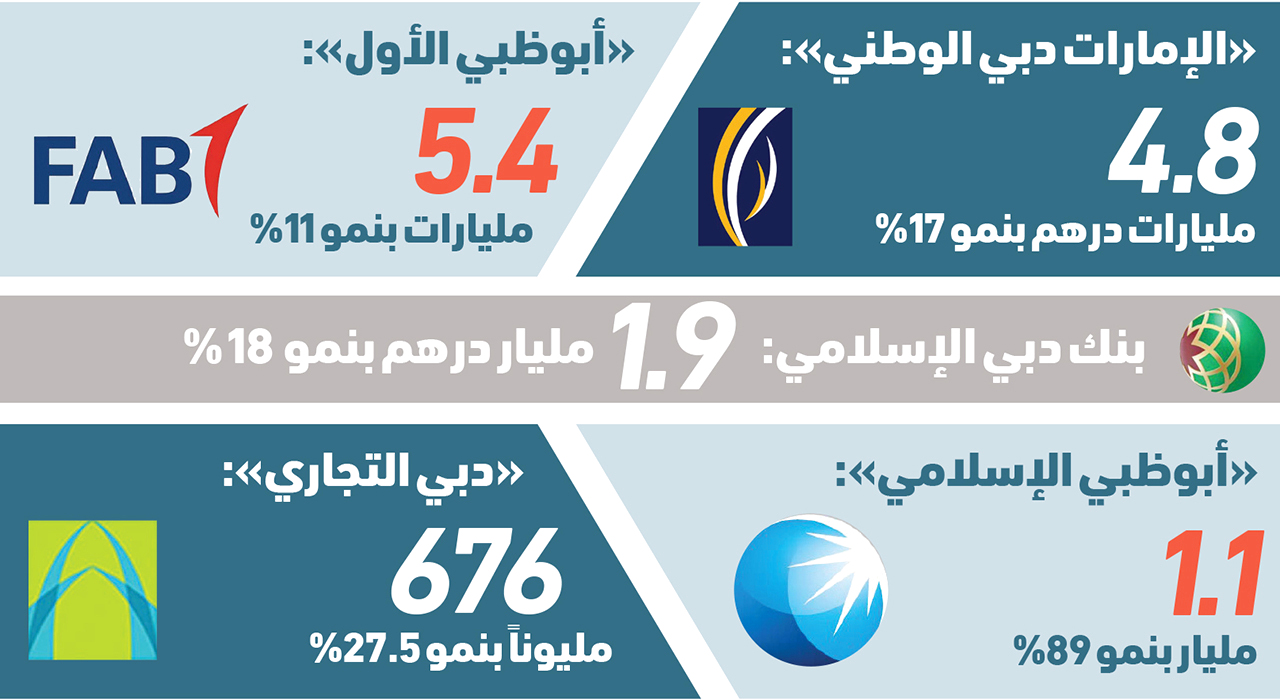