An electronic petition addressed to President of Ukraine Volodymyr Zelensky with a request to consider a ban or restrictions on the entry of Russians into the country has collected more than 25 thousand signatures, which obliges the head of state to give an answer to it. This is evidenced by the data on the website of the Ukrainian president.

The author of the appeal was the former head of the Odessa cell of the “Right Sector” (the organization is banned in the Russian Federation), as well as the person involved in a number of criminal cases, Sergei Sternenko. In the document, he asks Zelensky “to initiate the introduction of a ban for Russian citizens to visit the territory of Ukraine or the introduction of a visa regime.”

Ukraine has been raising the issue of a possible visa regime with Russia since 2014. For the first time this idea was voiced by the leader of the Radical Party Oleg Lyashko. In 2017, the issue was even planned to be considered in the Verkhovna Rada. Then the Ukrainian Foreign Ministry explained that if a decision is made in parliament, it is technically possible to implement it, but this may turn out to be disadvantageous for Kiev itself. The department warned that if Moscow takes mirror measures, about 3 million Ukrainian citizens living in the Russian Federation will suffer. 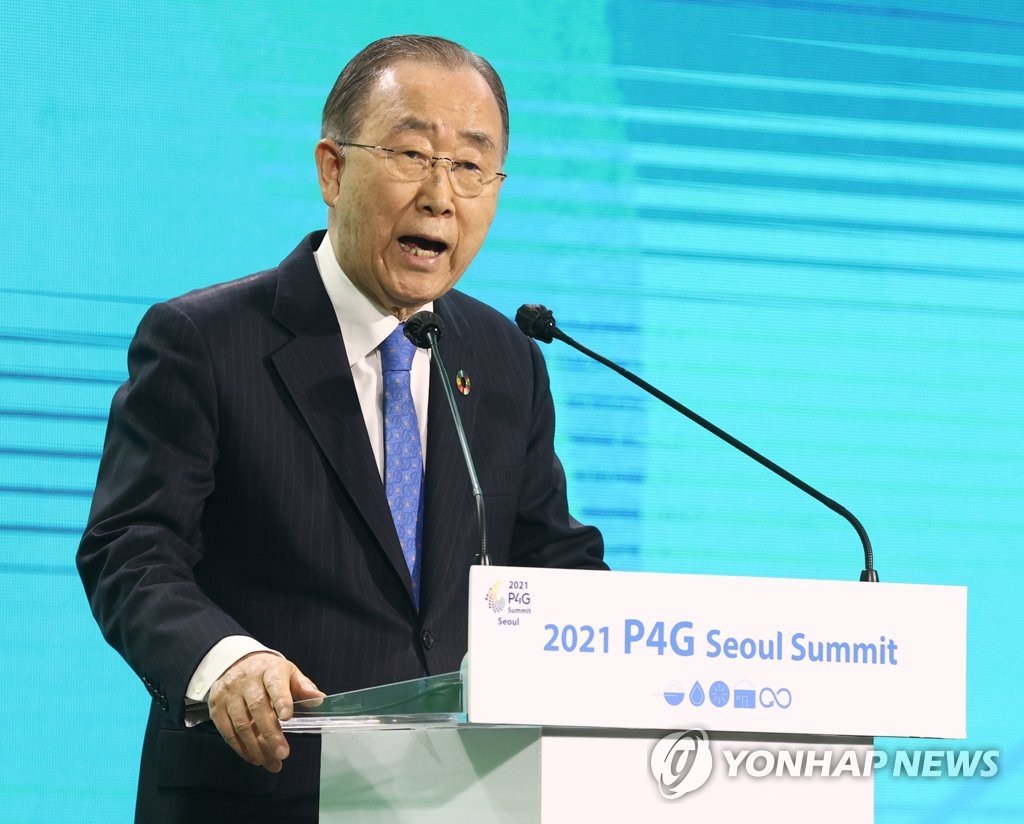