This Saturday (18th), Federal Police teams seized about 155 kilos of cocaine hidden in the midst of a sugar shipment at the port of Santos, on the São Paulo coast.

According to the PF, the police had to dig for approximately 10 hours to find the drugs that were scattered inside the merchandise, inside a bulk carrier.

Carried out in joint action with the Federal Revenue, the seizure of the PF is part of the Ágata Arco Sul-Southeast operation, launched by the Ministry of Defense. According to the Navy, the objective of the efforts is to expand “the integration between ministries, federal and state agencies and government agencies”.

Images released by the police show agents digging through piles of grain sugar with shovels in order to locate three packages of narcotics.

The PF did not inform if anyone was arrested. 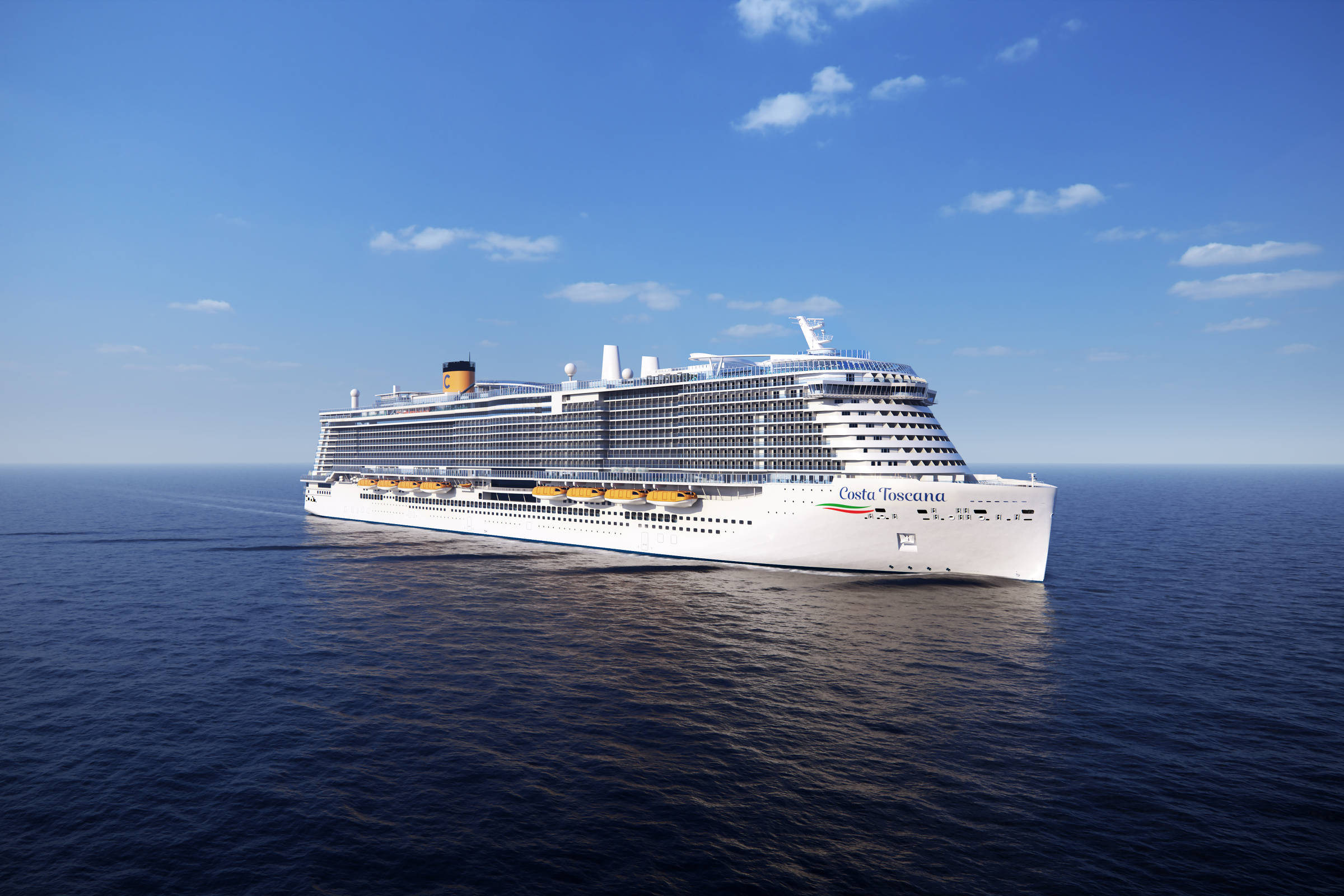 Without scoring for eight games, Gabigol is fasting with Flamengo 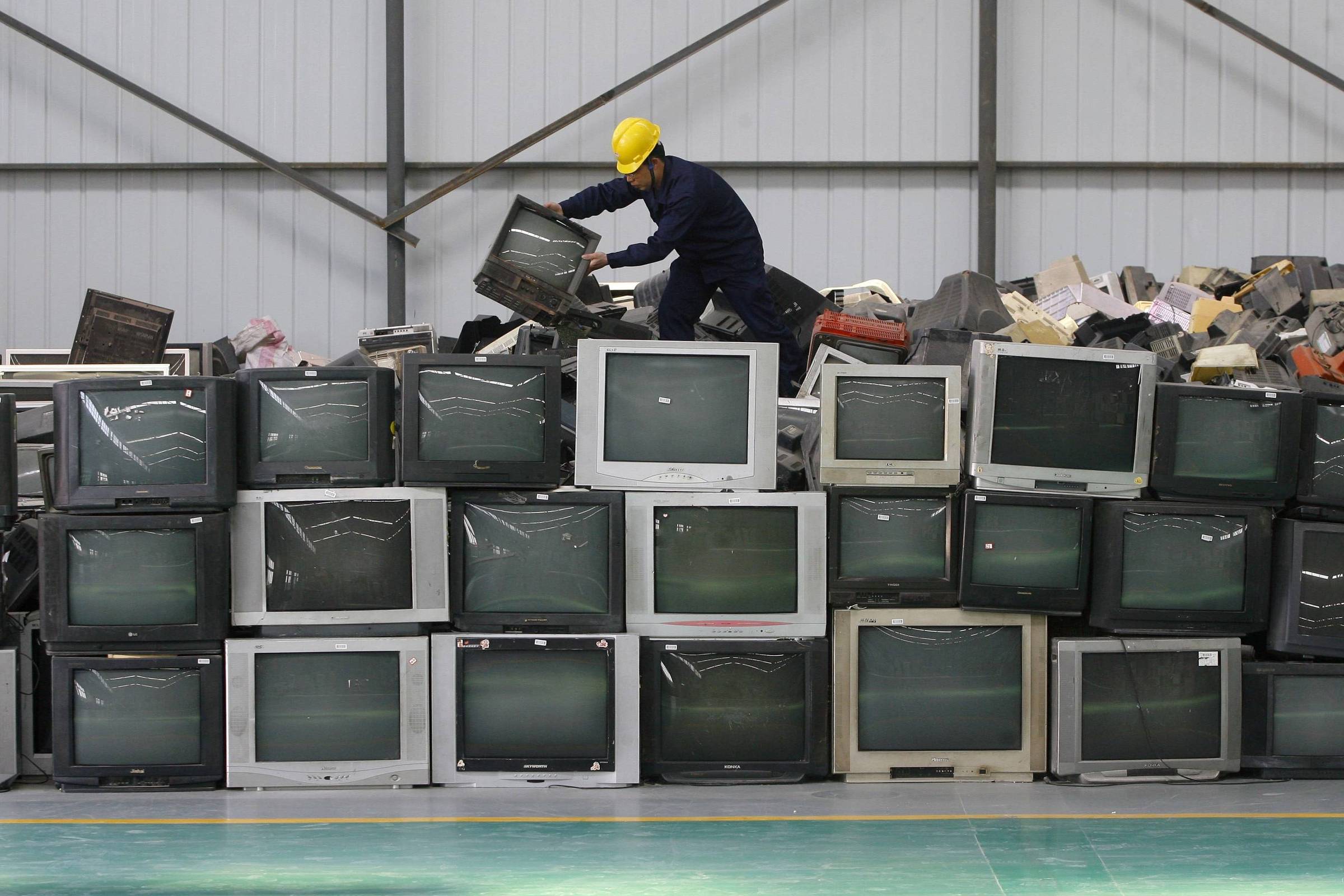 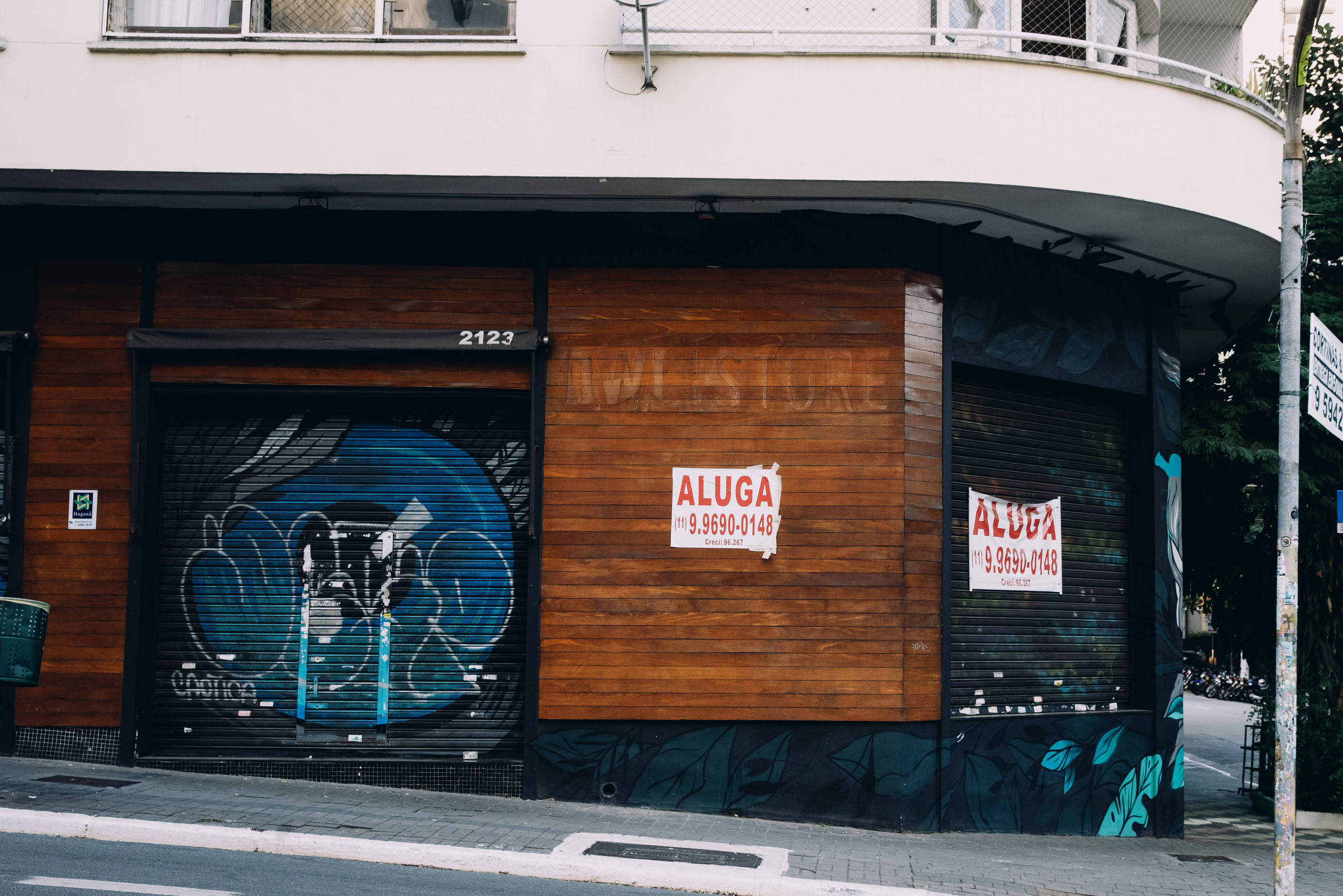