Pfizer and BioNTech’s Covid-19 vaccine is safe and generates a “robust” immune response in a clinical trial of kids ages 5 to 11, the drugmakers announced in a press release Monday.

The companies tested a two-dose regimen of 10 micrograms — about a third the dosage used for teens and adults — administered three weeks apart. The shots were well tolerated and produced an immune response and side effects comparable to those seen in a study of people ages 16 to 25, they said.

Common side effects for teens and adults include fatigue, headache, muscle pain, chills, fever and nausea, according to the Centers for Disease Control and Prevention.

The data, which included more than 2,200 children, will be submitted to the Food and Drug Administration and other health regulators “as soon as possible,” the companies said.

“We are eager to extend the protection afforded by the vaccine to this younger population, subject to regulatory authorization, especially as we track the spread of the Delta variant and the substantial threat it poses to children,” Pfizer CEO Albert Bourla said in a release.

The new data comes as many parents say they are anxious to get their children vaccinated, especially as schools reopen and the highly contagious delta variant continues to spread. The strain has led to a surge in hospitalizations across the U.S., including among young kids who are currently ineligible to get the shots.

So far, the Pfizer-BioNTech coronavirus vaccine has been cleared by the FDA for people as young as 12, while Moderna’s and Johnson & Johnson’s vaccines have been authorized for adults.

The FDA is expected to issue a decision sometime this week on which groups are eligible to get a third dose, or booster shot, of the Pfizer vaccine. An FDA advisory committee on Friday unanimously recommended Pfizer booster shots to people age 65 and older and other vulnerable Americans.

Bourla said last week that Pfizer could submit data on children from ages 5 to 11 by the end of this month.

Additionally, Pfizer expects to release clinical trial data on how well its Covid vaccine works in children as young as 6-months-old to 5 years old as early as the end of October, he said.

The release shared Monday didn’t mention whether any of the kids in the trial experienced myocarditis, a rare heart condition seen in a small number of adolescents and young adults. 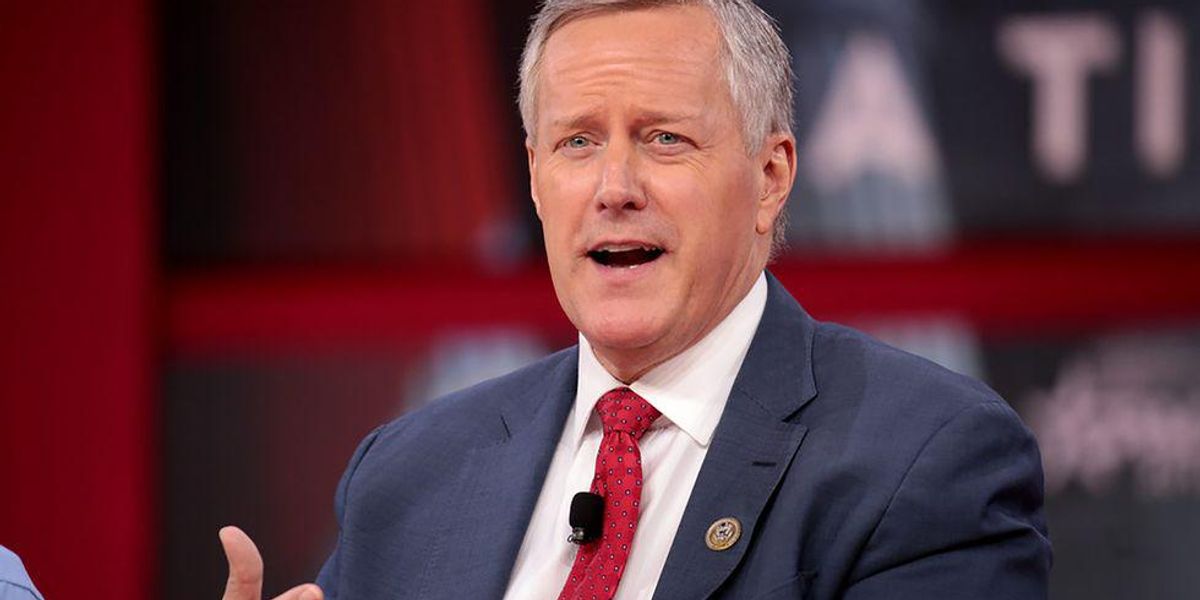 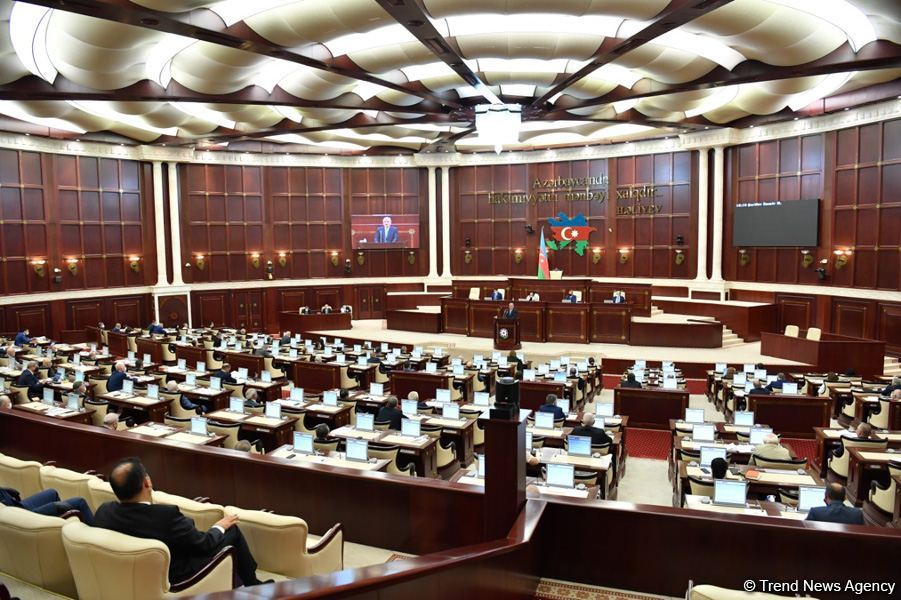 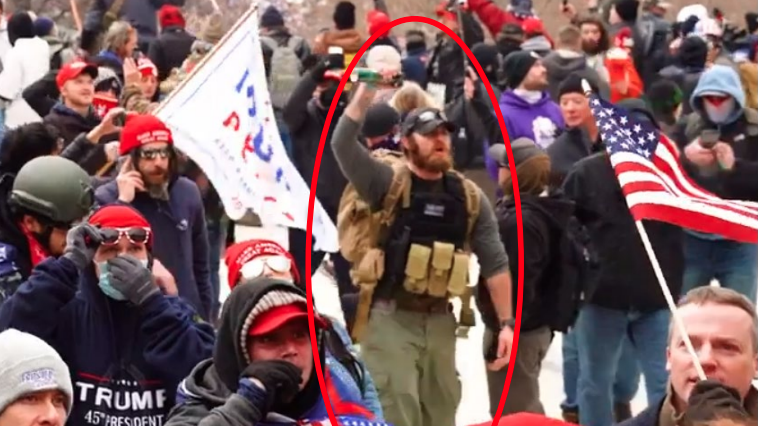