Pfizer and BioNTech are expected on Tuesday to ask federal regulators to expand authorization of its coronavirus booster shot to include all adults, according to two people familiar with the situation.

The Food and Drug Administration is considered likely to grant the request, perhaps before Thanksgiving. The federal government has been intent on broadening the categories of people eligible for additional injections since the first booster shots were authorized for emergency use in late September.

An advisory board of outside experts to the Food and Drug Administration voted against a similar request from Pfizer in mid-September. Instead, the committee recommended booster shots on an emergency basis for those 65 and older or at high risk of Covid-19 disease because of their medical conditions or jobs.

Those categories were still broad enough to cover at least 60 percent of the population. And some experts have argued the case for booster shots for the general population is stronger now, citing reasons ranging from more data from Israel to requests from some health practitioners to simplify the eligibility categories.

The F.D.A. has the authority to modify the emergency use authorization and is not expected to reconvene the expert panel. The committee’s recommendations are not binding but typically followed. Pfizer’s plan to file a new request was reported earlier by The Washington Post.

President Biden said in August that he wanted all adults to be eligible for booster shots because of concerns that the vaccines’ protection against infection wanes over time. The administration was aiming to rollout boosters by the third week of September but was forced to delay after regulators said they needed more time to analyze the data.

At this point, adult recipients of both the Pfizer-BioNTech and Moderna vaccines are eligible for a third shot six months after their second injection if they are at least 65 years old or considered at special risk.

All Johnson & Johnson recipients are eligible for a second shot as a booster. And adult recipients of all three brands for their initial shots are allowed to pick which vaccine’s brand they would prefer as a booster shot.

Egypt: There is no “Omicron” in the country yet.. Approval to vaccinate children with “Pfizer” 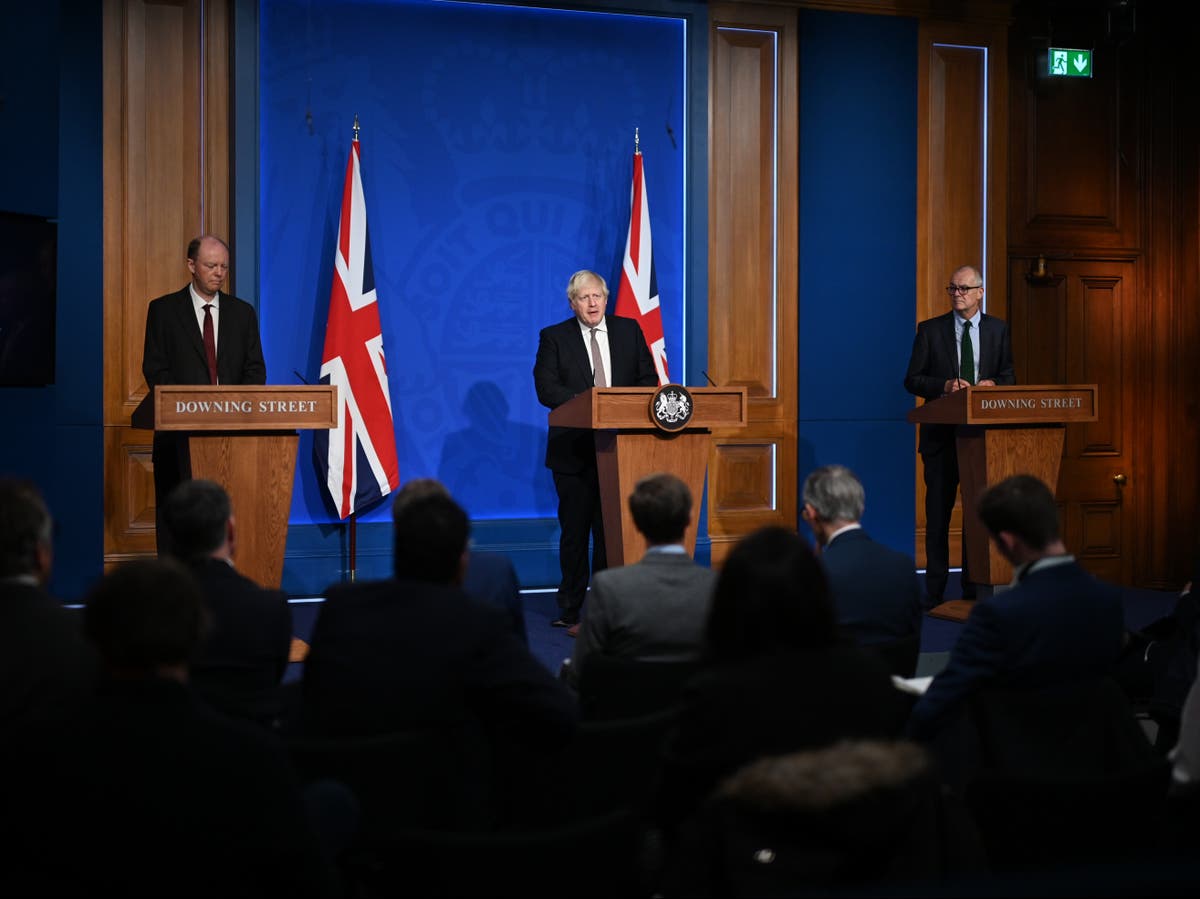