Philippine authorities say they are still investigating a further 11 deaths that may have been caused by the tropical storm Kompasu, which triggered landslides and flash floods as it barreled over the northern tip of the Asia-Pacific islands on Monday.

Another 14 people have been reported missing in the Philippines.

Kompasu also left one person dead in Hong Kong as it reached typhoon strength while crossing open sea south of the Chinese city on Wednesday.

Kompasu returned to tropical storm strength after making landfall on the Chinese island province of Hainan and weakened further as it headed out to sea and toward northern Vietnam on Thursday, with maximum sustained winds of 40 miles per hour. 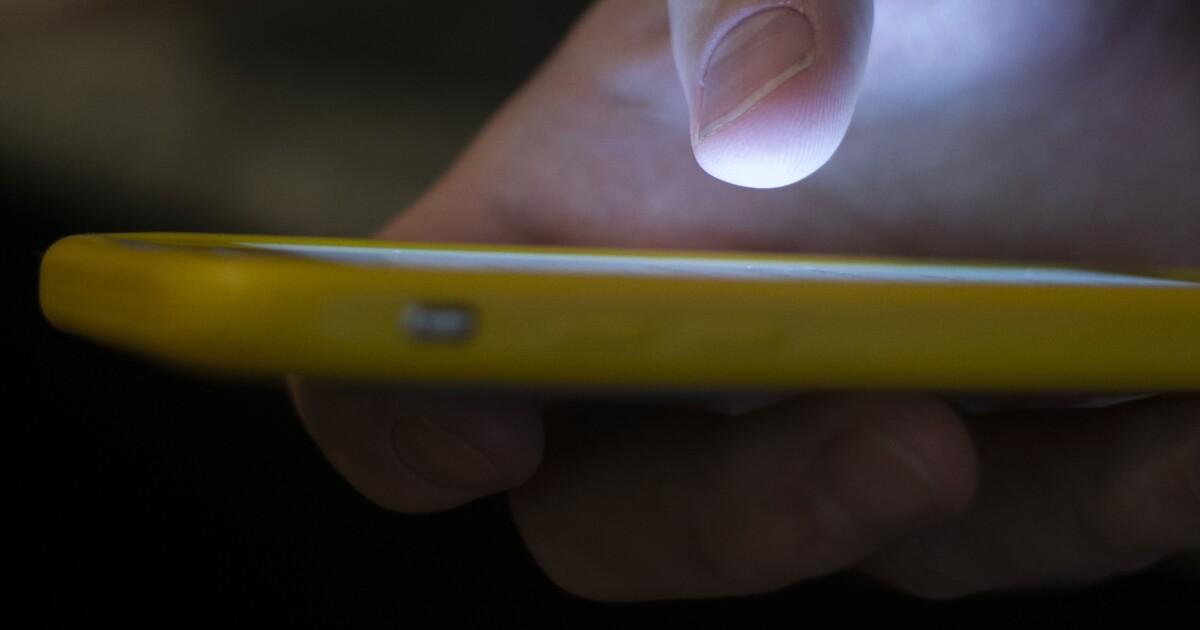 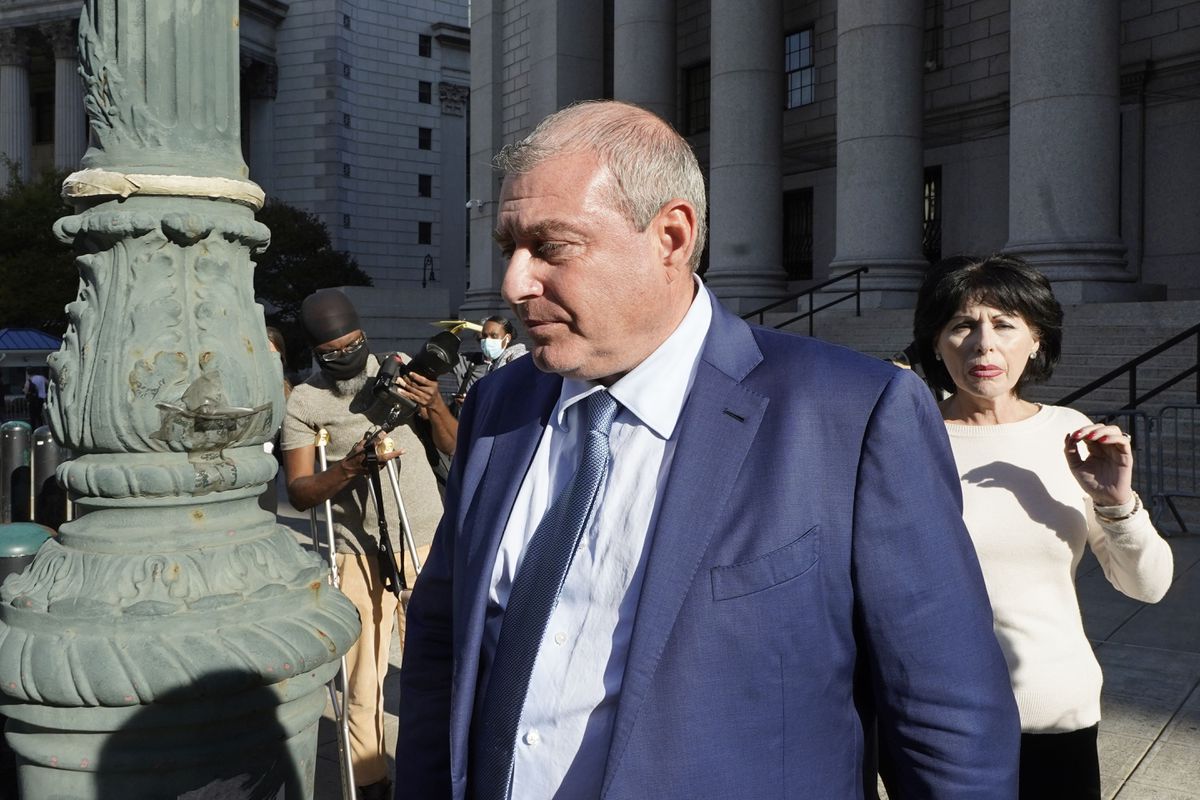 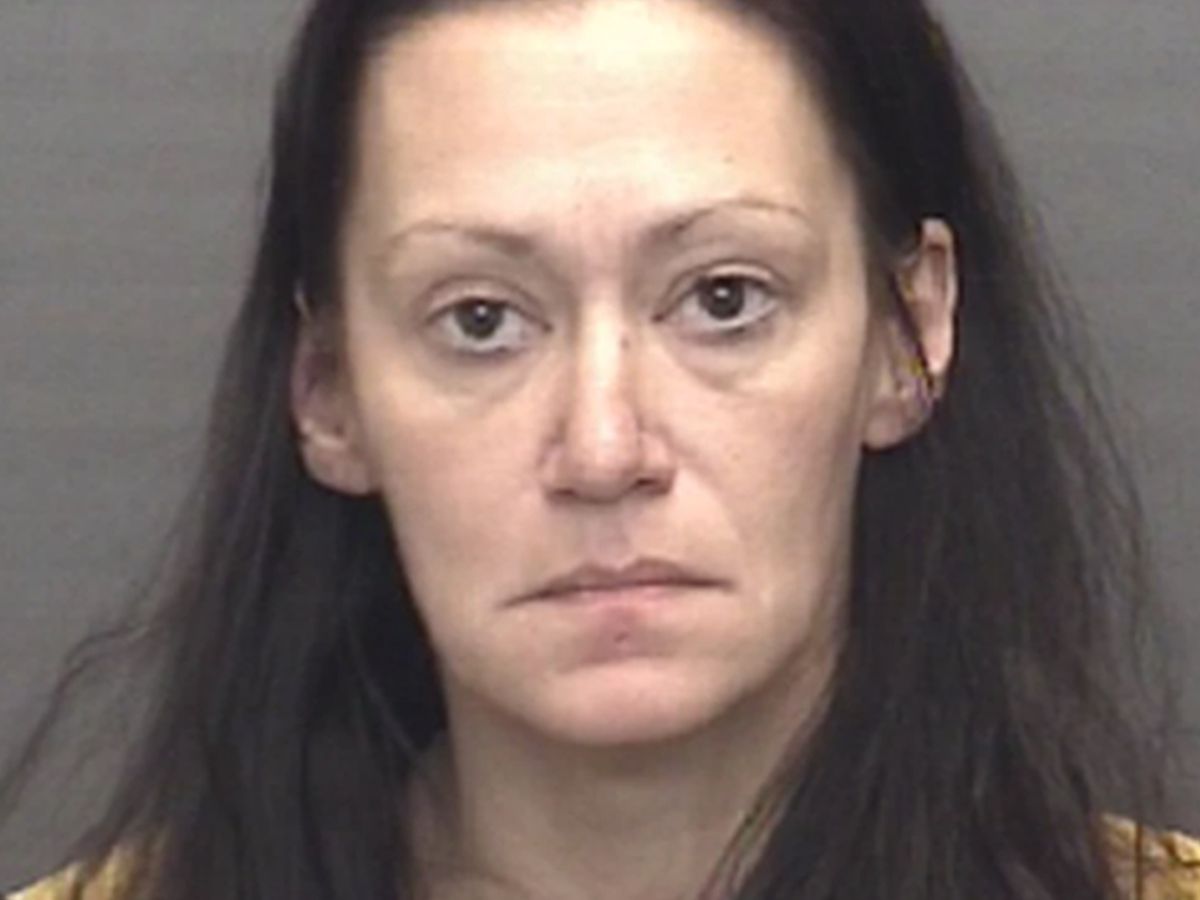 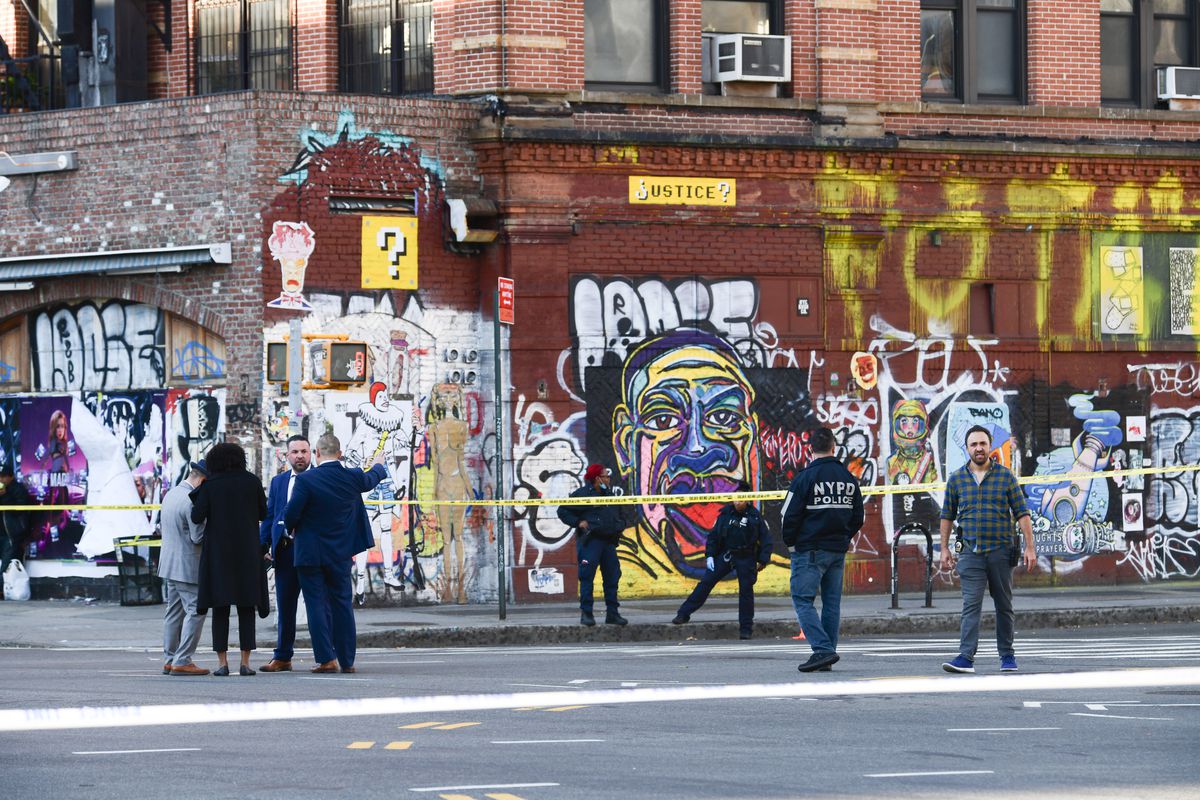