A light plane has crashed into the water off the coast of Redcliffe, near Brisbane, sparking a dramatic rescue operation.

A light plane has crashed into the water off the coast of Redcliffe, north east of Brisbane.

Queensland Ambulance said paramedics and other emergency workers were on standby after the incident was reported at 9.11am on Sunday.

It is not yet known how many people were on the plane at the time, or the condition of any passengers, but early, unconfirmed reports suggest as many as four people may have been on board.

Pictures show the plane is upside down in the water, making access a huge issue in the rescue mission.

According to FlightAware, the plane is suspected of crashing near Redcliffe, off the coast of the Kippa-ring Conservation Reserve.

Coast Guard and police boats are on the scene to help, but a spokeswoman for Queensland Police told news.com.au a specialist diver was needed to get inside the aircraft.

The crash site is close to Redcliffe Airport, but it is not yet known how long the plane was in the air before it crashed, or what caused the incident. 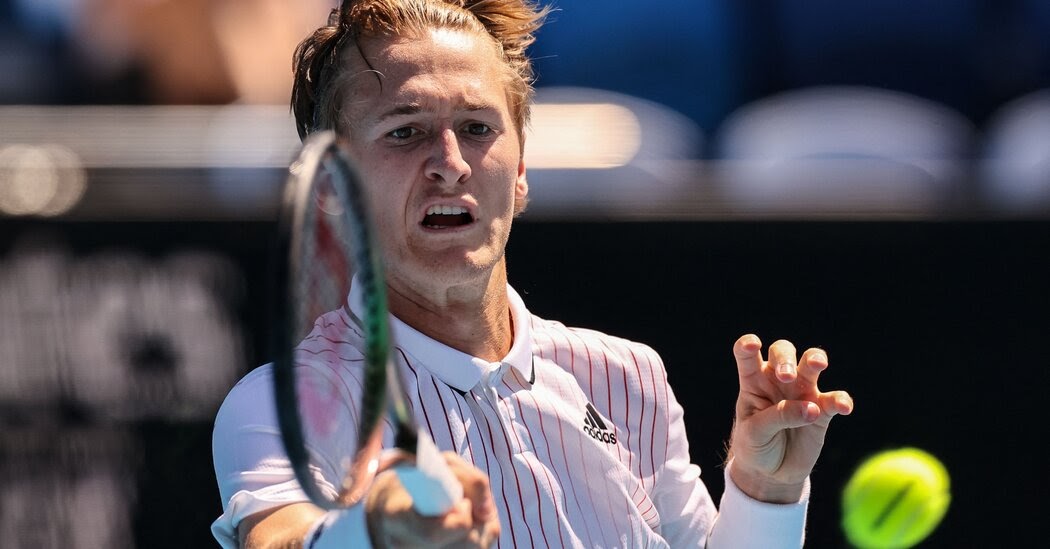