Readers of the British tabloid Daily Mail commented on the statement of the BBC corporation, which got hold of “secret documents” regarding plans to use the destroyer Defender against Russia. They note that the ship’s crew was ordered to sail near the disputed territorial waters off the coast of the Crimea “annexed” by Russia as a sign of support for Ukraine.

This document was contained in a dossier that a citizen found at a bus stop. The Department of Defense of the United Kingdom confirmed the leak of classified information.

The British were divided into two parts. The former are perplexed about such an obvious failure, while the latter believe that what happened was a carefully planned action designed to misinform people. “I hope the Russians will reveal more secret documents in order to teach Boris not to touch the bear less.” “Why is it allowed to leave government buildings with documents? Looks like the security system needs repairs “,” Bus stop, seriously? This is hard to come up with. More like a scene from “Mr. Bean” – users write.

Many do not understand why the citizen who found the documents took them to the “rotten” BBC, and not to the police. Some believe that they were paid for there. “The West, as usual, feeds itself on anti-Russian propaganda, starts to believe it and looks stupid as a result,” writes one reader. And someone even suggested that even here it was not without “Russian intervention.” “This Russian guy opened it and threw it away like some kind of nonsense,” says one of the residents of Foggy Albion. 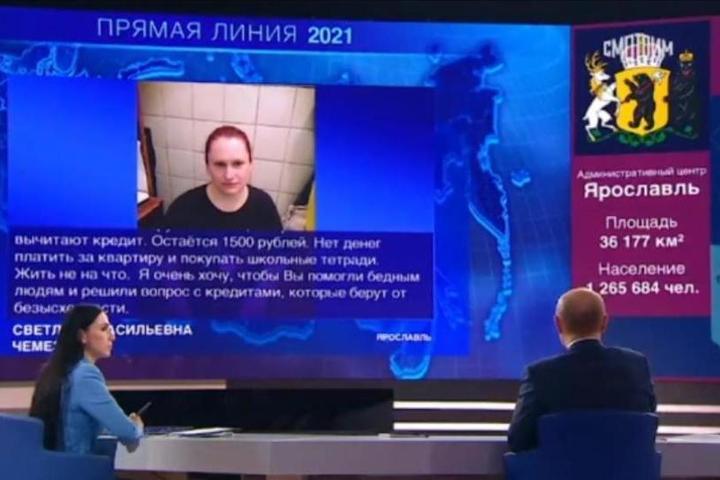 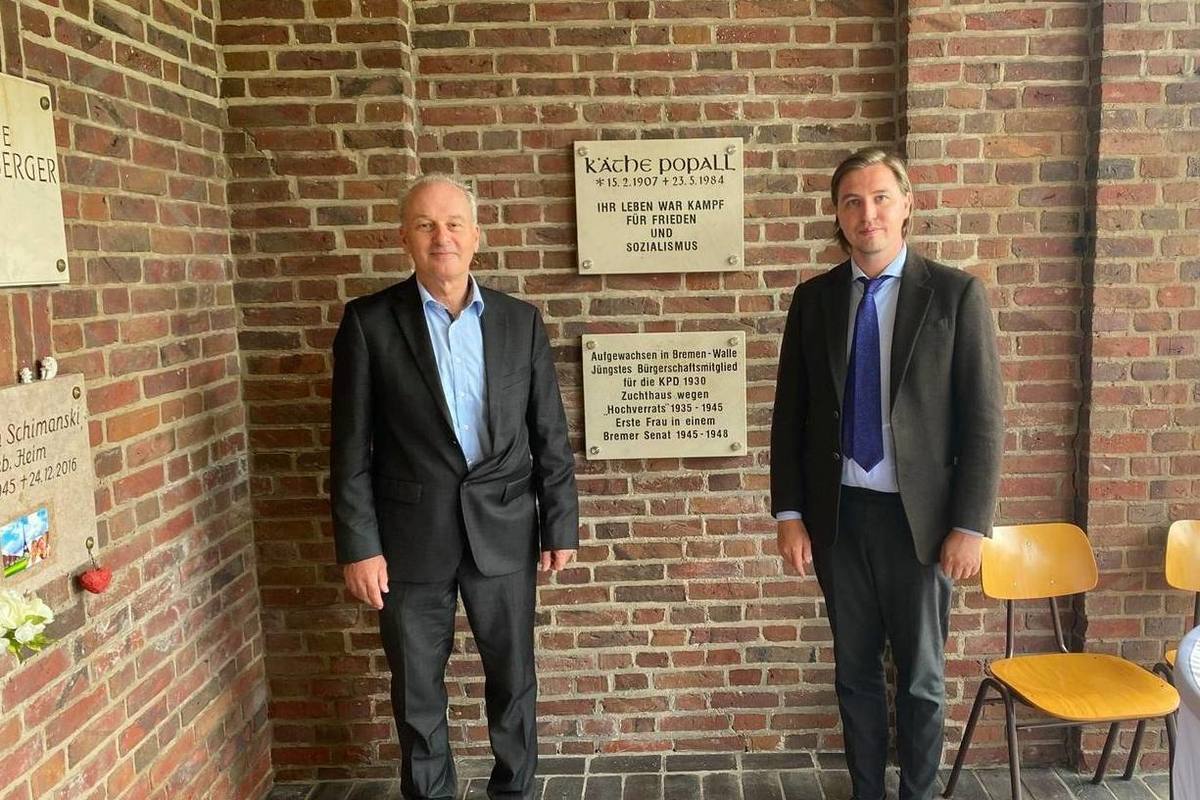