Sony has released a major software update for the PlayStation 5. The main innovation is the ability to install an additional SSD in the M.2 slot, according to the manufacturer’s official website.

In addition, the Remote Play application has finally received the function of remotely playing games from consoles via the mobile Internet. Previously, the ability to “stream” games from the console was only via Wi-Fi.

Sony has added 3D audio support for the TV’s built-in speakers. After enabling this function, normal 2-channel audio from the speakers will be converted to 3D. Also, players were able to measure the acoustics of their premises using a microphone in a gamepad. 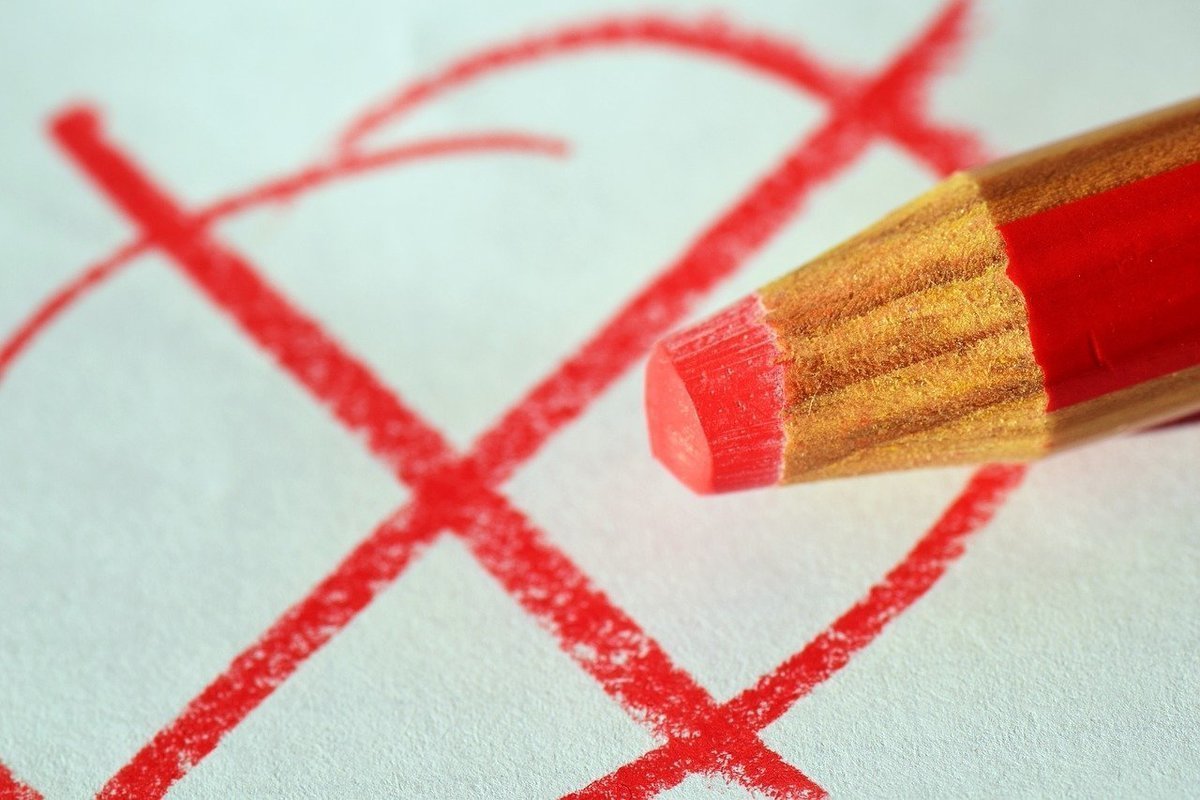 Sociologist assessed the results of the elections in Crimea 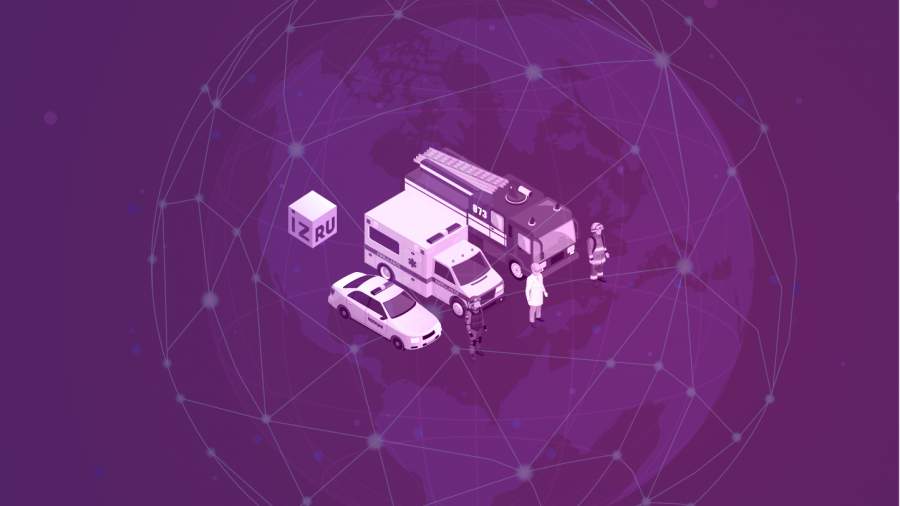