BAKU, Azerbaijan, May 15Trend: Everyone should take a responsible approach to their work, as Polad Hashimov did, which is necessary for the further development of Azerbaijan.

His brother Ilham Hashimov said this on July 22 at the opening ceremony of the park named after the National Hero of Azerbaijan, Major General Polad Gashimov in the Khatai region of Baku, Trend reports on Thursday.

He expressed gratitude to those who contributed to the creation and opening of the park.

“I express my deep gratitude to those who contributed to this cause. The creation of this park means the continuation of the path of Polad Gashimov, ”he said.

It should be noted that on July 22, in the Khatai region of Baku, a park named after the National Hero of Azerbaijan, General Polad Gashimov, who died during the battles in the Tovuz direction, was opened. 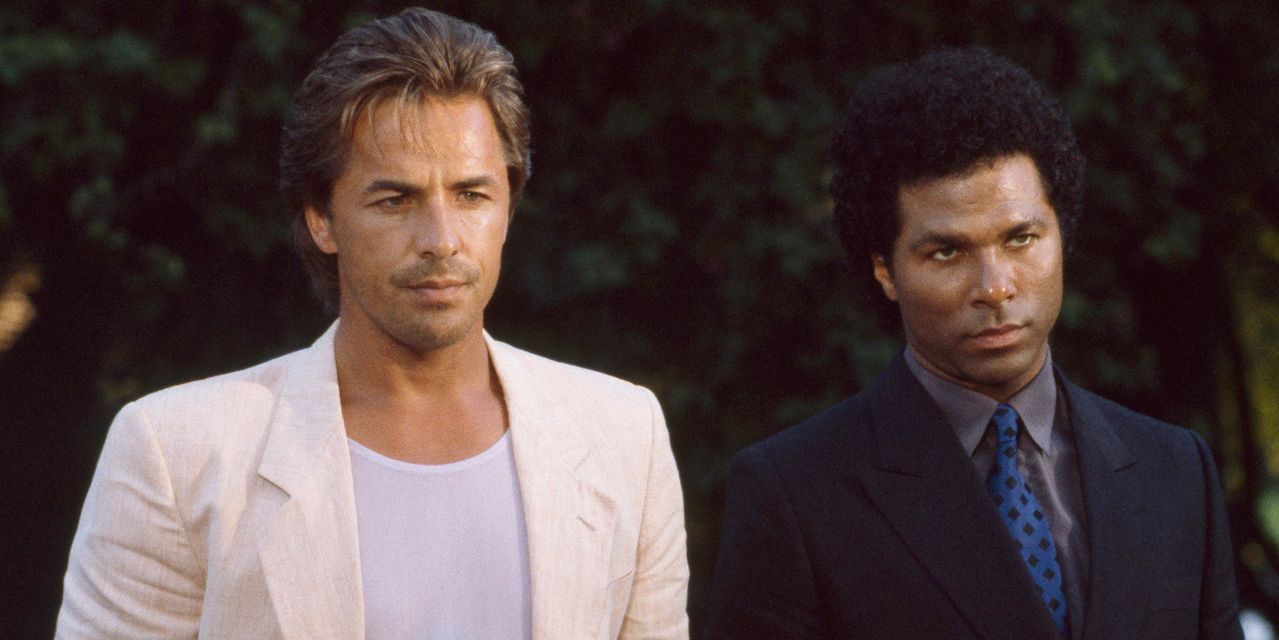 T-Shirt With a Suit: Is the ‘Miami Vice’ Look Actually Cool?